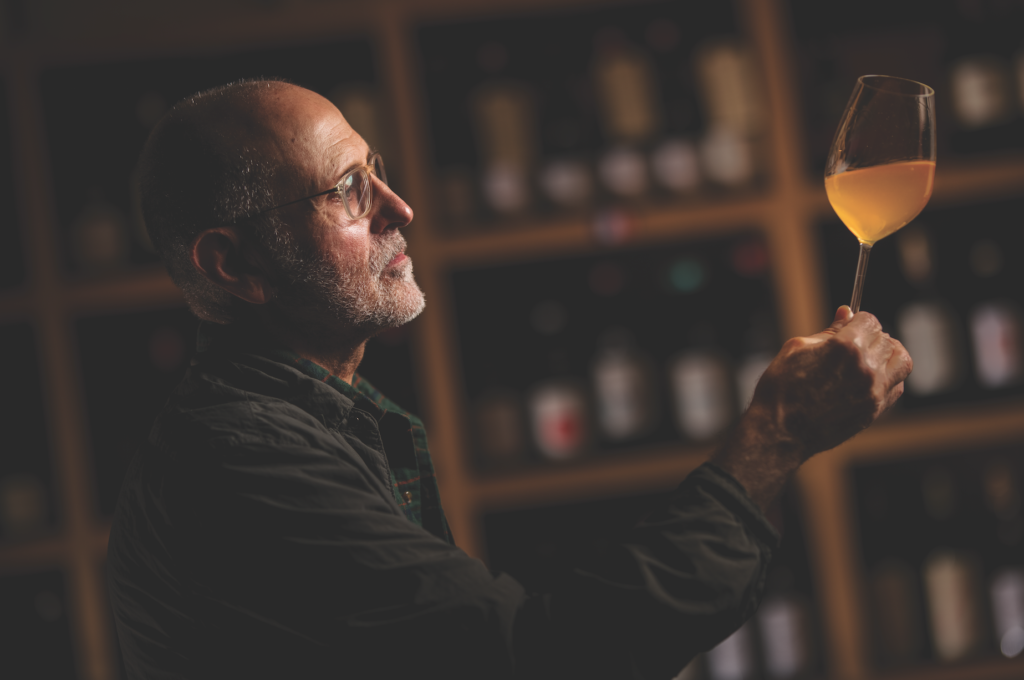 At Naples Natural Wine, Peter Rizzo only sells vinos made with minimal intervention.

No one really knows how wine was discovered. Most likely, amateurs stumbled upon an intoxicating brew by leaving old grapes to ferment. But what’s in that bottle is far more complicated. Since the end of World War II, winemakers have added sugar, acid, sulfur, yeasts, food coloring and more in various vintages. Add fertilizer, pesticides and herbicides and you have a witch’s cauldron of laboratory wizardry.

A growing legion of conscientious winemakers is out to reverse this chemical explosion. Called the natural wine movement, the trend of 2021 strips wine of centuries of evolutionary practices initiated to eliminate impurities, extend shelf life, add flavors and increase production.

There is no government regulation of natural wines and, thus, no definition. Generally, it is wine made from the native yeasts that cling naturally to grape skins and in vineyards that are organically or biodynamically farmed. The grapes are hand-harvested and contain little, or none, of the more than 70 additives allowed under federal regulations. The result, argue proponents, is a healthier and purer wine.

But, there’s a rub. Traditional wineries use sulfur dioxide (SO2) to prevent oxidation and spoilage. Natural winemakers use little, if any, SO2. Without it, wines can show odd flavors—vinegar and sour beer—and instability. Fans of these wines love that unpredictable wildness. Most consumers won’t, however.

Peter Rizzo knows the difference. Owner of Natural Wines Naples, Rizzo has been selling nothing but natural wine since 2016.  He says his customers range from “young hipsters” to older consumers with health issues who are more conscious about what they eat and drink. He has seen this market grow every year. 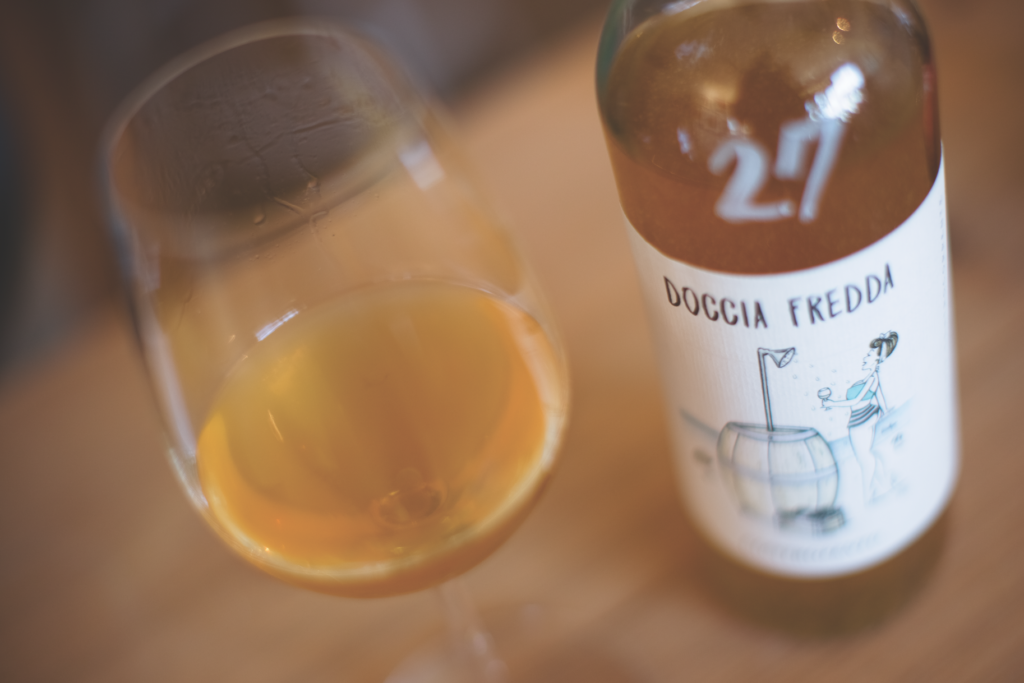 Rizzo has a strict criteria for what he sells, but he includes wines that have been stabilized with some SO2. “I have some people who love that funky flavor profile,” he says. “But other wines I have mimic the classic profile. They are more authentic and lively.”

Others aren’t as convinced of the movement.  Bruce Nichols, owner of The Wine Store, embraces organic wines but finds natural wine to be too inconsistent. “Out of a case, I find one or two bad wines,” he says.

Many winemakers commit full-on to biodynamic winemaking—a classification that is clearly defined and hard to obtain. Gérard Bertrand, from the Languedoc and Roussillon regions of southern France, says his family has eschewed artificial fertilizers, pesticides and herbicides for generations. “Biodynamic farming is holistic medicine on a plant,” he says. Although he does not classify himself as a natural winemaker, all 1,900 acres of his vineyards are certified organic and bee friendly. Bertrand’s wines are consistently recognized as among the best in the region.

Stateside, several wineries are quite natural in practice, but don’t necessarily subscribe to the natural wine movement. For many, the hang-ups surround the dogmatic approach that eschews any sort of additive. 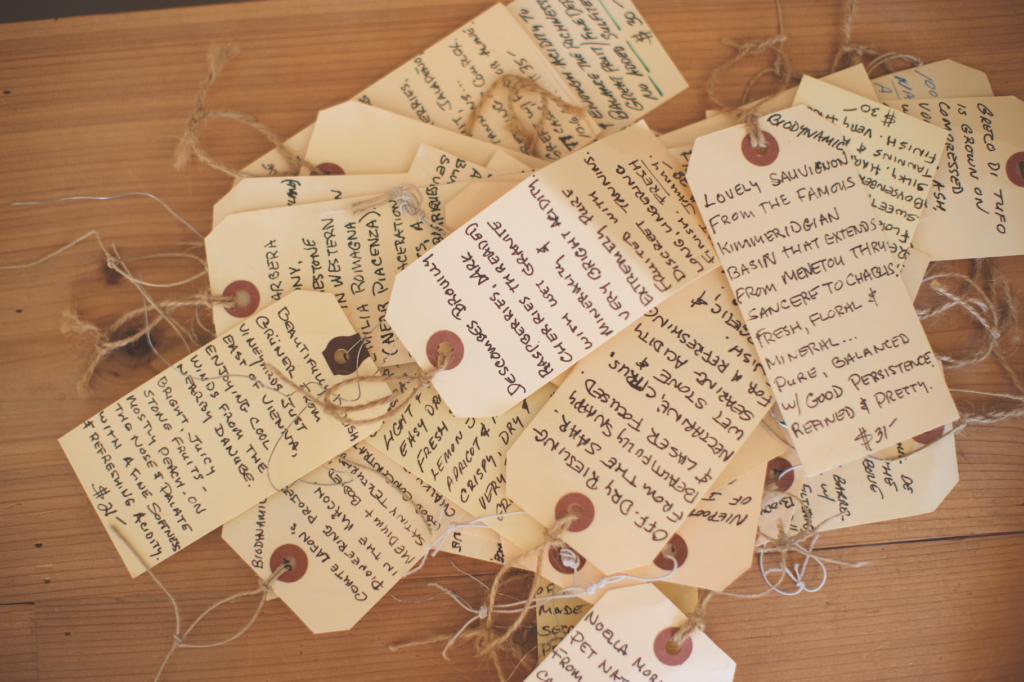 Chris Benziger, of Sonoma County’s Benziger Family Wine—which has four Demeter-certified Biodynamic vineyards—says he “couldn’t sleep at night” if he didn’t have sulfites in his wine. But then, his bottlings carry no artificial fertilizers, pesticides or herbicides.

Years ago, I tasted wine with Scholium Project’s founder and winemaker Abe Schoener, who has taken natural wine to cerebral levels. He doesn’t much care for the “natural wine” archetype, but he was considered a pioneer when he started doing his minimal-intervention wines in 2000. The ex-philosophy professor’s approach to winemaking has always been on the intellectual,  unorthodox and experimental side. He now uses SO2 in the extremes—either none or a ton, as he feels is needed for the specific wine.

His skin-fermented whites are ridiculously intense, and often Frankenstein-like, twisting every flavor concept your mouth has cataloged. He uses ripe fruit, long macerations and maturation in barrels to make sturdy wines that offset oxidation and spoilage. Admittedly, the wines take an acquired taste to enjoy.

Despite the controversy, the natural wine trend is growing at a time when consumers are asking for more transparency in what they eat and drink. However, don’t expect to find your $15 grocery store wine to be natural. Mass wine producers aren’t about to risk spoilage. To get a consistent, economical wine they need the help of cultured yeasts, food coloring and other flavor enhancers.

Winemaking has come a long way since Persians added salt water and herbs to flavor their wine. Whether consumers are willing to forgo extracted wines with fabricated flavors for a more natural, albeit unfamiliar, product remains to be seen. 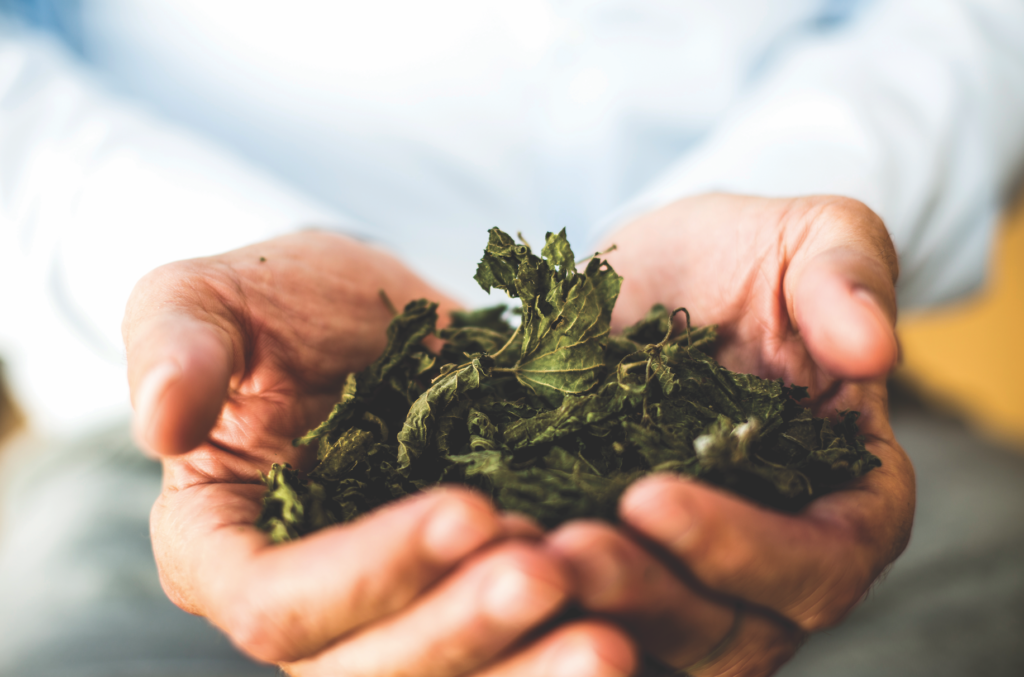 The Gérard Bertrand La Forge 2016 is a rich blockbuster made mostly from biodynamically farmed carignan grapes grown on century-old vines. Bold and broad in structure, it exudes strawberry and clove aromas with black fruit and spice flavors. bedfordwines.com, $74.99.