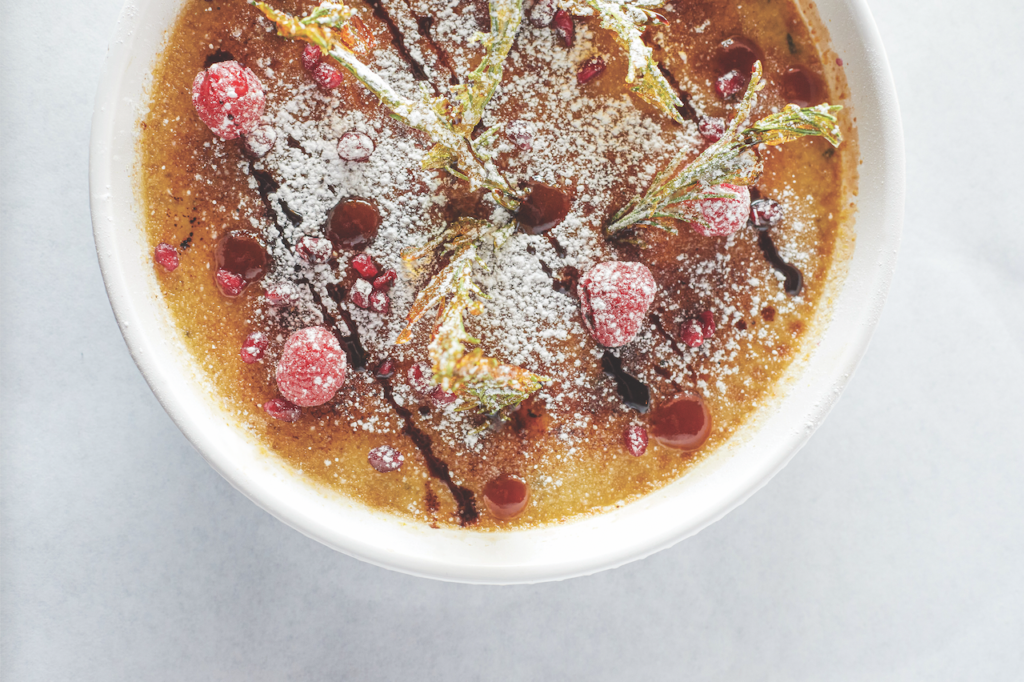 A queen and a cat inspired Gloria M. Jordan-Cabral to create this crème brûlée recipe, which she first made in Sweden and occasionally serves as a special dessert at her roundly applauded La Trattoria Napoli—more commonly known by local fans simply as Gloria’s—in Fort Myers.

She was a long distance from her Cuban homeland in many ways. “It was too cold and quite far from my culture,” Jordan-Cabral remembers. She had shifted gears from an education in architectural drafting to attend the culinary program at Uppsala University, an hour outside of  Stockholm. For her first job at the five-star Grand Hotel, she was tasked with creating a dessert for Queen Silvia and King Carl XVI, who would be attending dinner. The challenge: It had to be something the queen had never tasted before.

A queen, a cat and a legendary hotel near Stockholm Palace: It has all the makings of a fairy tale, with Jordan-Cabral in the role of the expat kitchen girl in her early 20s.

Fellow workers likened her to Babette, from the Isak Dinesen novella, Babette’s Feast, about a feisty French girl who shook up the staid cuisine of Scandinavia. “I was Babette with Latino flair,” she says, with characteristic good humor.

After studying the hotel’s archives of desserts previously served to the royal couple, she went home to ponder. Her cat greeted her carrying the pungent scent of rosemary. “It grows wild there, and he would hide in it waiting for birds,” she says. “He came running in smelling so strongly of rosemary, I immediately thought of rosemary crème brûlée.”

Although her superiors weren’t thrilled with her idea, the king and queen loved it, she says. “Of course, the chef took the credit,” she adds wryly.

Cabral-Jordan lasted five years in Sweden, before returning to warm climes. She had family in Florida, and so she moved to the Fort Myers area in 1995. In 2004, a month after she became a U.S. citizen, she opened La Trattoria Napoli. She kept the restaurant’s previous name, continuing to serve Italian, but with an infusion of Cuban flavors, Spanish tapas, and other global fare—except Swedish. Her cozy restaurant, with its air of bohemian intrigue, quickly became Fort Myers’ off-the-beaten path refuge for connoisseurs.

She later opened Mermaid Garden Café serving healthy and creative breakfast and lunch. It has since closed, displaced by the sale of its former mall home. But recently, Jordan-Cabral transported that kitchen to the three-acre Dim Jandy Ranch in Fort Myers. She will use the space for special events, such as jazz on the grass, wine dinners and Cuban-style pig roasts with live music. “It’s perfect for social distancing for up to 50 people,” she says.

Start to finish:
About 1 hour and 30 minutes cooking, not counting cooling and fridge time 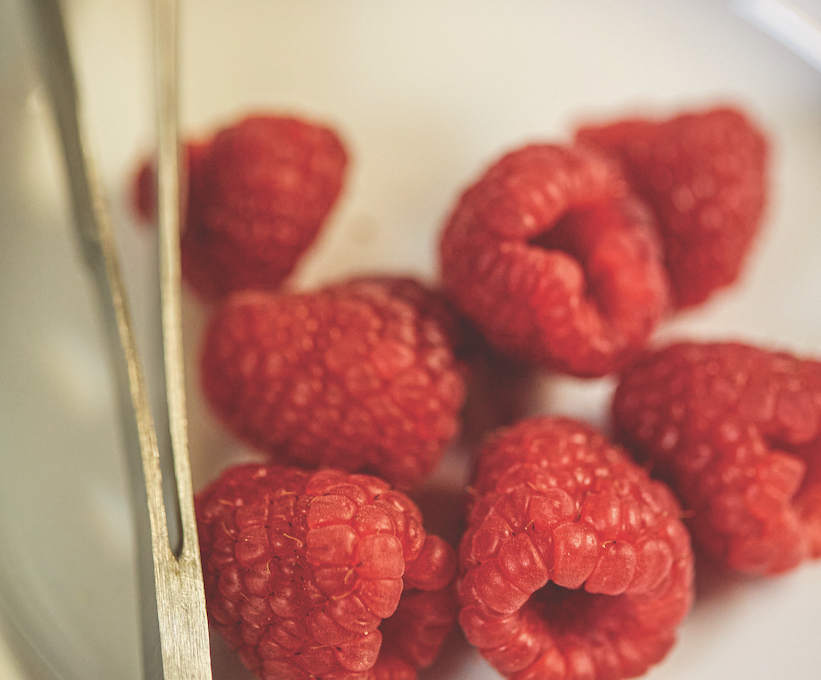 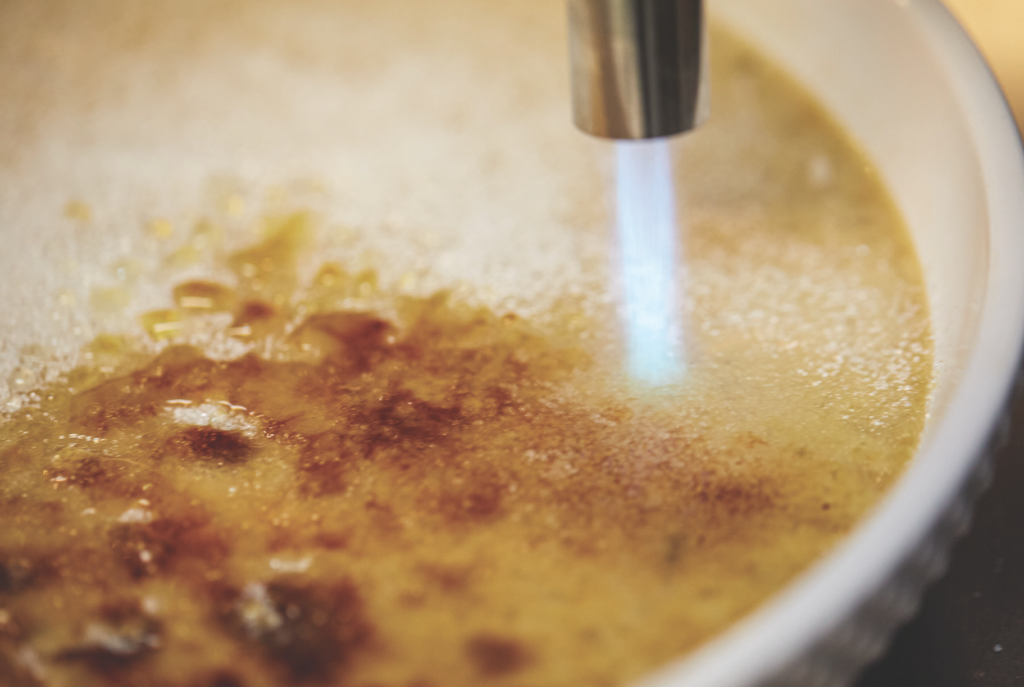 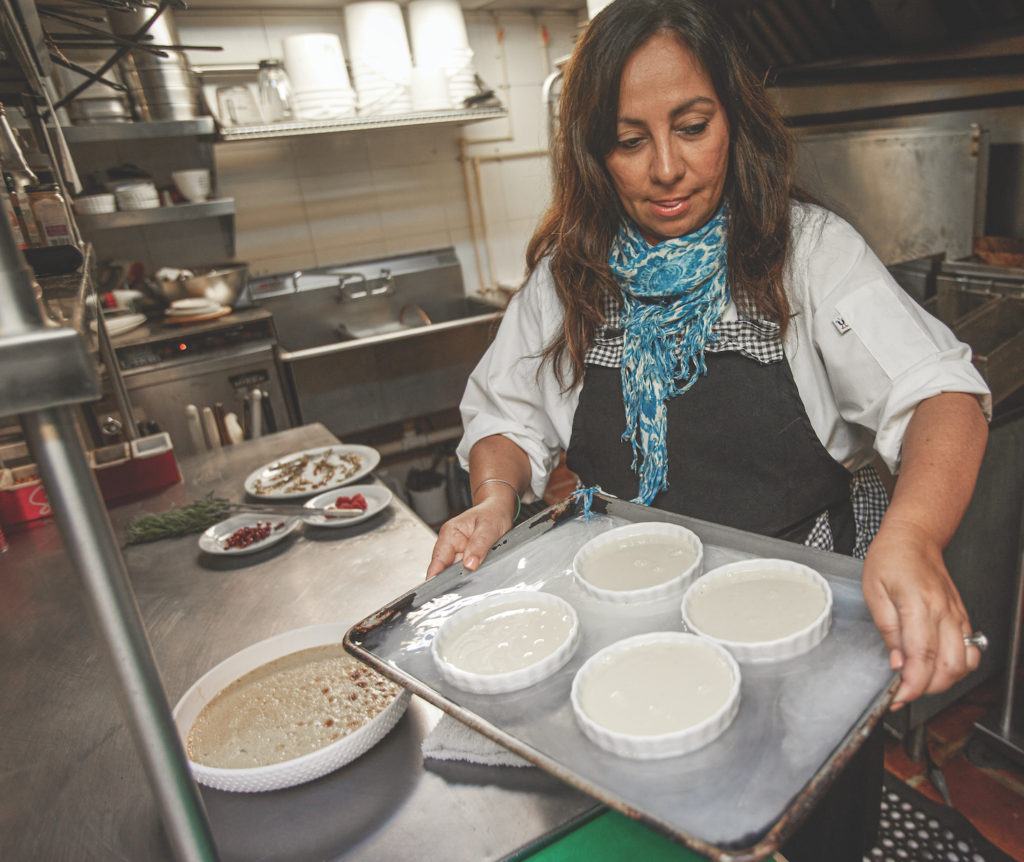 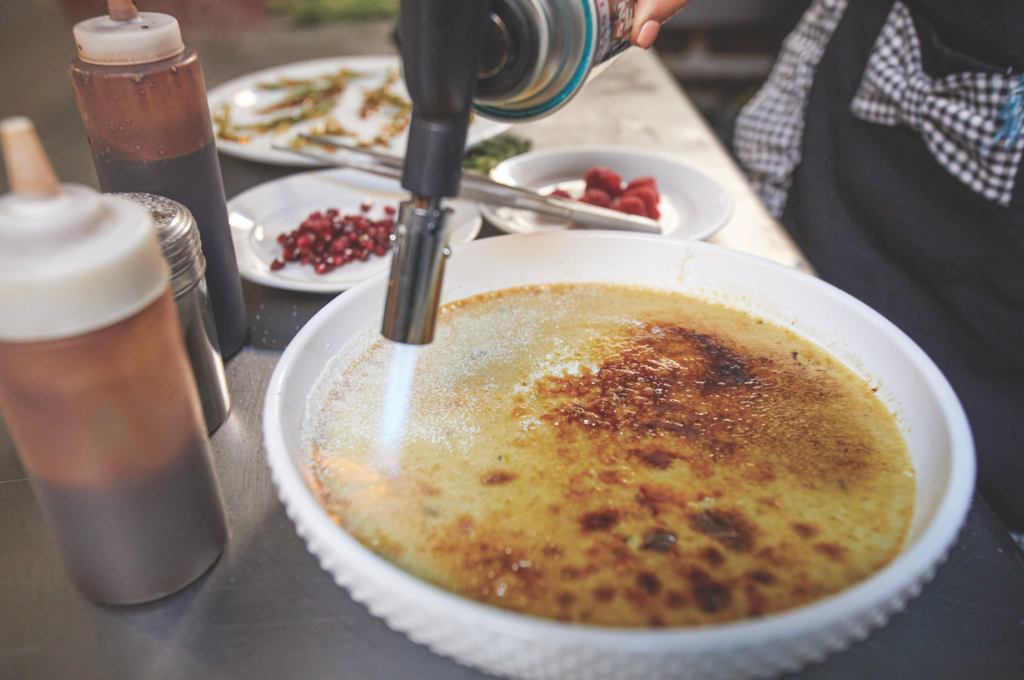 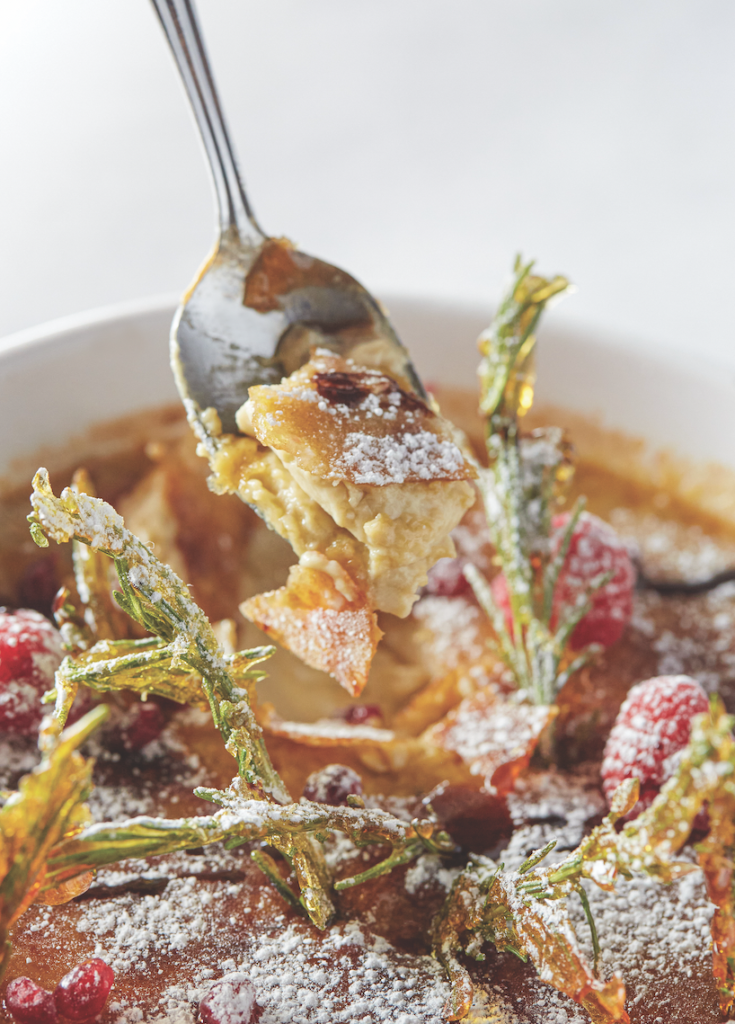