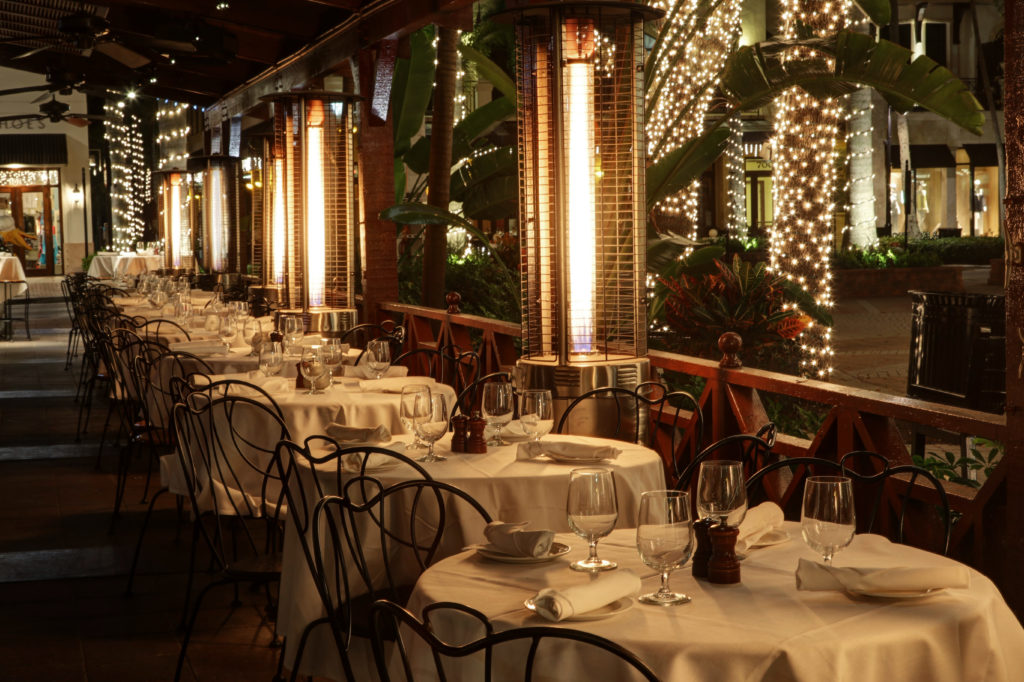 In its youth, Yabba Island Grill ran off to the Caribbean islands, wore flowery shirts and danced to reggae all night. This year, as the Fifth Avenue South mainstay celebrates its 21st birthday, it’s adulting.

Like many of us who worshipped sun, sand and seafood in our younger days, Yabba keeps its love for the island vibe while it matures from lighthearted to more sophisticated. To celebrate its milestone anniversary, owner Skip Quillen embarked upon a $100,000 facelift. Things are more grown-up in the kitchen and dining room these days.

He has kept many of the clever island-named traditions such as the “swimps” (jerk-spiced shrimp), Tuna Negril, Rasta Pasta and Swordfish St. Barts; along with his successful formula for self-customizing fresh seafood catches with sauces and sides.

Now, however, stone crab becomes a focus during its season, and fine steaks have appeared on the menu.

“Yabba will always be about fresh seafood, steaks and stone crab served in a casual and fun atmosphere,” says Quillen. “We enhanced the dining experience by adding live entertainment and upgrading the decor.”

The dining room makeover holds onto its Caribbean roots with an upscale plantation-style look of rattan, textured blues and silver accents. Blue waves of fabric drape from the ceiling for an underwater effect. The embrace of island warmth issues from the open kitchen and the stretch bar serving tiki specialties, spilling vivaciously out onto the side patio.