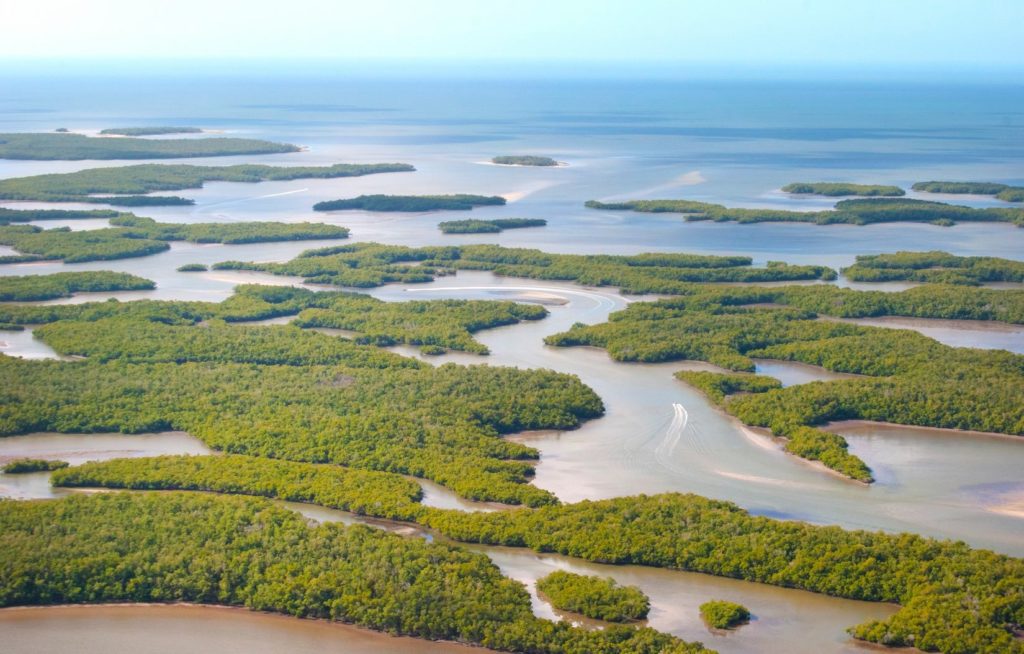 Listen to Broadway hits with Naples Philharmonic in Naples

Kicking off the month’s festivities, Jack Everly conducts familiar scores from beloved musicals, including The Greatest Showman and The Phantom of the Opera, for Jack’s Broadway Favorites at Artis—Naples.

See Coffee as Art at Harmon-Meek Gallery in Naples

Cuban artist Reynier Llanes’ knack for creating hyper-realistic, espresso-hued paintings have earned him a top spot on Harmon-Meek Gallery’s radar. Check out his solo exhibition at the gallery located off Third Street South.

Wind Down with the Gals in Naples

Commune with like-minded women, while enjoying the iconic  Naples Beach Hotel & Golf Club in its last weeks before it permanently closes. The Naples Women’s Beach Retreat weekend festivities at the hotel include a barefoot beach brunch, discussion panels and a discounted stay at the storied property.

Head to Barbara B. Mann Performing Arts Hall for the One Night in Memphis tribute concert to honor legendary Sun Records recording artists including Johnny Cash and Elvis Presley.

Stop by the Naples Design District for the Wednesday x Design Builders and Architects, where you can mingle with top professionals from Kurtz Homes Naples, Stofft Cooney Architects in The Collective, plus Herscoe Hajjar Architects and other respected design groups.

Double up on Your Nature Fix in Naples

While taking in the flora and fauna at the Naples Botanical Garden, stop by to check out America’s Everglades: Through the Lens of Clyde Butcher. The exhibition spans three decades of the photographer’s work.

Sing Along to Piano Man Hits in Fort Myers

Join the Brits at C’MON in Naples

Get ready for this year’s Night at the Museum British Invasion. In keeping with social distancing protocols, guests can attend live at the Golisano Children’s Museum of Naples, or tune in from home to watch the festivities unfold.

Show support for your local animal shelter by participating in the 12th Annual Critter Classic at Riverwood Golf Club in Port Charlotte. Proceeds will go toward Suncoast Humane Society’s mission to find permanent homes for pets. Pre-tournament breakfast and a lunch buffet is included.

Take a Drive for Friendship in Estero

Meet at Miromar Outlets to join in on the CARE-a-VAN event for Best Buddies of Southwest Florida. The socially distanced format includes stops along the route—which is marked around the shopping center—with photo backdrops, cheerleaders and other fun additions to support people with intellectual and developmental disabilities.

Wine and Dine for the Kids at locations across Southwest Florida