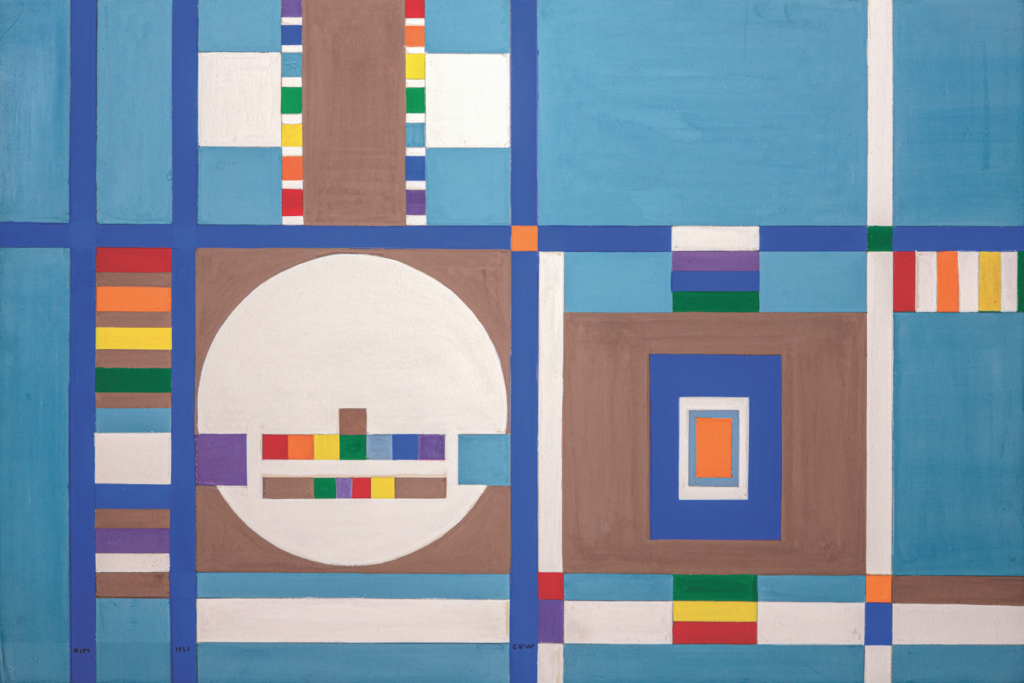 Bringing art lovers and excitement back to The Baker Museum after a more than two-year renovation and expansion, as well as a pandemic-induced closure, was a challenge. But Naples’ leading visual arts institution has responded with a stellar slate of shows, including some anchored around female artists whose work is bursting with color and inspiration. “We were making lemonade out of lemons,” says  Artis—Naples CEO and president Kathleen van Bergen.

When a previously planned exhibition was postponed to a future season due to the impact and uncertainty created by the pandemic, van Bergen began looking for an alternative that played to the museum’s permanent collection, which hosts a wealth of female artists. The centennial of women’s right to vote in 2020 inspired her, as did the museum’s many female leaders, which also includes board chair Lois D. Juliber and recently hired museum director and chief curator Courtney McNeil. “I felt a real energy and unity around celebrating women artists,” van Bergen says.

The centerpiece show is the touring exhibit Blurring Boundaries: The Women of American Abstract Artists, 1936-Present. The American Abstract Artists (AAA), founded in 1936 to advocate for abstraction when it was seen as alienating and un-American, was a rare group that welcomed women as artists, not just muses or models. Blurring Boundaries triumphantly proclaims their impact. The 56 works range across generations and styles, from founding AAA members on the cutting edge of their time (like Esphyr Slobodkina and Alice Trumbull Mason) to contemporary artists (like Ce Roser and Irene Rousseau). “This show highlights that women were working in abstraction from the beginning,” McNeil says. It also provides a sense of continuum over time and shows how artists are all building on what came before, she adds.

The variety of styles in the exhibit helps open up a genre that some find intimidating. “In a lot of cases, the average museum visitor thinks there’s some secret to understanding abstraction,” McNeil says. “This show demystifies that and invites visitors to make multiple interpretations.”

Playing off Blurring Boundaries, van Bergen and the curatorial team decided to showcase the many female artists in the permanent collection with Making a Mark: American Women Artists, which runs concurrently. It includes little-seen gems by famous names like Georgia O’Keeffe, Helen Frankenthaler and Niki de Saint Phalle. Appropriately, some works come from donations made by major collector, benefactor and longtime Naples resident Olga Hirshhorn, who passed away in 2015. “We were looking for overlaps, but also finding pearls in our collection that were not on view previously,” McNeil explains.

It’s yet another side of the vitality of this museumwide celebration of the female gaze. 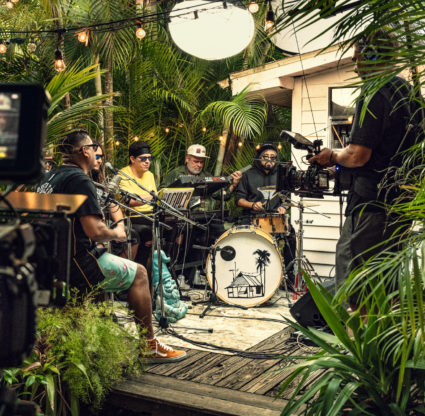 The Sound of Things to Come