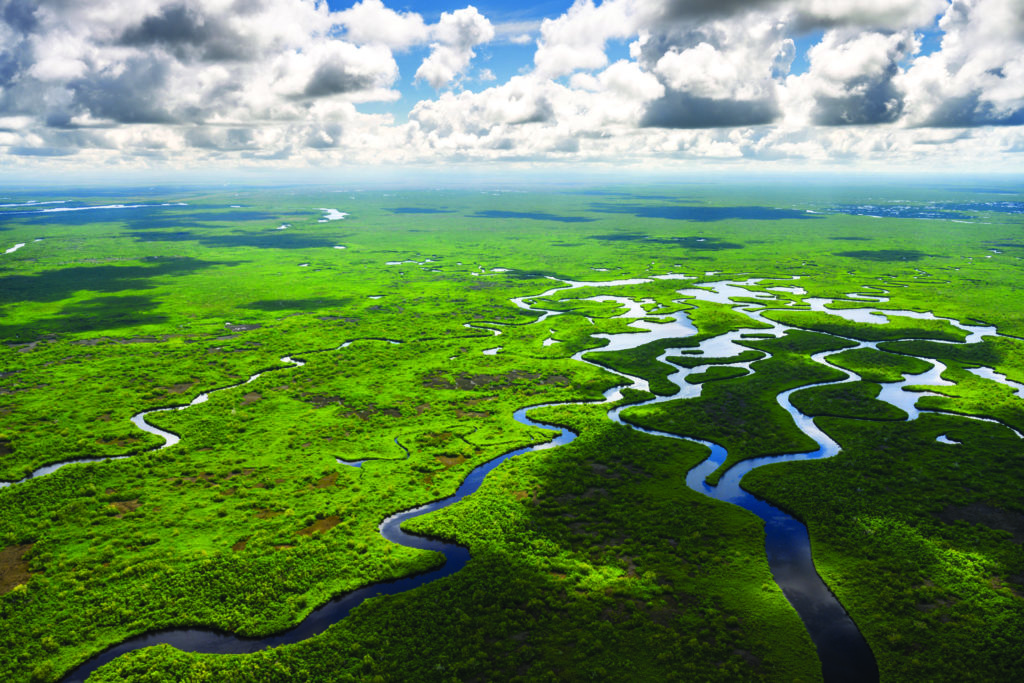 The concern for the wellbeing of the Everglades dates back to the late 1940s when the land south of Lake Okeechobee was eyed for early agricultural pursuits.

At that time, the government ordered thousands of miles of canals and berms to be constructed to redirect excess water from the lake and surrounding areas out onto Florida’s east and west coasts, rather than following its natural flow south into the Everglades and Florida Bay. Decades of this routine left the wetlands parched and deposited pollutants from nearby farmlands into the estuaries at the mouths of both coasts. This has led to complicated problems, like the toxic algal blooms that ravaged Southwest Florida.

Last year’s congressional passage of a $250 million proposal to fund Everglades restoration is not only a triumph for conservationists hoping to reverse the damage, but for everyone living in the region. The funds go toward projects outlined in the Comprehensive Everglades Restoration Plan, a long-term roadmap authorized by Congress in 2000. “One of the things we always point out is that Everglades restoration will protect water supply for 8 million Floridians,” Marisa Carrozzo, the Everglades and water policy manager for the Conservancy of Southwest Florida, says. “As we’re restoring the natural sheet flow of water—to the extent that we can, given the alterations to the system—we’re helping to recharge the aquifers. It’s helpful for resiliency in the face of sea level rise and tide change, buffering against storm surge, against extreme weather impact. It ensures the soil and habitat remain healthy.”

Establishing the Everglades Agricultural Area (EAA) Reservoir is a big  part of the project, with approximately $76 million of the total funding designated for its construction. Located south of Lake Okeechobee, the reservoir will store 240,000 acre-feet of water (about 7.8 trillion gallons), clean it through an adjacent stormwater treatment area and funnel it south into the Everglades. “The benefits include a 55% reduction in damaging discharges to the estuaries,” Carrozzo explains. She adds that the allocation of the funding should keep  the construction timeline on track, with expected completion in 2026.

Among other things, the remaining funding is set to help rehydrate coastal wetlands on the east coast and restore 55,000 acres of damaged lands in Collier County’s Picayune Strand State Forest, where the Conservancy worked with the state to buy land from a failed development project, and rehabbed it with pump stations to restore the natural flow of water. “It’s an exciting project because they’re starting to see the natural habitat rebound,” Carrozzo says. 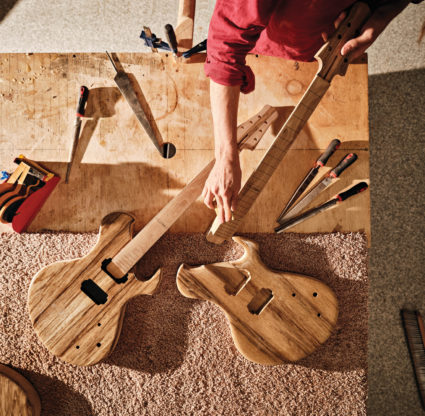