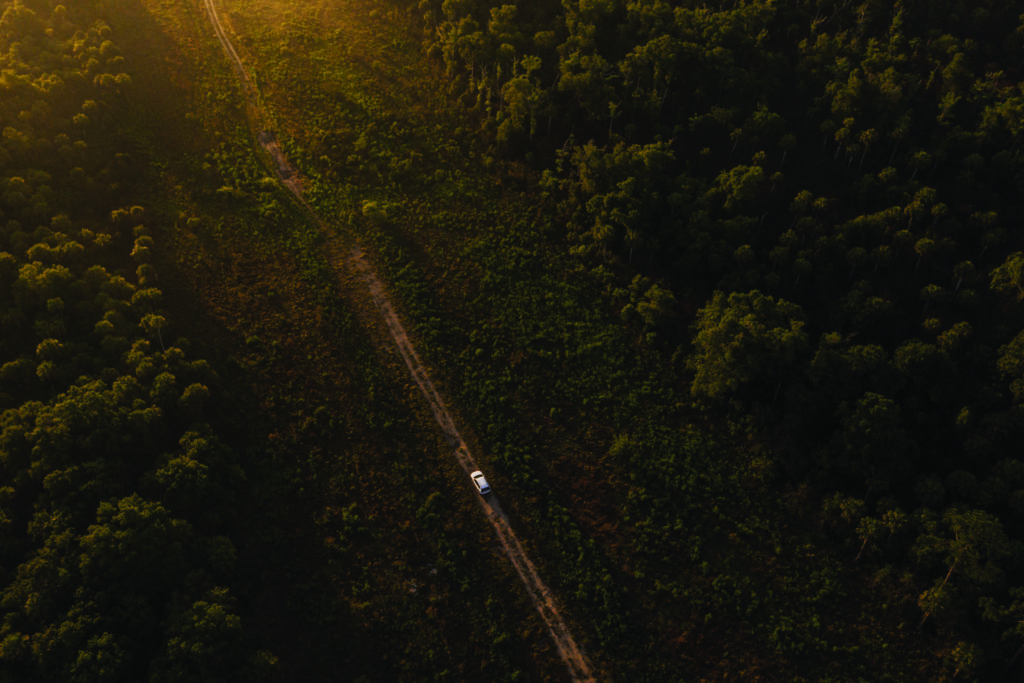 Photography by Zach Stovall
Once upon a time in Florida, a pair of brothers in the real estate business eyeballed the eastern Collier County wilderness and saw dollar signs. Baltimore natives Leonard and Julius “Jack” Rosen descended on the Sunshine State in 1957, the year they founded Gulf American Land Corp. Their arrival coincided with the completion of I-75, opening the state’s west coast to the cold-weary, the curious and the charlatans. The Rosens (who’d gotten their start peddling an anti-baldness tonic), marketed Southwest Florida as an everyman’s paradise. They laid plans for the world’s largest subdivision, the 112,000-acre Golden Gate Estates. The land was adjacent to the Everglades, much of it underwater. But, no matter. They (and the company that bought Gulf American Land Corp. post-bankruptcy) would take a cue from a century’s worth of predecessors and dig. They dredged four massive canals, flushing some 160 billion gallons of freshwater annually into the Ten Thousand Islands. They carved roads, 285 miles of them in the southern portion—the one we’re concerned with—at quarter-mile intervals. And then,  the whole thing went bust, leaving 17,000 landowners in the lurch and an ecosystem in ruins. On a clear January afternoon, I’m standing at a dusty site next to the Faka Union Canal, the biggest of the four, surveying the mess that was left behind. An excavator scoops earth and deposits it into a truck bed. Along the banks are heaps of dirt—the same dirt that c
Subscribe Now and unlock unlimited digital access.
Already a subscriber? Sign In.
Directories 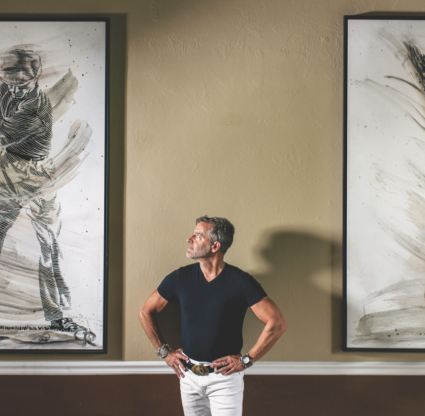 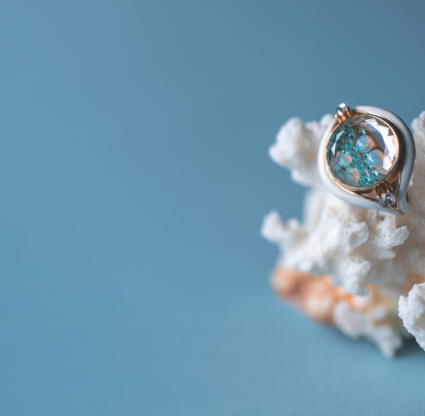 Summer beckons us to the water with styles that blend coastal textures and forms, deep blue shades and stones that shimmer like the Gulf. 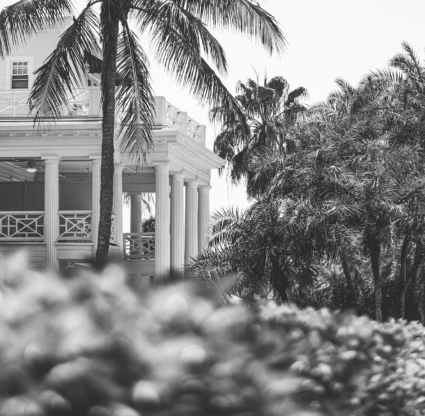 The Jewel of Boca Grande

Through its 110 years, several owners and storied chapters, the Gasparilla Inn & Club still shines bright with its Old Florida charm. 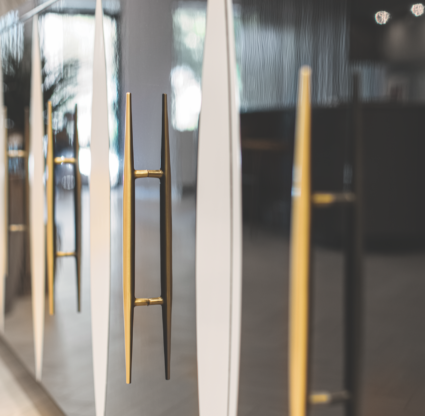 In a time when the home office has been elevated to new heights, three new designer showrooms exemplify the art of the creative work space.
Menu
About