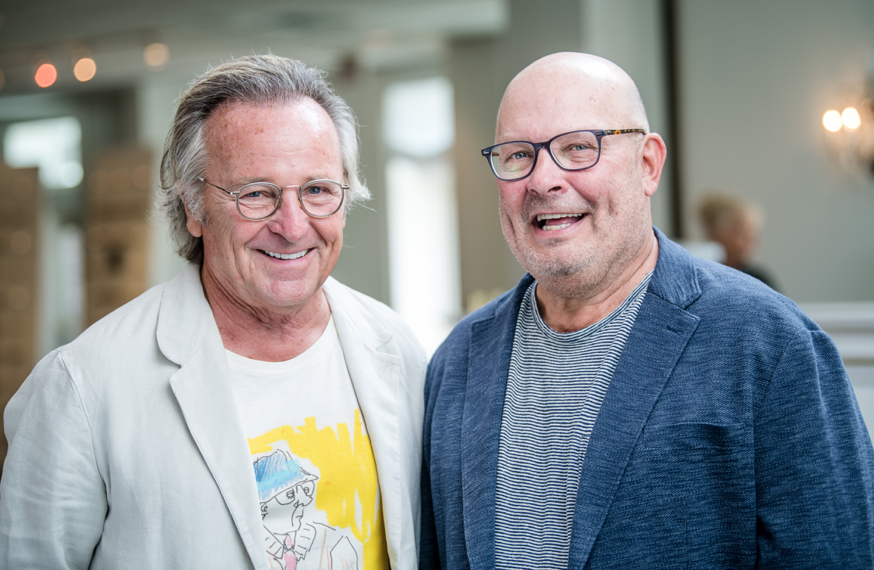 The D’Amico Partners co-owners Richard and Larry D’Amico have been inducted into the 2021 Minnesota Business Hall of Fame D’Amico owns and operates Naples’ restaurants Campiello Naples, The Continental and Ziggy D’Amico’s Whiskey Bar Diner, as well as several properties in Minnesota. The D’Amico brothers were chosen for having “transformed the Twin Cities’ food culture, creating a legacy that will last for generations.” The D’Amicos join previous honorees in a permanent exhibit on display at the University of Minnesota’s Carlson School of Management. D’Amico Restaurateurs Inducted Into Business Hall of Fame 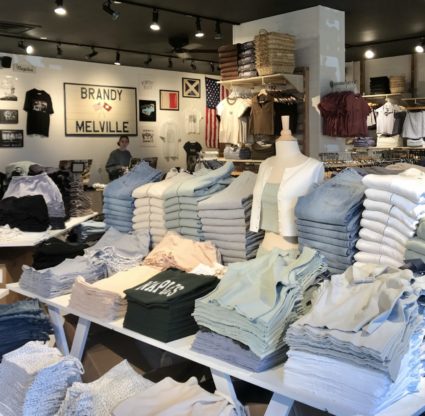 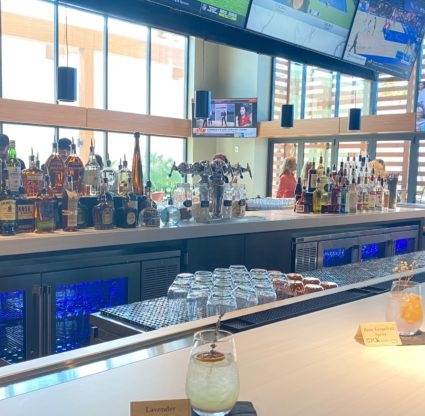