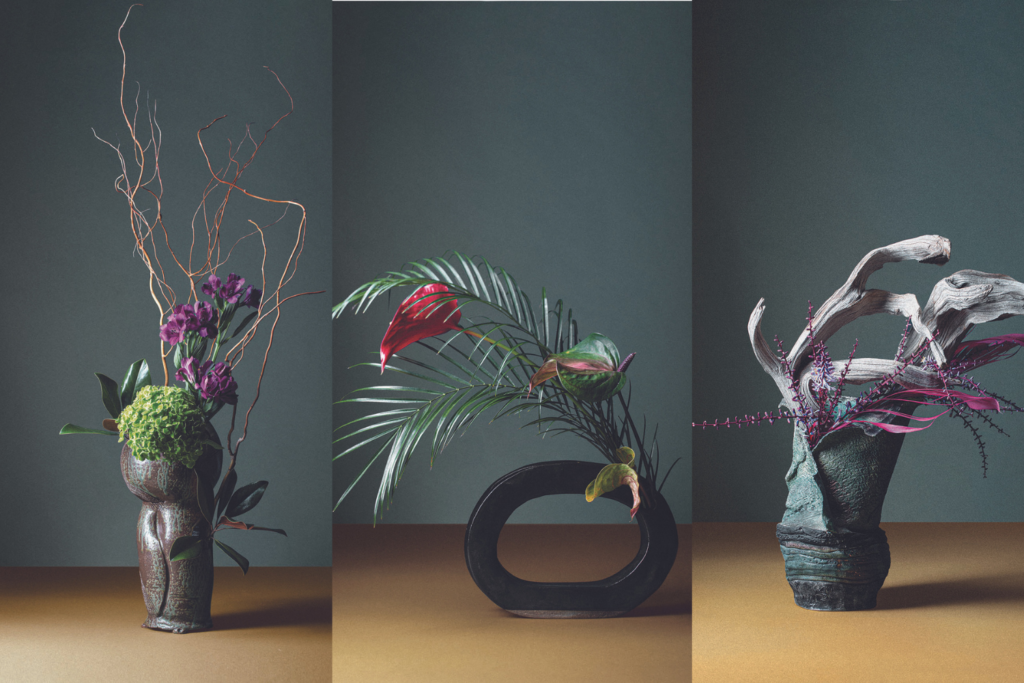 Sometimes, it’s the most unassuming things that, when combined, make for the most beautiful creations. Case in point: the centuries-old Japanese floral-arrangement art of ikebana, where a fallen branch under your favorite tree or wildflowers growing on the side of the road can serve as focal points in a carefully arranged bouquet that can instantly brighten a room and deepen your connection with the earth.

At first sight, the florals used in ikebana arrangements may seem sparse and unintentional, with crooked twigs, pristine fronds and drooping flowers protruding from a vase. And oftentimes, the elements of the arrangements hold the least meaning, it’s the process that makes ikebana special—the positioning is representative of the world as a whole: stemming from a vessel said to be the life force, the shortest depicts the earth, the tallest or second tallest represents heaven and the middle is people navigating between the two.

Ikebana, which is broken into more than 3,000 schools, dates back to the early days of Buddhism in Japan. One of the oldest and most popular schools, Ikenobo, was officially founded in the 15th century. While each school adapts various rules and aesthetics (in Ikenobo you can’t use any non-organic elements; in Sogetsu you want the focus on the flowers or the vase, but never both), they’re all based around the idea of connecting to nature. Stephanie English, sensei and president of Ikebana Ikenobo Naples, says the practice made its way to the United States during World War II, when many of American GIs that were stationed in Japan observed local women creating the floralscapes, learned the rules and brought the ideas back to their partners at home.

By 1956, Ikebana International was actively helping the floral art grow firmer roots in the U.S., and it now has more than 50 chapters across North and Central America. English took up ikebana in the mid-1990s as a hobby and it blossomed from there. “Something about the process spoke to my soul,” she says. “I took to it like a duck to water.” She now volunteers up to eight hours a day, teaching the craft and managing chapters in both Naples and Asheville, North Carolina.

Throughout the season, the Naples chapter of Ikebana International holds monthly meetings and classes at Naples Botanical Garden, teaching the three major schools: Ikenobo—the first school, is known for its strict rule set and traditional appearance. Ohara is all about seasonal finds and landscape-inspired arrangements. Sogetsu is a modern, more relaxed approach that features avant-garde vases and designs. Sue Pigman, of Estero, leans into the modern Sogetsu school—which was established in the 1920s—creating artistic arrangements that typically spring from a particularly unique or stylish vase. Some practitioners of  Sogetsu opt for themed containers in shapes inspired by things found in nature, like a fish or a tree stump. Another local, Margy Metzler, practices Kado Sensho Ikenobo—a unique form of Ikenobo that utilizes seasonal foliage to highlight the movement, depth and negative space within an arrangement.

Whether you’re adhering to the strict plants-only Ikenobo approach, or incorporating feathers and beads for a stylish Sogetsu piece, the underlying message remains: it’s all about finding the beauty in our world. 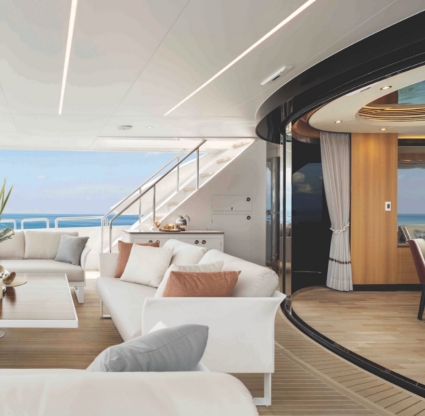 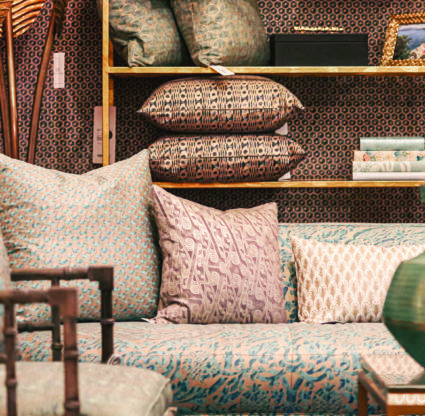 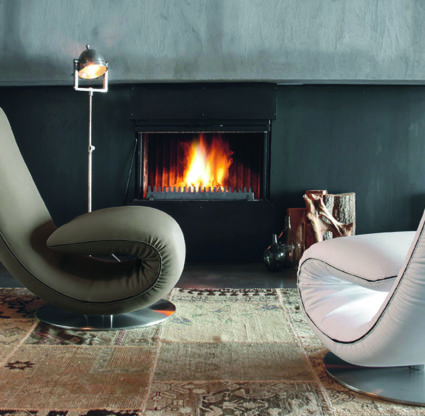 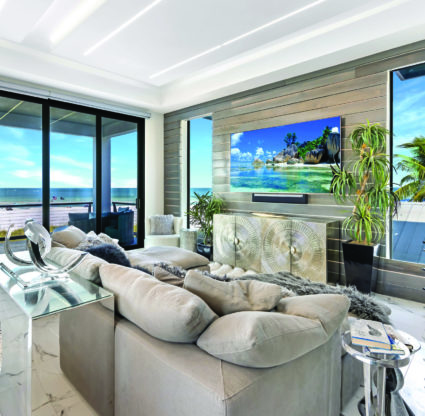