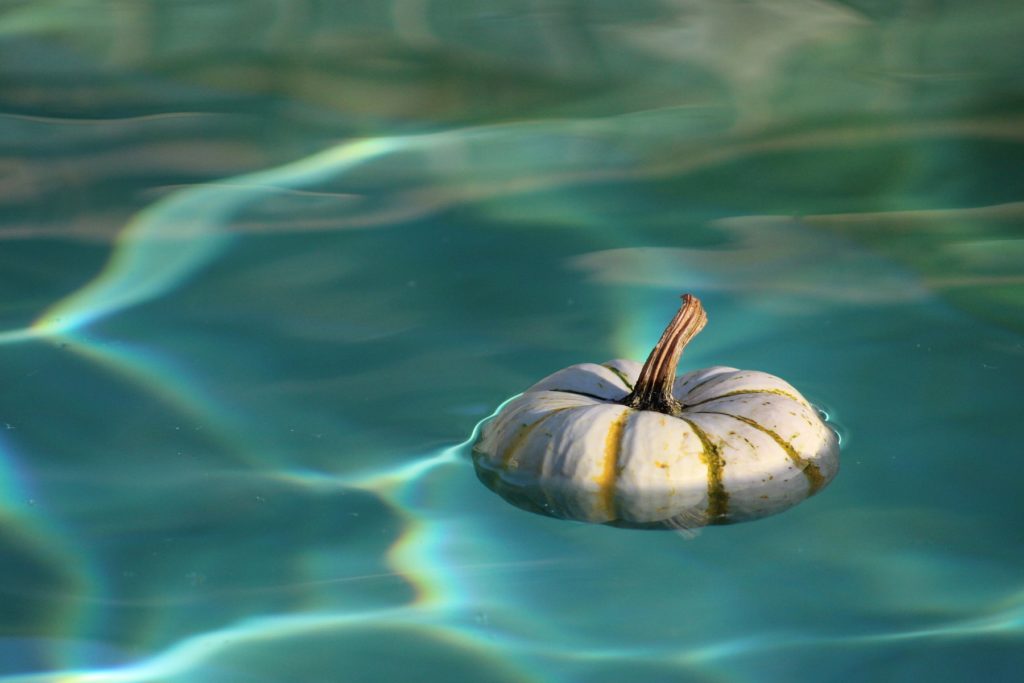 The holidays are officially upon us, and it all starts with Halloween. That includes plenty of opportunities for family-friendly events across Southwest Florida. And because it’s October, you can also get your fall kicks with a bounty of fall festivities, including pumpkin patches, Oktoberfest festivals, and in Southwest Florida, the glorious beginning of stone crab season. Then, it’s onto the scares and ghoulish fun with Alliance for the Arts’ Rocky Horror Picture Show screening, scary storytelling and monster mashes at Sidney & Berne Davis Art Center, and a wine-infused celebration at Mercato. The best part? Many of these events take place outside. So, layer up and plug these fall happenings into your October calendar.

This list will be updated as new events come in.

Follow your ghost host through the city and discover good haunts on True Tours’ Haunted History Tour of Fort Myers. It’s sure to give you a fright on its 90-minute trepidatious nighttime trollop through the historic district.

A haunted corn maze challenge awaits those who dare to wander through the fields at the 77th Annual Fall Festival at Farmer Mike’s U-Pick in Bonita Springs on Friday and Saturday nights. While you’re there pick out a pumpkin from their patch to take home with you.

Springtime Farms Adventure Park in North Fort Myers gets a haunting makeover for its 2021 Fall Festival. Festivities include a pumpkin patch, carnival rides, hayrides, a haunted hike, a scavenger hunt and games for fall family fun.

Cult–classic The Rocky Horror Picture Show is on the big–screen at Alliance for the Arts, where crowd participation is highly encouraged. Get there early to enjoy the food trucks and other vendors and wear your best Riff Raff or Columbia garb to win big during the costume contest.

The hoppy German festival comes to Naples via Ankrolab Brewing in the Bayshore Arts District. Expect plenty of wurst and laugenbrezel to soak up the brews, as well as live music by Josh Kerwin during the brewery’s Oktoberfest celebration, running from 12 to 11 p.m.

For you horror fans out there, Punta Gorda’s Haunting on the Harbor covers more than 5,000 square feet and 20 rooms at City Marketplace downtown with plenty of scares. Touted as one of the largest and scariest haunts in the region, the celebration includes a festival Oct. 22-23 and Oct. 29-31, with food trucks, live music and kids’ play area. On the 31st, there’s a full-blown Halloween party, where you can enter the costume contest. The scarier, the better.

The German American Social Club in Cape Coral says “willkommen” to beer-and-potato-pancake enthusiasts at the annual Oktoberfest. Grab your lederhosen and join in for live Polka dancing, with musical performances by bands such as Hot Buttered Nuggets and The Boots from 4 p.m. to midnight on both Fridays, noon to midnight and noon to 8 p.m. on both respective Saturdays and Sundays.

Cape Coral Entertainment District’s on 47th Terrace hosts a Halloween-themed bar crawl with the South Cape Spooktacular Drink & Treat Trolley, stopping at favorites like Rusty’s Raw Bar & Grill, Dixie Roadhouse and The Dive. Dress up in your best costume to win tickets for the next excursion.

Dine and drink at Mercato restaurants during the annual HalloWine Walk hosted by The Naples Gulf Shore Rotary Club. Go dressed up to enter the costume contest and make memories in the photobooth, and feel good knowing that proceeds benefit Blessings in a Backpack, Meals of Hope, PACE Center for Girls and other children’s nonprofits.

Luminary Hotel & Co.’s Full Moon Party will have you dancing in the moonlight as DJ Malike spins throughout the night. Guests are greeted with a complimentary cocktail on the fourth–floor pool deck, followed by a sampling of decadent hors d’oeuvres and a costume contest, where the winner earns a night’s stay at the hotel.

Take a crack at some delicious claws during the Naples Stone Crab Festival at Tin City in Downtown Naples. Enjoy live country music on Friday by Tobacco Rd Band, who has opened for Jason Aldean, followed by more music throughout the weekend by acoustic singer-songwriter Matty Jollie and Tampa-based Josh Cruz.

Run—or walk—dressed as your favorite spooky alter ego in Gulf Coast Runners’ Monster Dash 5k at Fleischmann Park. Your little monsters can join the free Children’s Goblin 1K right after, and it all concludes with a costume contest, food and drinks. Best part: Everyone’s a winner at this race where all participants get medals. 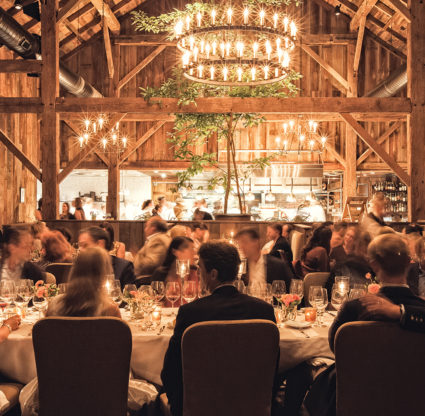