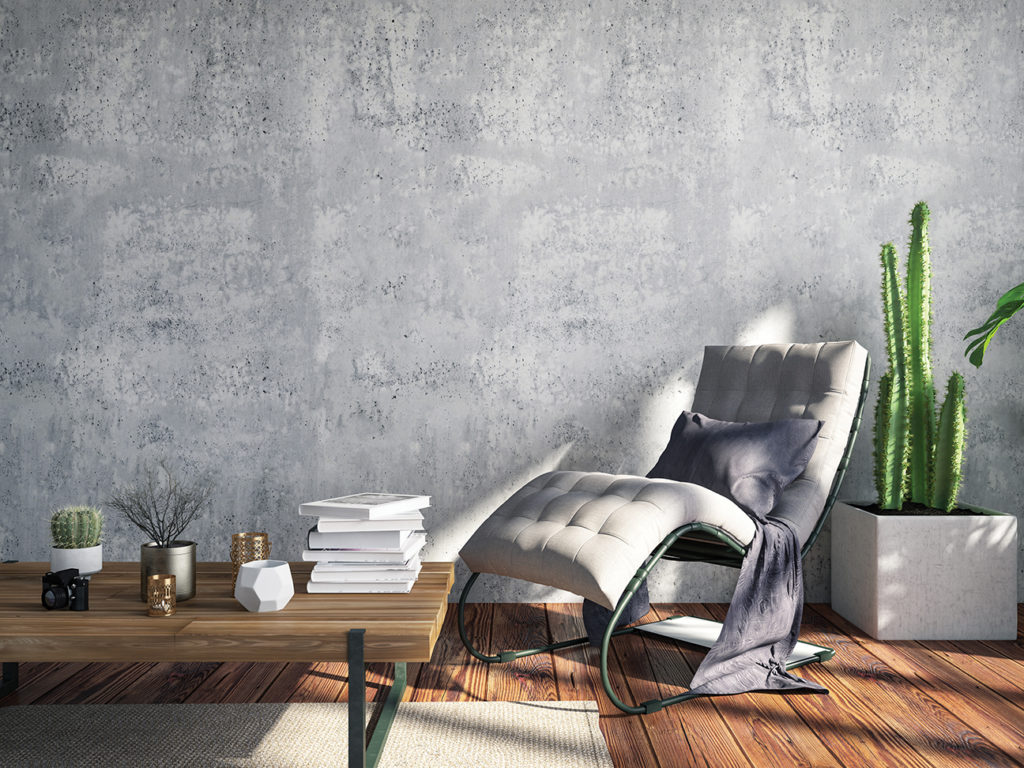 Clyde Butcher considers the River of Grass to be the most critical ecosystem in the world, and that sentiment is clear from his lifetime dedicated to capturing its wild beauty. With glossy 12-by-13-inch pages, his latest book, “The Everglades,” showcases more than 90 of his black-and-white images of the wetlands that he’s been capturing on foot since the ’80s. “When you look through it and see the Everglades and the different ecosystems—the swamps, prairies, Ten Thousand Islands—you get a feeling like you’re walking through the entire Everglades system,” Butcher says.

His favorite shot from the collection, “Cigar Orchid Pond,” (pictured left), took him nearly a decade to capture. When he discovered the scene in early 2000, he was in awe of the beauty in front of him, but unsatisfied with the photos. He returned to make the two-hour-long trek every year for the next nine years until he finally got the perfect shot.

The book also chronicles Butcher’s adventures with his wife, photographer and artist, Niki, and the progression of their gallery, which sits in the middle of more than a million acres of wilderness in Big Cypress National Preserve.

For the Art Enthusiast…

Quintuple-threat Marvin Rouse—who paints everything from hyperrealistic Ferraris to 9-by-12-foot cubism-inspired abstracts; sculpts human faces from clay; runs his own clothing line; writes poetry; and creates faux finishes and murals in luxury homes throughout the region—published his first book, “The Art of My Imagination,” in 2017.

Nearly five years after self-publishing the autobiographical picture book, Rouse, who has built a reputation as one of the go-to creatives for live art demonstrations at local events, is dreaming up the next volume to share his talents. The current edition chronicles his path to becoming a professional artist—which started with selling custom puff-painted clothing as a kid in Indianapolis.

Rouse, who says he’s obsessed with color, was particularly selective when designing his book, painstakingly curating each shade of ink to make the works pop on the pearlescent, 17-inch-wide pages. Though he admits to a few typos within, the easygoing artist cleverly labels them as a show of his authentic self. “The art is very bright and the color is stimulating for viewers. You open it up and it tells the story in a simplistic way,” Rouse says.

For the Green Thumb…

The fourth coffee table book from the renowned landscape architect, “Beyond Wild: Gardens and Landscapes by Raymond Jungles” showcases Jungles’ gardens that his daughter (and editor of the book) Amanda says, “look like nature is almost winning.”

From residential to public spaces, the architect—who counts the revered Roberto Burle Marx as a mentor—has made a mark, paving the way for a generation of conservation-driven landscape artists. Few people blend wild and modern quite like Jungles—a quality exemplified by featured projects, such as Sky Garden, on the rooftop of a Herzog & de Meuron-designed parking garage on Miami’s Lincoln Road; Grove at Grand Bay Garden in Coconut Grove (part of a challenge he took on to “re-grove The Grove” with greenery); and the Visitor Center Garden at Naples Botanical Garden.

Detailed in the book are initial renderings of 21 completed projects, along with notes on the key features of each, demonstrating how they serve Jungles’ larger purpose of melding human-made and natural environments.

The Miami-based architect’s knack for creating perfectly imperfect landscapes has made a lasting impression in Southwest Florida, too. His work is shown prominently throughout Naples Botanical Garden, where he’s credited as a driving force in the master planning and designed the gardens surrounding the visitor center, the Kathleen and Scott Kapnick Brazilian Garden and the Karen and Robert Scott Florida Garden.

In addition to his designs at the Naples landmark,  “Beyond Wild” compiles some of Jungles’ most notable projects from around the world, including his restoration of the Ford Foundation Center for Social Justice’s atrium in New York and his design of the Coccoloba Garden, which sits atop a 125 million-year-old coral reef in the Florida Keys and features almost all indigenous plants from the Keys.

Readers also get a sneak peek at upcoming gardens with renderings of his work for musician Pharrell Williams’ The Goodtime Hotel in South Beach, as well as private villas from Mexico to St. Barts. Locals will be particularly keen to see Jungles’ sketches of a sustainable garden on Marco Island, where he is working with a modernist architecture firm to design a waterfront estate that fully honors its Gulf setting.