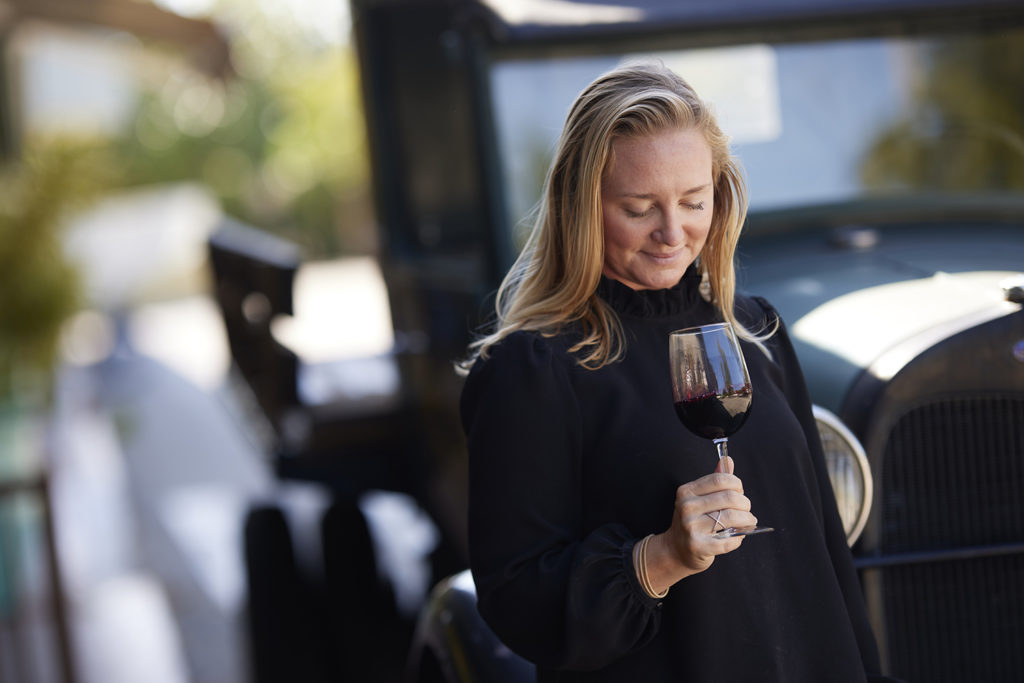 Calli Johnson oversees the wine program at Bailey’s General Store in Sanibel, where she stocks outstanding bottles that deliver on value. (Photo By Brian Tietz)

Even those who are relatively new to the area know Bailey’s General Store is a local fixture. Opened in 1899, the Sanibel market is run by the fourth generation of its founding family, who fills shelves with an array of groceries, prepared foods, fresh-baked goods—and a hidden-gem wine collection.

Wine steward Calli Johnson, the daughter of current owners Mead and Richard Johnson, is responsible for the exciting selection of bottles at the shop. Shortly after she joined the business in 2015, the wine manager left. With no one to fill the gap, Johnson volunteered. “I said shyly, ‘That’s something I’m willing to learn more about if people are willing to teach me,’” she recalls. “With the help of our distributors and a lot of searching on my own, I put myself through Wine 101 training.” She honed her palate through extensive training, and now, more than six years later, she’s loving what she does. “It gives me a niche at Bailey’s, and there’s always something new to learn,” Johnson says. “One of my goals is to find great values in the wine world that are outstanding for their category.”

Currently, she’s excited for customers to discover Mollydooker Velvet Glove shiraz from Australia’s McLaren Vale, which she singles out for its cherry-pie-like ripe fruit and baking spices, and for its surprise herbal notes. It’s the “heaviest of heavyweights, but done in an elegant way,” she says of the wine’s body. “What’s the expression? ‘Float like a butterfly, sting like a bee?’”

Mollydooker founders Sarah and Sparky Marquis’ journey to producing some of Australia’s most recognizable wines began in 1991. Fresh off their enology studies, the husband-and-wife team developed and trademarked a controlled-watering program for vines that promotes growth and fruit-forward flavors via irrigation plans that are tailored to each plot. More consistent watering in the spring helps create a protective canopy for the grapes, while intermittent watering at the peak of the growth cycle develops the flavors of the fruit. After seeing success at Fox Creek Wines, which Sarah’s parents owned at the time, and dabbling in award-winning boutique bottles and the bulk-wine market, they launched Mollydooker (Australian slang for a left-hander) in 2006.

Their wines, instantly recognizable for their whimsical labels, stood out for their personalities and quality. Early validation for their fun, irreverent bottles came in 2006, when Robert Parker rated three of their wines among the “Best Value Red Wines in the World Under $20,” with The Boxer shiraz taking the top spot. More accolades and high ratings followed, firmly establishing Mollydooker’s stake in the world of fine wine.

Velvet Glove came about as kismet. The inaugural 2005 vintage of the Marquises’ Carnival of Love Shiraz, which comes from the nearby Gateway Vineyard, earned 99 points from Robert Parker. The following year, one parcel in the vineyard was so exceptional that the couple knew they needed to treat it as something different. “Its bouquet was the most divine thing we’d ever experienced, and the palate was so silky smooth, it felt like a velvet glove on your tongue, hence the name,” Sarah says. “It was the most beautiful, elegant and complete wine we’d ever made in terms of flavors and intensity.”

That first vintage also earned a 99-point score from Parker. The wine still comes from a select parcel in the Gateway vineyard, though the site varies from year to year depending on which of the 16 optimized water zones shows itself as the best from that vintage. The vineyard is exceptional for its geology—complex, shallow, mineral-rich silt that overlays deep fissile limestone—which retains water and encourages root growth, and for its proximity to Gulf St. Vincent, from which cooling breezes temper hot, sunny days. Even with these factors working in her favor, Sarah will still skip a vintage of Velvet Glove if the fruit isn’t perfect.

The story continues to evolve: After buying out Sparky in 2017, Sarah took sole proprietorship of the label. “It was a huge step, having always run a company alongside my former husband,” she says. “The opportunity to do it on my own was very exciting and liberating at the same time.” Like Johnson at Bailey’s, Sarah is committed to finding her distinct path in the wine world and sharing her discoveries with curious customers who enjoy something new. 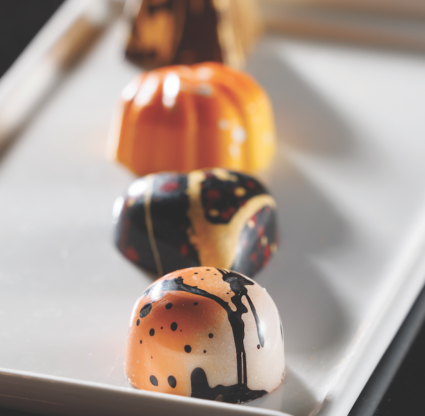 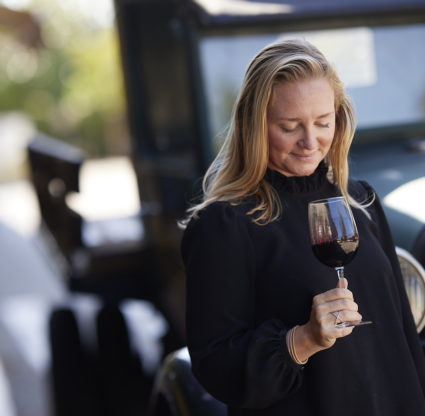 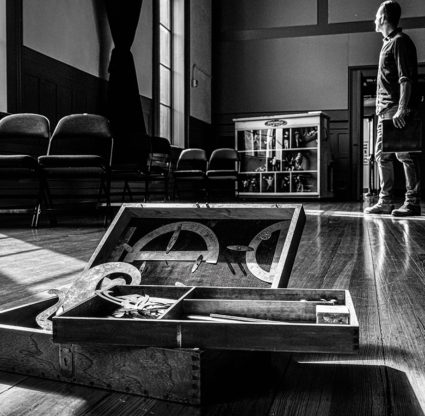