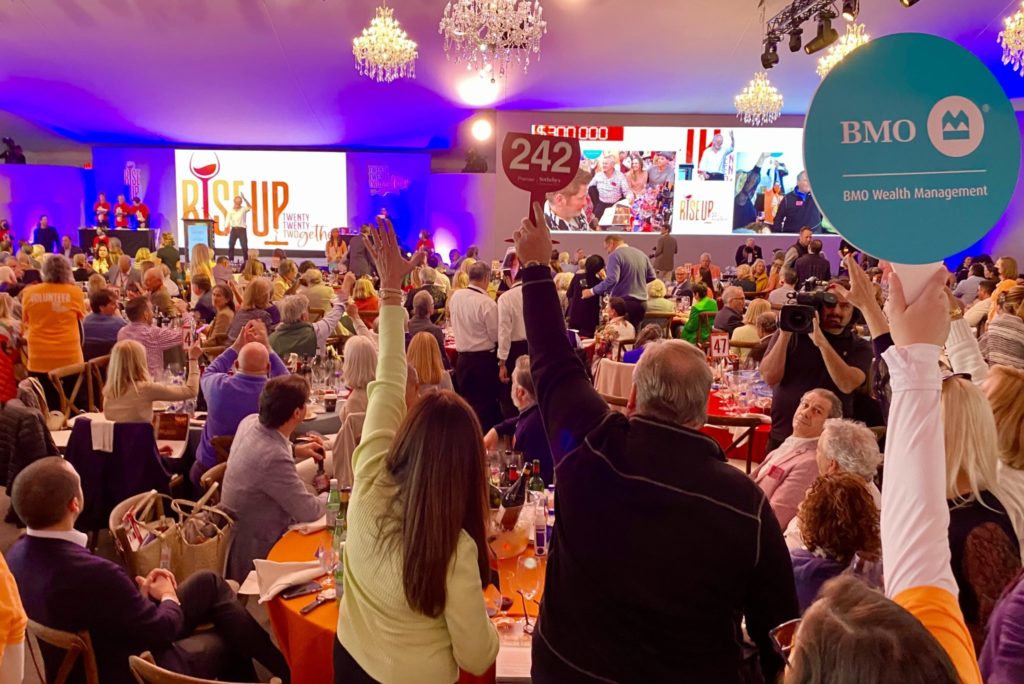 With the theme of “Rise Up: Twenty Twenty Together,” attendees of this year’s Naples Winter Wine Festival truly rose up together and set another fundraising record over the weekend. Following a day of live auction action, the Naples Children & Education Fund announced Sunday that it raised more than $23 million for underprivileged and at-risk children in Collier County during its 22nd annual charity event, bringing the total raised to nearly $245 million since the local festival began in 2001. The weekend’s festivities included intimate dinners Friday night with visiting chefs and vintners at private homes in Naples and an auction Saturday afternoon in a luxurious tent at Ritz-Carlton Golf Resort in North Naples. About 600 auction attendees bid on 43 lots of wine, jewelry, luxury automobiles, international trips and many other one-of-a-kind experiences.

Following a year when the pandemic kept people apart, this year’s event was the most successful ever, surpassing the record $20 million raised in 2020. An online auction for additional auction lots continues until 5 p.m. Tuesday, Feb. 1, at nwwfonlineauction.com. NCEF will use the Naples Children & Education Fund accumulated from this year’s event to award grants on March 14 to local organizations and fund strategic initiatives supporting local children in need. 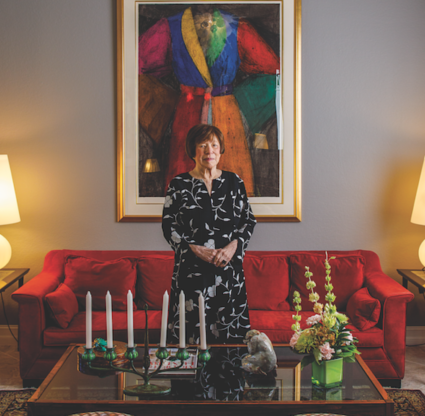 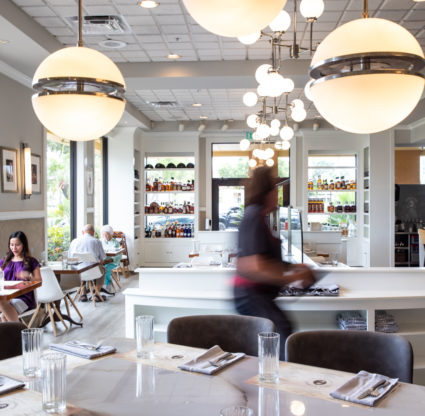 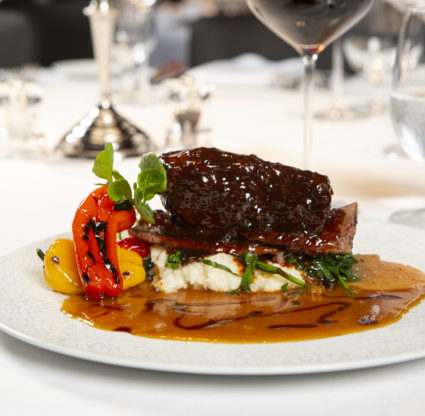