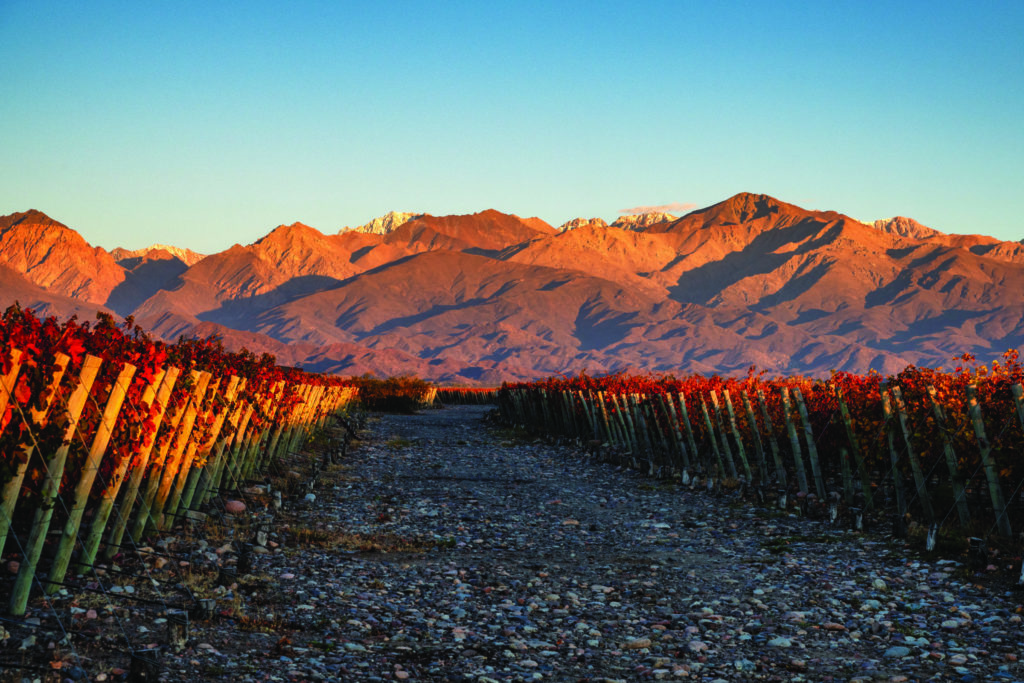 Ask a seasoned sommelier what makes an excellent wine list, and they will likely single out the importance of various offerings, a range of prices and a clear point of view. But some local establishments are taking these principles one step further by offering private-label wines. Bespoke bottles, they say, do more than make a list stand out; they create a connection with guests.

Before opening The Wine Room in downtown Fort Myers, owner Sarah Newcomb lived in the area for 10 years, working for Lee County Economic Development and running the Estero Chamber of Commerce. A few years ago, fueled by her entrepreneurial instincts, the oenophile began to consider how she could combine her business acumen and love of the vine. The answer: a wine tasting room and shop with a laid-back, welcoming vibe, which opened in late 2020 (after a seven-month delay caused by the pandemic).

At The Wine Room, Newcomb focuses on labels from small wineries, many of which work organically or produce vegan wines. From the ideation of the shop, she wanted to offer wine with a strong local connection. But since wine grapes don’t flourish in the Sunshine State, she went for the next best thing: developing her own wine with fruit from California and other well-known wine regions. Working with a wine company, she tasted her way through the portfolio, landing on five vintages for which she enlisted a local college art student to create Fort Myers-centric labels with names like Caloosahatchee Chardonnay and River District Rosé. Now, these wines are a cornerstone of Newcomb’s establishment, where they are consumed on-site or purchased to go. And, in true Southwest Florida philanthropic spirit, 3% of proceeds from every bottle purchased go to a local nonprofit.

Restaurateurs have jumped into the private-label wines world, too. Vincenzo Betulia, owner of Osteria Tulia, Bar Tulia and The French Brasserie Rustique in Naples, released the first iteration of The French’s rosé, made by famed Rhône producer Château de Beaucastel, in 2018. Bolstered by its success, he decided to create private-label wines for Osteria Tulia, as well.

Betulia’s ethos has long revolved around knowing the provenance of ingredients and supporting small purveyors. The same goes for the estates represented on his wine lists—and now, for the ones that make up his house-label bottles. Together with Karine Stengel, a wine importer and distributor with family connections to Château du Barry in Bordeaux, he created a Tulia-branded wine with the 99-year-old house last year. Betulia sampled various cuveés before landing on a 2018 vintage from the region’s prestigious Saint-Émilion appellation. “It’s elegant with great acidity and earthiness,  typical of Old World terroir, that goes very well with our food at all three locations,” Marcello Palazzi, the beverage director for Betulia’s restaurants, says. Through Stengel’s connections, they also created a Tulia Cremant de Bourgogne with a producer in Burgundy.

Another Naples heavyweight restaurateur, Peter Tierney has also taken on winemaking. With a decades-long career in the restaurant business, he’s turned his establishments, like The Turtle Club, The Claw Bar and The London Club, into stylish, local fixtures. In 2017, joining The Vines, a luxury wine and experience club based in Argentina, opened a new avenue for him. As part of his membership, Tierney and his brother own two acres of vineyards in the foothills of the Andes Mountains (an ideal area for growing grapes thanks to its large diurnal shifts and rocky, volcanic soils). They released their first wines in 2018, starting with 300 bottles of 2017 cabernet franc Gaucho and Gringo, followed by a 2017 Reverie Hall cabernet franc rosé.

Tierney prefers lighter red wines, and his cabernet franc follows this prescription, with nuanced flavors of red fruit, herbaceous tones and spice. Meanwhile, the rosé is a bold version of the pink wine, with a full-bodied profile that drinks well with steaks and seafood—two cornerstones of Tierney’s menus. Both private-label wines can be found by the glass at most of his establishments, including on the charter yacht The Syren. (Tierney also has a private-label rum for his beachfront seafood restaurant, The Turtle Club.)

It’s a small but growing endeavor; cabernet franc production has nearly doubled to meet the demand for Reverie Hall rosé, and Tierney plans to make his first pinot noir soon from vines planted in 2017.

He’s hands-on during production. Even during the pandemic, when travel has been limited, Tierney has collaborated from afar with wine director Mariana Onofri, head winemaker Pablo Martorell and consulting winemaker Santiago Achával, getting regular updates and photographs from the vineyards and blending wines virtually. “They sent us a case with our latest vintage and several blending wines, and we tasted them together on a Zoom call to blend the wine,” he says.

While Tierney gains satisfaction from the firsthand experience, he also sees the story resonates with diners. “We like to educate the guests and also try to surprise them,” he says. “It helps to have that personal story behind the wine.”