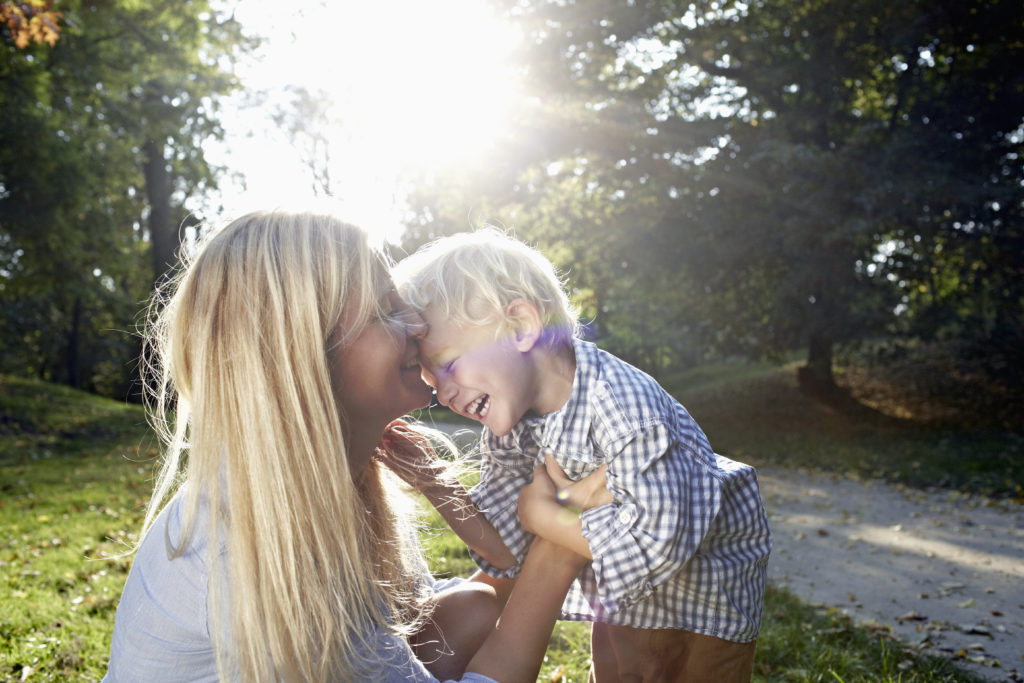 Kids’ Minds Matter started in 2016 with a modest goal of raising awareness for children’s mental health in the region. Six years later, it’s raised millions of dollars and become a force in reducing the stigma associated with mental health and bringing better, more accessible care to local kids.

The past two years have brought added challenges that will have ripple effects for years. The pandemic, an economic downturn and social upheaval combined for the perfect storm. “The need is overwhelming,” says Scott Spiezle, who started the nonprofit with his wife, Susan Goldy, after their daughter’s own struggles as a child. She was mistreated, and the family had to navigate a fraught mental health industry before she received the care she needed.

When they moved to Southwest Florida in 2014, they wanted to help children in similar situations. Here, an estimated 46,000 minors deal with mental health issues, which many providers refer to as invisible illnesses due to the little-discussed and often hard-to-spot symptoms. When they started the organization, it took at least a year for children to get an appointment at Lee Health.

Even with those accomplishments, there is still much to do—especially with the heightened need. The reality is, kids go 8 to 10 years from the onset of symptoms until they receive a proper diagnosis. That’s why much of the program’s efforts deal with early detection and treatment. “If we can help kids early, they can live a much better life,” Goldy says.