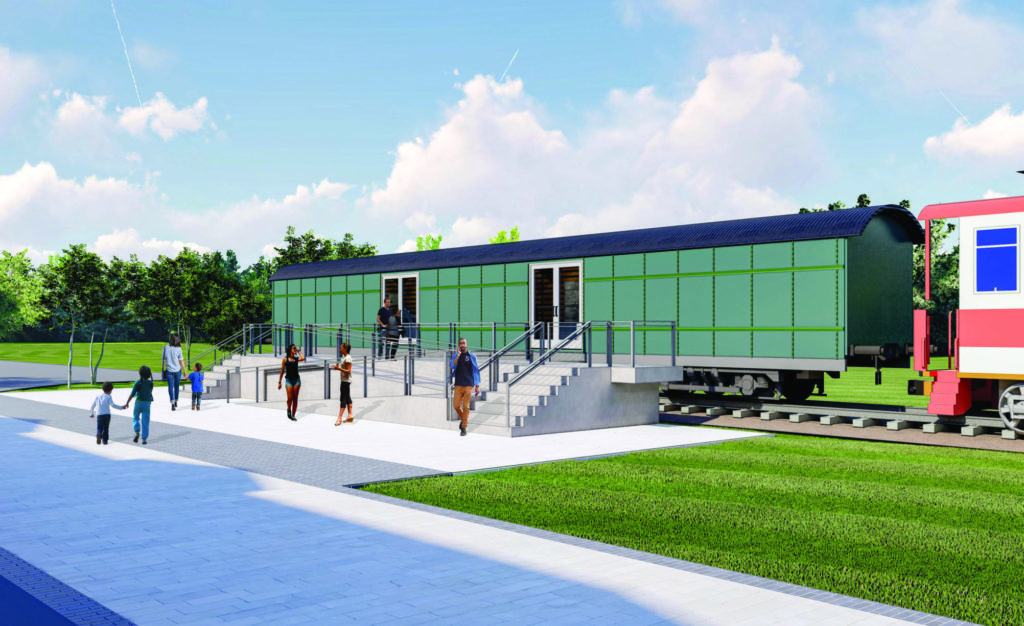 Black history is intertwined with railroads. Enslaved people and then freedmen did the arduous work of laying the tracks that crisscross the country. Railroad magnate George Pullman hired mostly Black men to work on his sleeper cars. These so-called Pullman porters often toiled with long hours, low pay and racism. But the work was steady. “The rail industry literally moved African Americans out of poverty and into the middle class,” Vincent Keeys, president of the NAACP Collier County and a retired railroad employee, says. Meanwhile, the Naples Depot Museum, a gem off Fifth Avenue South, documents important points in local history with an emphasis on transportation’s impact. When the idea arose to honor Black history locally, the museum—housed in a refurbished Seaboard Air Line Railroad passenger station—emerged as a natural fit. Now, Collier County Museums and the local NAACP chapter are in the early stages of developing what could be the first permanent Black history exhibit in the county in a soon-to-be-renovated baggage car onsite.

It’s too early to tell when the exhibit at Naples Depot Museum may open (estimates for construction are around 15 months). But, the groups recently started a $1 million fundraising campaign for construction. David Corban Architects is on board for the project, and The Collier Community Foundation has already awarded a $15,000 grant for the initial drawings.

Keeys says the space will tell the stories of railway workers, share local Black history and document the lives of notable African Americans, like Florida author Zora Neale Hurston. Though the Collier museum system has previously held temporary exhibits and events showcasing Black history, Amanda Townsend, the director of the county’s museums, says the addition allows the county to build on the rather limited collection: “We’re serious about representing the Black experience with this project.” 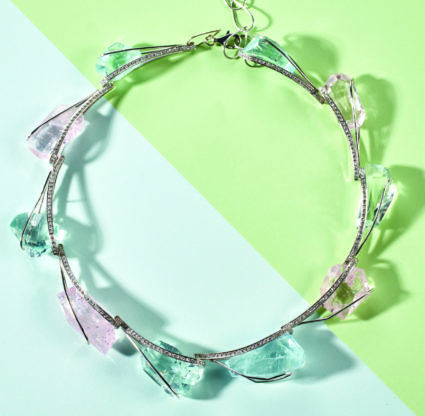 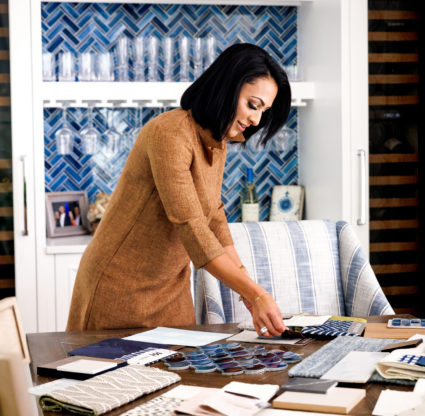 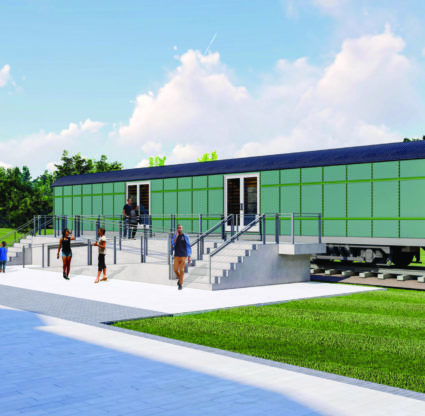 All Aboard: Naples Depot Museum Gets An Upgrade

An unsung gem on Fifth Avenue South, the Naples Depot Museum, gets an upgrade with an addition that honors Black history. 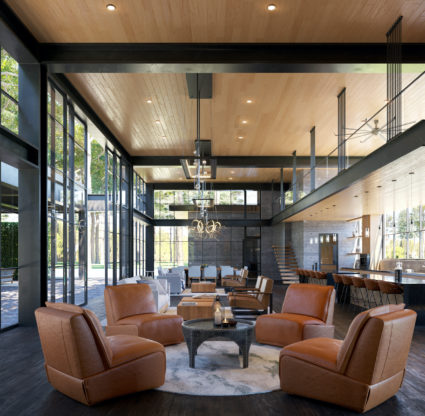 Danny Garcia shakes up Naples’ design landscape with his signature elemental homes.
CONTACT US TERMS OF USE