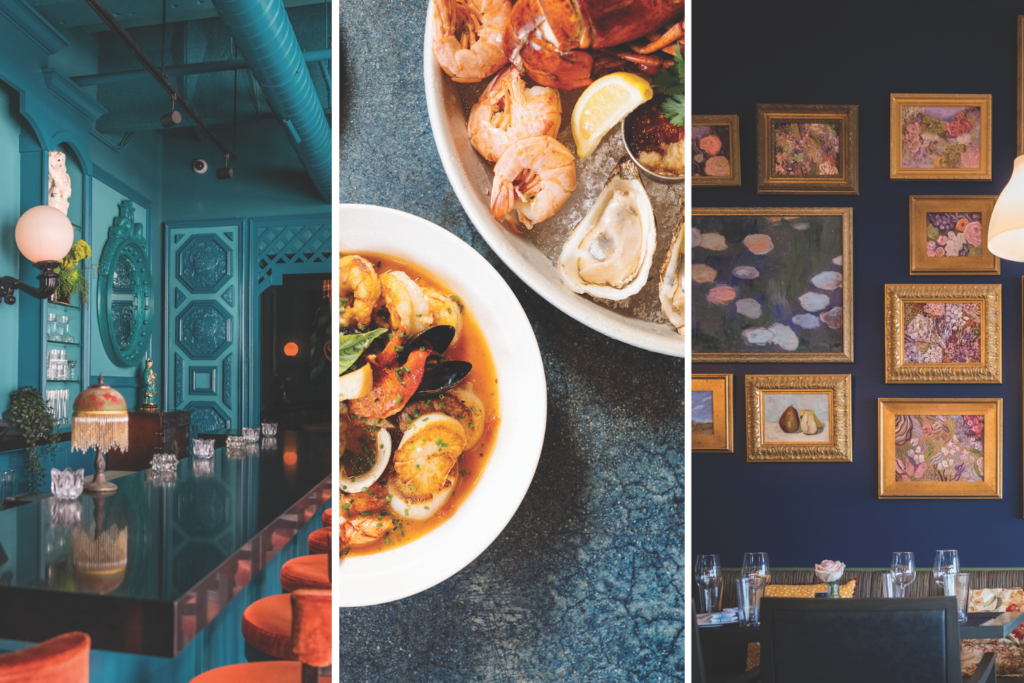 Click below to read more about each of these best of the season culinary debuts.