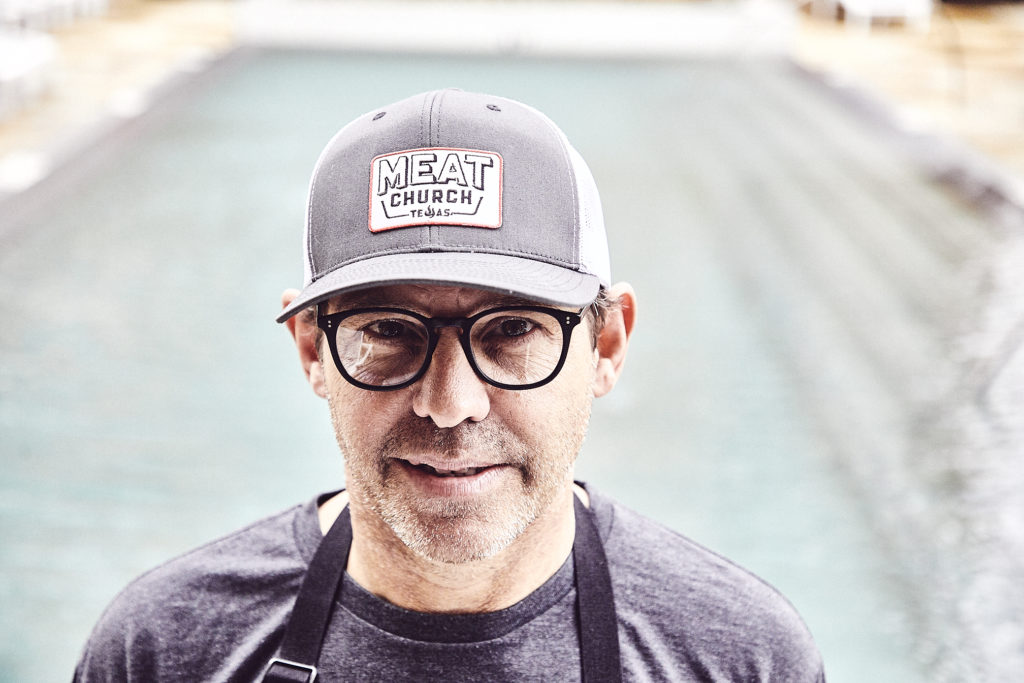 The Naples Children & Education Foundation announced Top Chef contestant and newly Michelin-starred chef John Tesar will be celebrated as Chef de Cuisine at the 23rd annual Naples Winter Wine Festival on Feb. 3-5, 2023. Tesar specializes in modern American cuisine prepared with authentic European techniques. He is the founder of the Michelin Star Knife & Spoon at The Ritz-Carlton Orlando, Grande Lakes, as well as the Knife steakhouse concept in Dallas and Outer Reef seafood restaurant in Dana Point, California. As the Festival’s Chef de Cuisine, Tesar will be recognized for his classically trained approach and reinvention of the classic steakhouse dining experience.