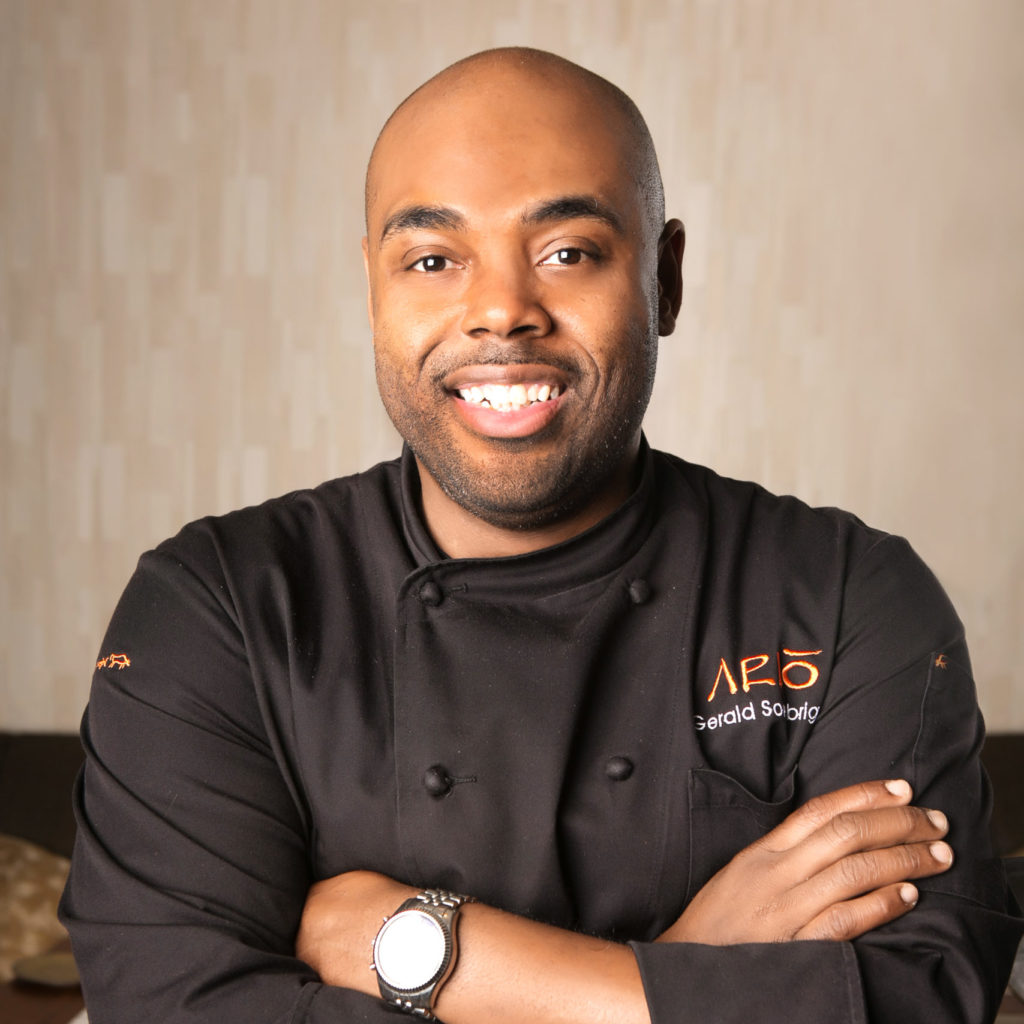 When a Michelin-starred chef moves into Southwest Florida, it’s reason to celebrate.

There’s even more reason to raise glasses in a roaring round of cheers when it’s a homecoming of sorts.

Chef Gerald Sombright, who rose to fame on television’s Top Chef in 2016, had received rave reviews after his memorable turn on the Bravo show when he was the opening chef of Ario at the JW Marriott Marco Island Beach Resort. He’s now back on the Paradise Coast as the executive chef of The Club at the Dunes.

There he will oversee the direction of the private residential community’s five restaurants and bars. It has long been a sought-after invitation in town, but aside from the news of Sombright’s arrival, the property has been in particularly high-demand after receiving a stunningly gorgeous $9.2 million facelift in 2019 and becoming a member of the prestigious Chaîne des Rôtisseurs last year.

It’s time to search your phone for friends who live there so you can sample Sombright’s superlative food, as he has just recently been honored with a Michelin star for his work between Ario and The Dunes: As the kitchen-helming chef de cuisine at the Ritz-Carlton Orlando, Grande Lakes’ Knife & Spoon, he was honored alongside celebrity chef John Tesar when the first-ever Le Guide Michelin for Florida bestowed it with one coveted star earlier this summer.