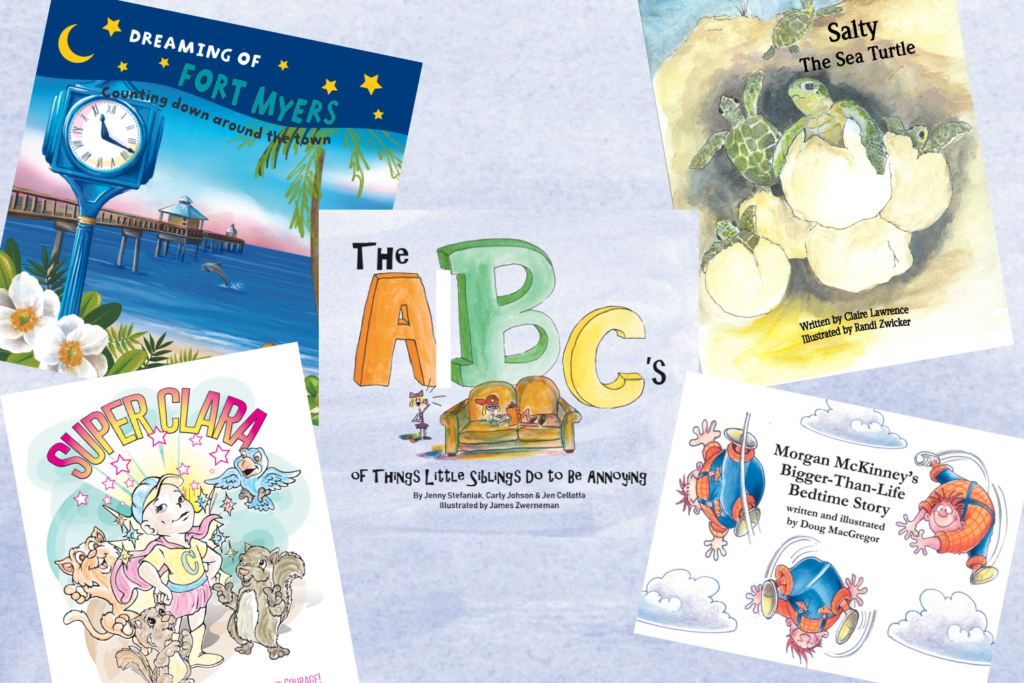 The natural world inspires Lorrie Bennett, a Fort Myers fine artist, graphic designer and illustrator whose works joyfully depict animals and figurative scenes. In this board book, slated to release in 2023, she illustrates historic and tourist sites—such as Fort Myers Beach and the statues of Henry Ford, Harvey Firestone and Thomas Edison at Centennial Park—all used to teach kids ages 2 to 5 to count. “It not only brings attention to this area; it’s a tourist’s keepsake,” Lorrie says. 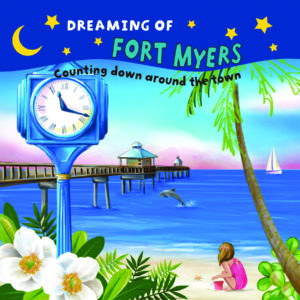 In this lyrical tale, youngsters learn about the life cycle of sea turtles, following Salty from when she’s a hatchling to her return to lay eggs on the Florida beach where she hatched. Bonita Springs neighbors Randi Zwicker and Claire Lawrence were inspired to create the book when they spotted turtles hatching at Barefoot Beach. Randi, a retired educator who has been painting her whole life, firmly believes in the power of illustrations to draw kids to books. 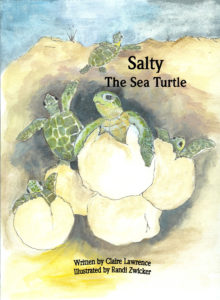 Written and Illustrated by Doug MacGregor

Former News-Press editorial cartoonist Doug MacGregor, who has created seven children’s books, penned this Christmas Eve bedtime story about an airborne adventure over Florida with an elephant seal, grouper and other sea creatures. “Morgan is a lovable kid who loves the biggest animals in the zoo,” Doug says. “They take him on a journey that includes a rescue visit from Santa.” There’s a subtle body positivity message throughout. 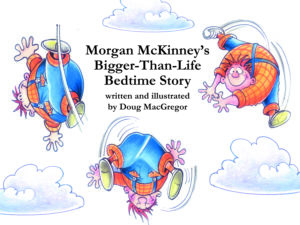 The ABC’s of Things Little Siblings do to be Annoying

When Ellen Stefaniak’s daughter was in fourth grade, she and a friend jotted down notes for a humorous book about annoying things a little girl does to her older sister. Ellen tapped popular Naples children’s book illustrator and teacher James Zwerneman­ to bring the story to life. It starts with A for “aggravating you,” and ends with Z for “zapping you with pretend guns,” says James, whose quirky stick figures and colorful settings bring the story to life. 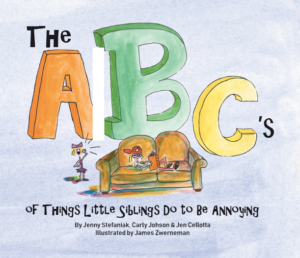 SuperClara: A Young Girl’s Story of Cancer, Bravery and Courage

By Robert Martin with Keira Ely
Illustrated by Dave Drotleff

Fort Myers author Robert Martin and his granddaughter, Keira, describe her late sister’s cancer treatment. Local graphic artist Dave Drotleff illustrated the story, in which Clara discovers she has special powers after radiation: She can talk to animals. “Even though she was going through this, she had a positive attitude,” Dave says. A portion of book profits is donated to Bridge for a Cure Foundation. 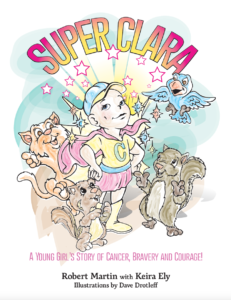 Randy Wayne White, The New York Times bestselling author, who resides on Sanibel Island, has penned about 30 mystery and thriller books between his Doc Ford titles and Hannah Smith novels. In his latest series, Sharks Incorporated, White reaches a new demo, aged 8 to 12, and focuses on connecting them to the sea. The series, which launched in 2020 with Fins, shows Hannah Smith and Doc Ford as supporting characters to three middle schoolers—Luke, Maribel and Sabina—as they go on whodunit adventures, centered around different marine animals. Randy’s fourth book, Megalops, debuting in spring, puts tarpon centerstage, with the kids investigating fishy occurrences behind-the-scenes at the fictitious The Tarpon Anglers Rodeo on Sanibel. Young readers learn facts about and dangers facing the mighty silver king, as the characters race to uncover the truth and protect a world-record-sized tarpon. 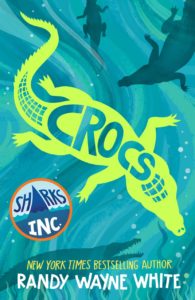 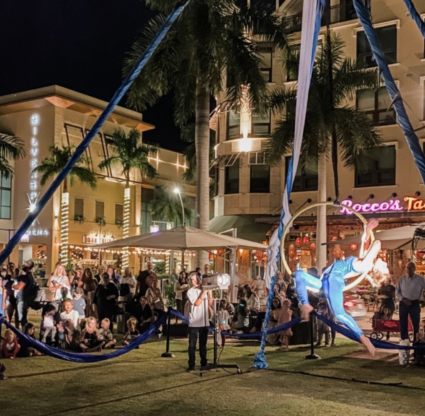 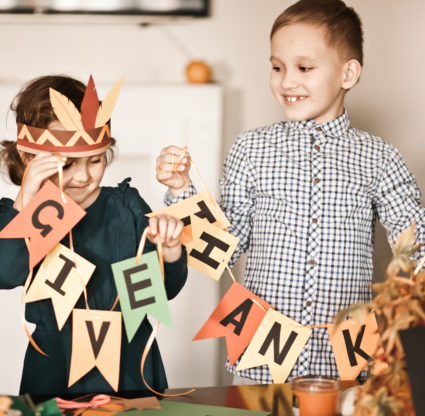 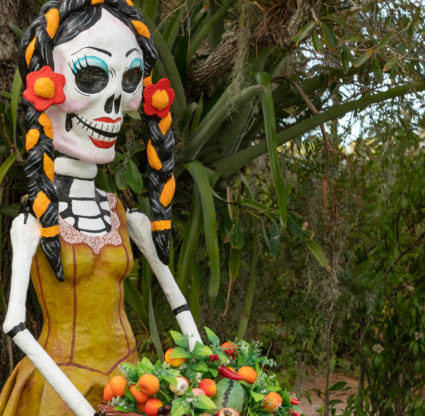 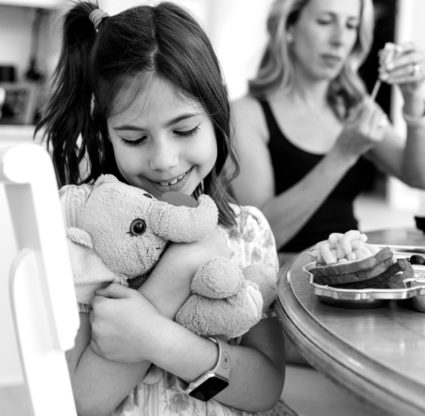