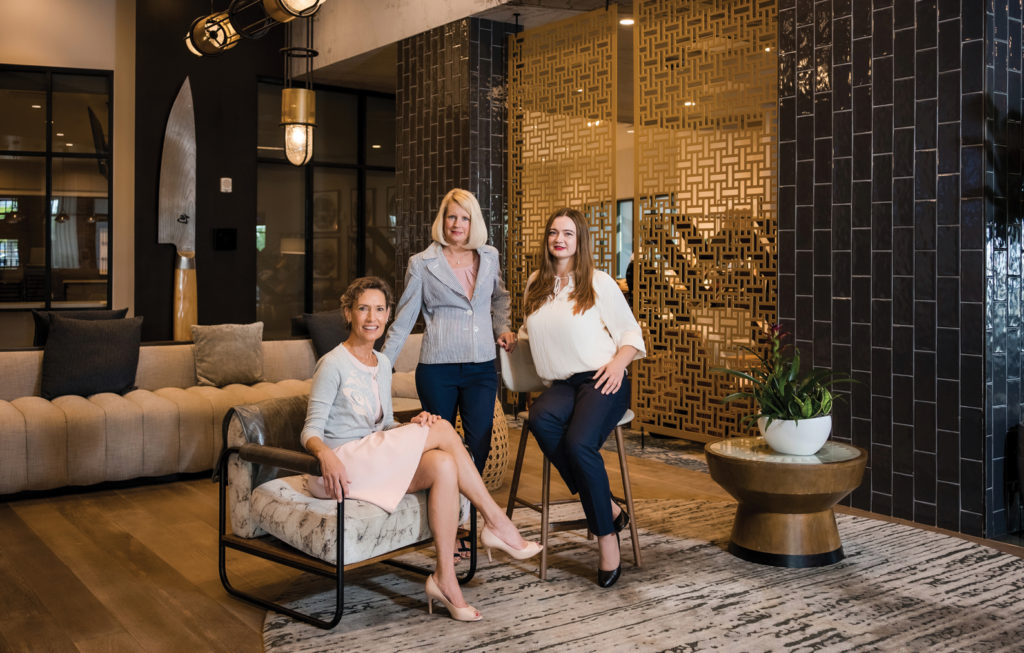 The Issue: The Teacher Shortage

In February, when a Child’s Path location closed due to a lack of teachers, CEO Heather Singleton took it as an opportunity to reorganize how they recruited and retained educators. Knowing the centers are vital in serving nearly 400 children from working families and teen parents who depend on them as one of the largest early education providers in Collier County, she sprung to action.  She attracted new teachers by increasing wages by $5 an hour, offering a $2,000 signing bonus and agreeing to close for three weeks over major holidays. Of the 19 similar centers that permanently closed due to COVID-19, Child’s Path beat the statistic and slowly reopened within six weeks.

Under the 20-year helm of CEO Lisa Lefkow, Habitat for Humanity Collier County is embarking on its biggest project yet—and one of the largest among its national partners—as the team builds 281 homes in Immokalee. The 100-acre Kaicasa community aims to offer affordable housing for the community, and it isn’t the only venture like this Habitat Collier has in the works. A 125-home neighborhood and 52 condo-like homes are also coming to Naples within two years. The nonprofit is the largest producing affiliate of the organization in the country, erecting almost 100 homes a year to try to meet the increased demand for affordable housing.

The Issue: War in Ukraine

Tetyana Pyatovolenko, an administrator at Florida Gulf Coast University’s Bower School of Music & The Arts, uses her talent as a cellist to aid people in her native Ukraine. In April, the 30-year-old musician raised more than $10,000 for the Kyiv Rotary Refugee Initiative through a concert she organized at the university. She’s performed benefit shows on Marco Island and in Pennsylvania, where she played as a soloist for the Harrisburg Symphony Orchestra, raising a total of around $20,000 for her homeland. And, she has another benefit concert in the works for January.