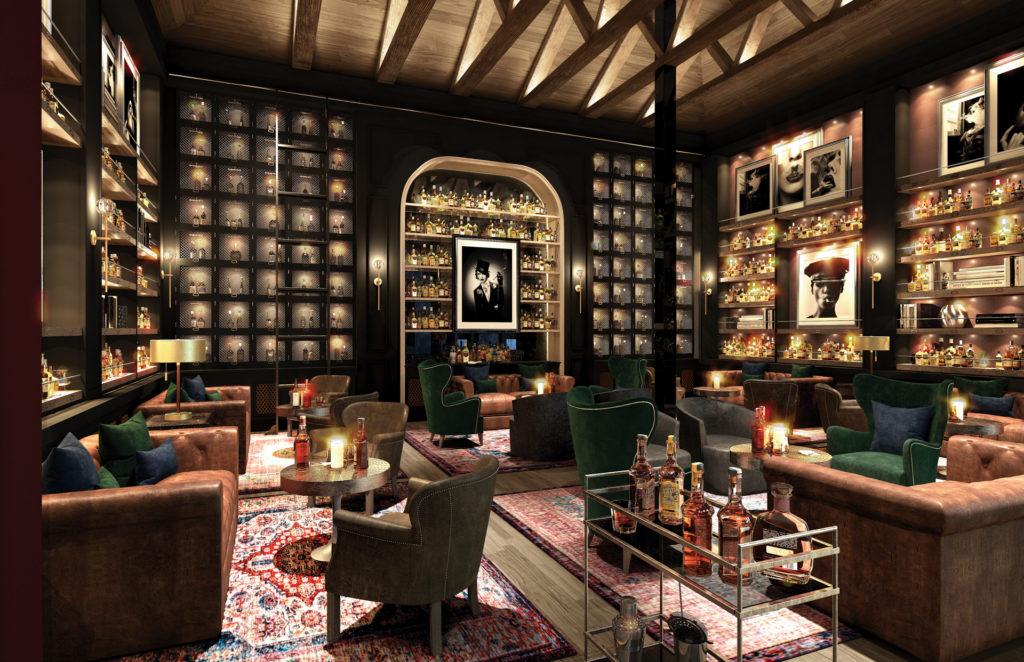 In a homecoming of sorts for a chef whose rise can be traced to our shores, Gerald Sombright—a Top Chef alum (2016) who was chef de cuisine at Ario at the JW Marriott Marco Island Beach Resort—is now helming the kitchen at The Club at The Dunes. While the Club saw significant damage from the storm, Gerald has been spearheading efforts to reopen the kitchen. He’s been keeping residents fed and creating a sense of community by hosting cookouts in the parking lot.
This new executive chef role follows his return from Orlando, where he was the opening chef de cuisine at John Tesar’s Knife & Spoon, which just received a lauded Michelin star.

At The Dunes, he oversees the community’s five food and beverage outlets. When the club is restored, expect to find items like housemade pizza poolside at lunch and at the main restaurant, inventive dinner plates, such as gnocchi loaded with lump crab meat and a yuzu-brown butter sauce that’s infused with zesty ’nduja (an Italian cured meat that spreads like butter).

Because The Club at The Dunes is only open to residents of the private community, food lovers need to check with their contacts to see who might be able to get them an invite. The return of a chef of this caliber is not to be missed.