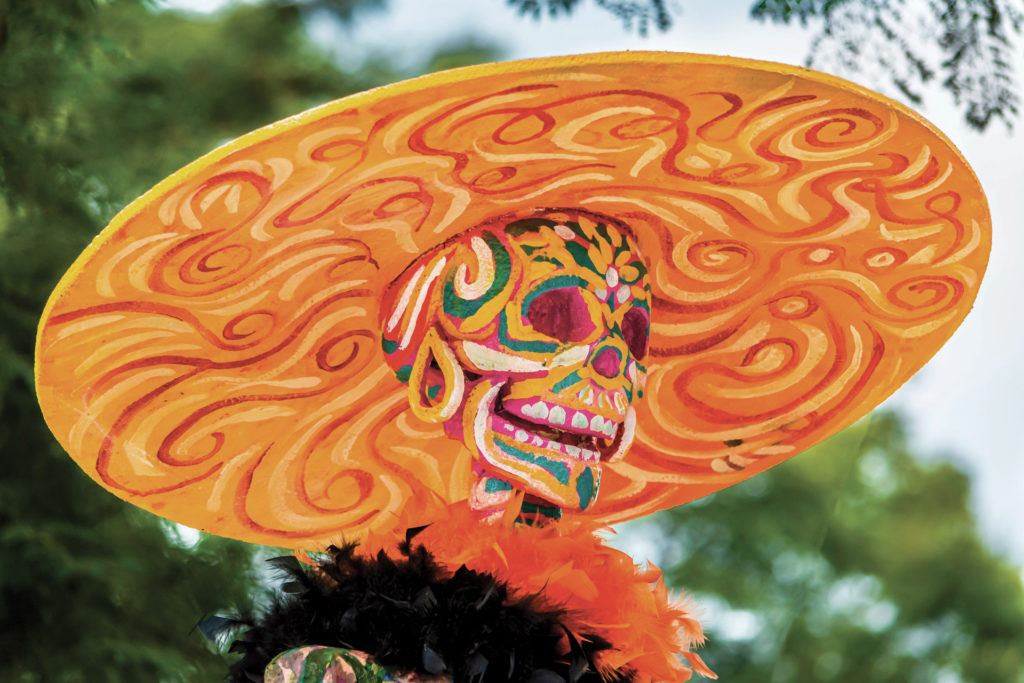 This fall, about a dozen Collier County arts organizations start their year-long ode to Spanish-speaking cultures. The initiative, coined as ¡ARTE VIVA! A Celebration of Hispanic Arts & Culture, was inspired by two Frida-themed shows planned this season.

The Naples Botanical Garden’s immersive Frida and Her Garden exhibit, which runs from Jan. 14 through Sep. 10, recreates the artist’s La Casa Azul home in Mexico with paintings and architectural features installed throughout the Garden. The theme carries throughout the season, with dedications to Central American traditions, including a photo series by Lisette Morales on Immokalee women with plants from their native countries. Naples Art District artists have also worked with the Garden to help visiting artist Ricardo Soltero create a large ofrenda (offering table) for the Las Calavera Catrina exhibit, expected to run from October through the end of January, to celebrate Día de los Muertos.

In the spring, Naples Art presents Miradas de Mujeres: Isabelle de Borchgrave and the World of Frida Kahlo, showcasing the Belgian sculptors’ paper creations inspired by Frida’s wardrobe. And, in April, for its III Festival Under the Stars at Cambier Park, Opera Naples debuts Frida, tracing the life of the surrealist artist, along with the Spanish classic Carmen. 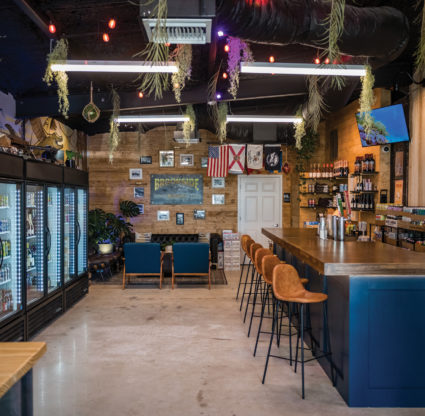