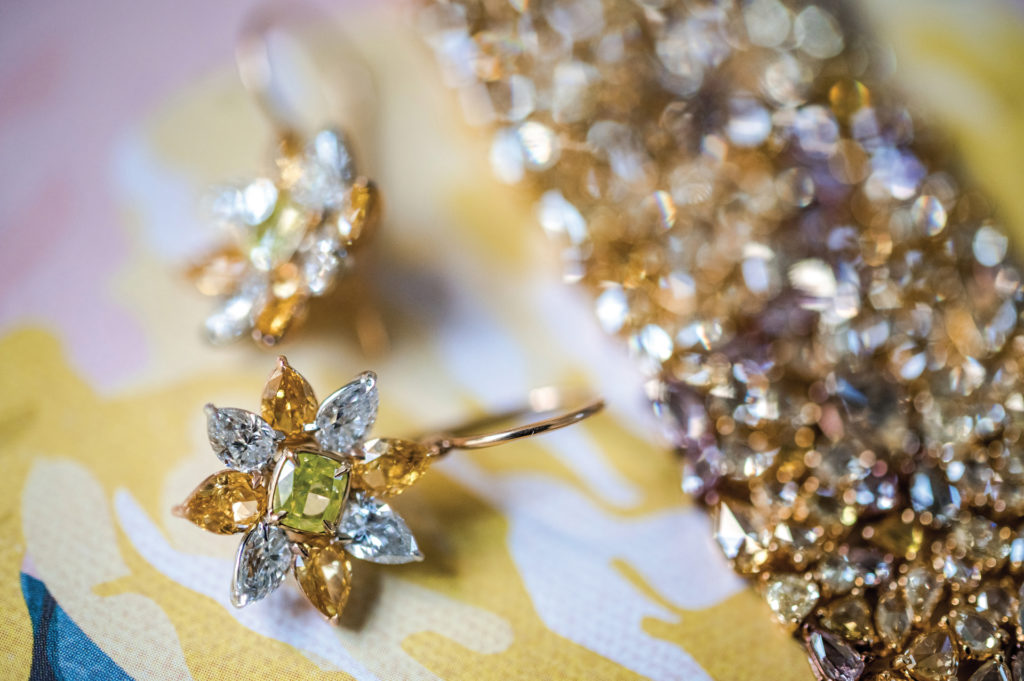 When Brian Denney graduated from the University of Illinois with a degree in microbiology more than 20 years ago, he walked away knowing one thing: He didn’t want to spend the rest of his life working in a hospital. Instead, he did what many recent graduates do—he went home. In his case, that was to Jacksonville, IL, current population: 18,000. While waiting for inspiration, he bid his time working at his parents’ jewelry shop, a classic, family-run operation established in 1954. (The store is still well-known for its selection of modest engagement rings and special-occasion pieces.) Joining the family business laid the foundation for his now brilliant career as a gemologist.

But it took time. By 2005, when his family relocated the store to a more bustling location in Springfield, IL, he was getting bored by the typical stock of 1-carat, colorless diamonds. Around that time, collector client Sandra Yeh started bringing around precious jewels acquired on her travels and at auctions. Brian drew on his science background to help her assess her acquisitions. Sandra took Brian with her on “jewelry safaris” in New York City, where the two would meet directly with top-floor wholesalers and gem dealers.

He went on to train at London’s The Gemmological Association of Great Britain, the world’s longest-established gem and jewelry education institute, and he’s since loaded his resume with dozens more certifications, awards and skills. For many gemologists, acquiring and assessing gemstones is where the work begins and ends, but Brian’s natural curiosity led him to dig deeper. “There are so many black holes in the industry,” he says. “Most people just know their specific thing.” To fill the gaps, Brian cultivated mentors from among the top ranks of every facet of the industry—master diamond cutters, former GIA staff, mine owners and spectrometer developers. He calls himself a bridge, functioning as a gemologist, private jeweler, designer, broker, appraiser and consultant. By his estimation, there are 10 people in the country who do what he does.

When he returned to Illinois in July 2018, he had a uniquely well-rounded skill set and a deep well of industry relationships. He became a trusted source for private clients, many of whom preferred to avoid the notoriety of an auction house. Brian started traveling the world to attend gemstone tenders—private auctions hosted by mines to showcase their latest production to an exclusive group—where his company is often one of only 20 or so in attendance.

His specialty: ultrarare colored stones. Not colorless diamonds, mined by the millions and grown in labs, but those lushly colored gems with only 30, 10, five or even one mined a year. “I try to get people to help people understand gems are more akin to fine art than the commodity market,” he says. “It’s everything an asset class should be: portable, rare and the most concentrated form of wealth on the planet. By weight, you can pay $20 million for .04 grams—that’s pretty concentrated.”

Using spectroscopy and microscopy tools in his lab, the microbiology grad studies the stones, looking for trace elements of chemicals, inclusions and hints of the stone’s origin to tell the full story the paper cannot. “People get tied up with the GIA and IGI reports, which is great and important, but in colored stones, the scale is massive,” Brian says. “You can take two diamonds that have the same grade on paper, and one is $500,000 and the other is $2 million.”

Four years ago, he partnered with prominent Naples businessman Todd Green and launched Gems of Note in The Gold Center on Tamiami Trail North. While the majority of Brian’s work is still behind the scenes with mines and jewelry stores, the private side of his business is naturally growing as he gets anchored in Naples. Visit his showroom, and he may introduce you to such rarefied stones as the Colombian Dream, a flawless, untreated, 31-carat emerald, which recently passed through his vault. The shop is also stocked with Burma rubies, Kashmir sapphires and diamonds in every shade, including ultrarare purples.

As a private jeweler, he can track vintage signed Van Cleef & Arpels and Harry Winstons. And, he’s a pundit for acquiring pink diamonds—particularly, those lush, highly saturated pinks from the Argyle mine, where 90 percent of the world’s pink diamonds hail from. Demand for them has skyrocketed since the mine closed in 2020. Brian has the connections to secure the stones, and he has the credentials and equipment to establish the provenance and value of Argyle pinks mined for the 20 years before the reports were created.

These singular stones often appear in designs he creates under his Gems of Note label, highlighting the gems’ unique qualities without detracting from their natural beauty. “With smaller stones, I do a lot of floral designs,” he explains. “My challenge is to make something that’s $50,000 look like $50,000.” Brian takes pride in working with the best in the biz. His main jeweler, Alex Yonnick, hails from Moscow and is trained in Old World techniques. Alex has worked with some of the biggest jewelry houses in the world. “Any important piece of jewelry in colored diamonds, chances are he’s the one that set it,” Brian says.

A recent exhibit at Harvard’s Museum of Natural History focused on Gems of Notes’ colored diamonds, including an Argyle cascade necklace with 37 carats of pink and violet diamonds. “The current value is at $6 million … I couldn’t reproduce the piece today,” he says. The exhibit also presented a large spectrum of his unmodified purple diamonds (meaning they’re fully purple, not tinted with other colors. Finding a range of these is nearly impossible).

Education is the heart of Brian’s business. He communicates with the miner, cutter, fabricator, jewelry store and consumer, understanding where everything fits into the puzzle and how to meet each person’s need. He also brokers high-end consignment sales of precious gems. A client may have a piece and want to attain a specific number for it, and he does what is necessary—clean the metal, repolish or cut the stones, certify and insure the piece—to bring it to market. In a recent case, Brian restored a 1930s Van Cleef & Arpels Kashmir sapphire bracelet valued to sell at $700,000 due to wear and tear. After he was done with it, the piece sold for $2 million.

He stresses that the value of a stone or piece of jewelry does not rest only on its size. For instance, red diamonds—a shade of pink diamonds—are some of the rarest diamonds found in nature. In 2020, only one was discovered. Although it came in under 1 carat, it sold for about $1.5 million—many times greater than that of a similarly sized colorless diamond.

Finding these one-in-a-million stones keeps Brian inspired. “Being a scientist and understanding the rarity, the origin of color and how the ecosystem has to be perfect to make this happen—it’s a very, very special thing,” he says. “A painting is produced by man. But this is one of the last opportunities to purchase something that is beyond rare.” 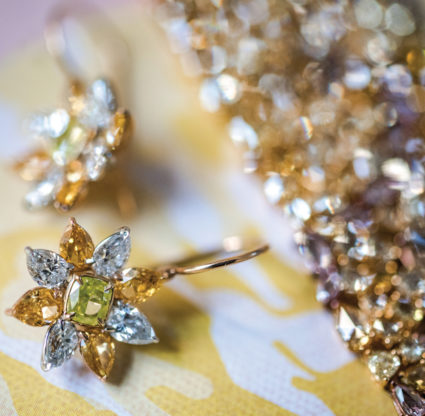 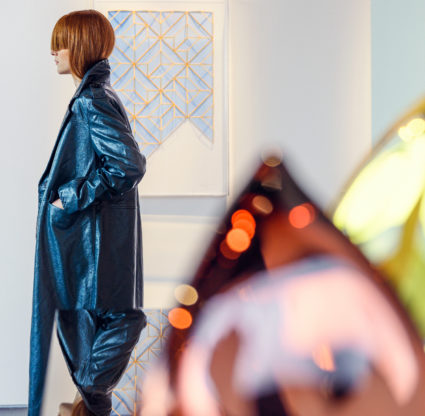 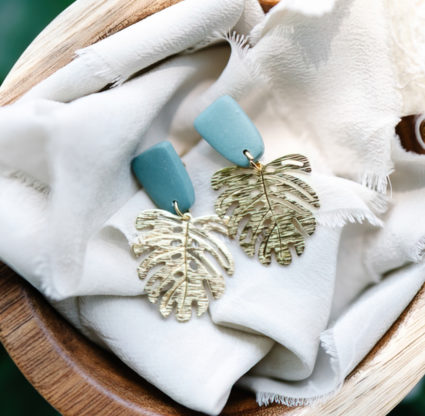