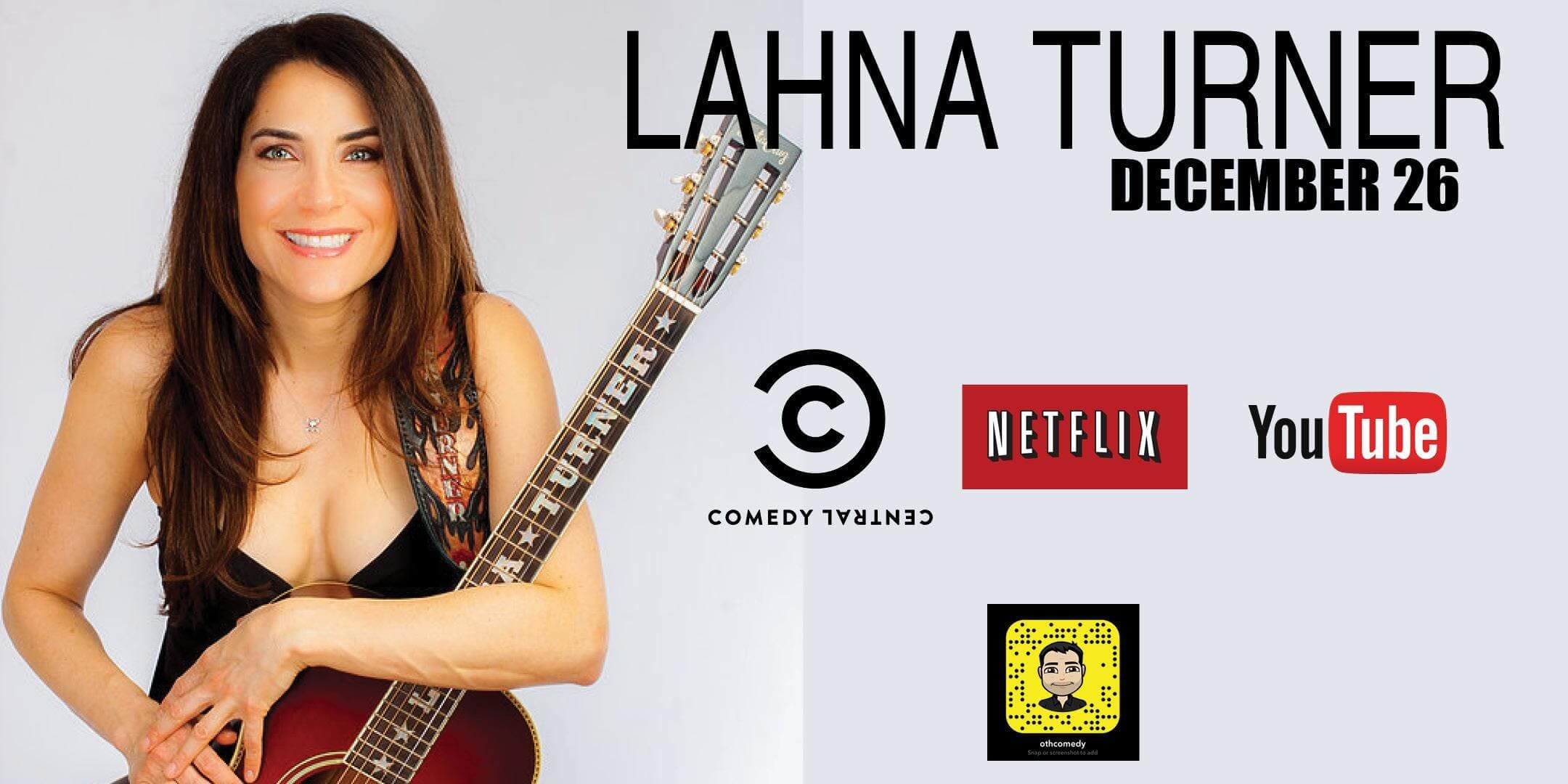 Off the Hook Comedy clubView map