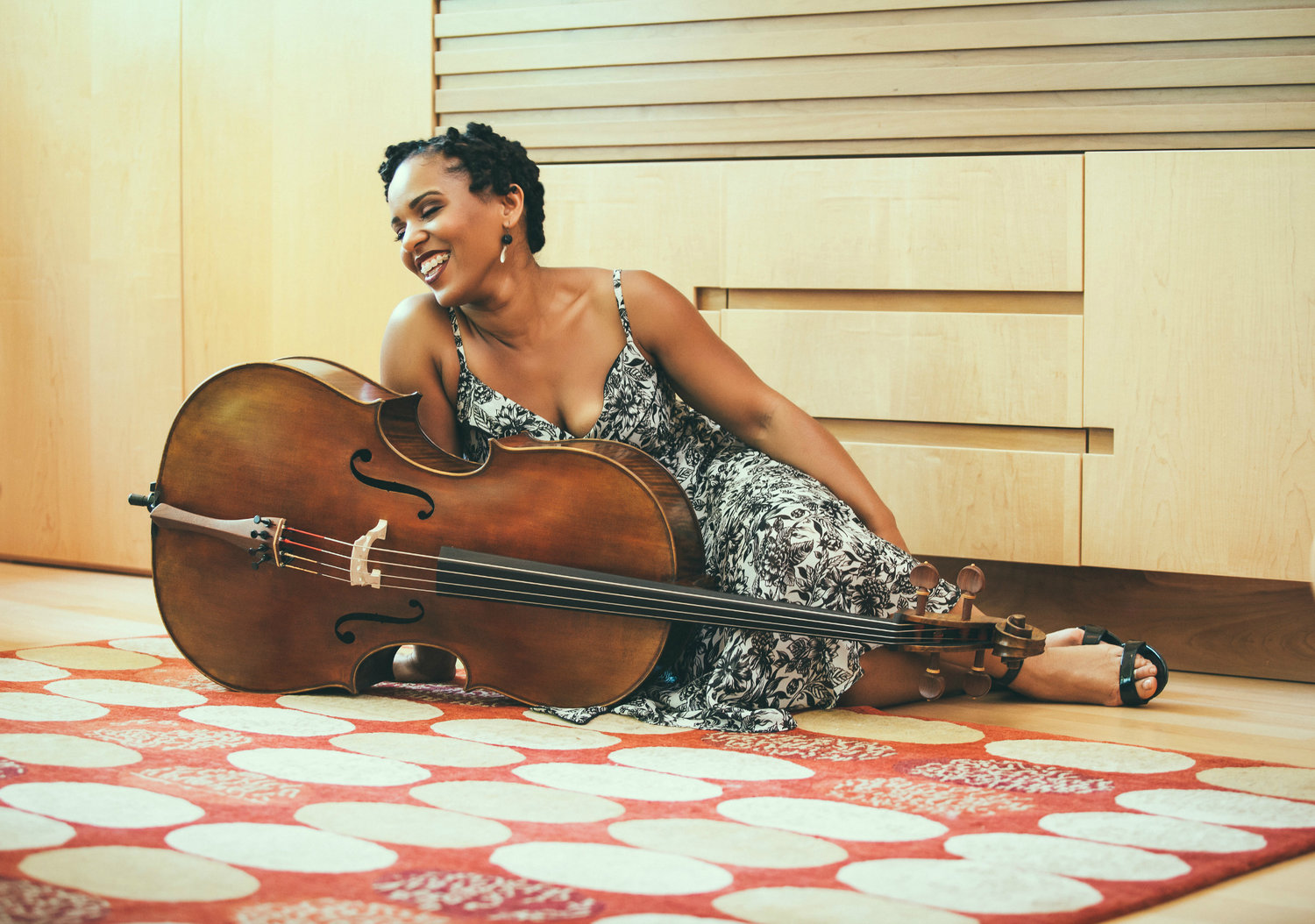 Shana Tucker will perform a concert at the Center for Performing Arts of Bonita Springs on Saturday, April 25, at 8:00 pm. With a deep respect for lyrical storytelling, cellist/singer-songwriter SHANA TUCKER delivers a unique voice through her self-described genre of ChamberSoul™. Shana's melodies weave strong hints of jazz, classical, soulful folk, acoustic pop and a touch of R&B into a distinctive rhythmic tapestry. Touted by JazzTimes Magazine as a jazz talent "...whose imprint and vitality has already been quite visible...” Shana’s style and sound as been described as a blend of Dianne Reeves, Joni Mitchell, and Tracy Chapman, with an efficient complexity that is reminiscent of Bill Withers. ChamberSoul™ best describes what the listener should expect when experiencing Shana's music. "I’m intrinsically drawn to "real" instruments, with resonance, tone and depth that can sound without amplification. Whenever and however possible, I always try to set a tone of acoustic intimacy with my colleagues on stage, and also with the audience, so that the music, performers and audience feel close and tangible, no matter the size the venue." Growing up on Long Island, NY as a beneficiary of public school arts education, Shana’s classical cello and singing talents awarded her a scholarship to Howard University in Washington, DC, where she was first introduced to jazz and other essential musical resources, on campus and around the city. While at Howard, Shana initiated her improvisation chops and honed her songwriting skills, but decided to relocate to NYC to study with master cellist Marion Feldman and complete her undergraduate studies in performance at CUNY-Brooklyn College Conservatory of Music. An NPR interview about Shana’s debut CD, “SHiNE” and her ChamberSoul style prompted an invitation from Cirque du Soleil to join the company as cellist/vocalist for their show, KÀ in Las Vegas, where she stayed and performed for five years before returning to North Carolina. With collaborations as the cornerstone of her artistry, Shana is currently a featured artist performing with legendary jazz saxophonist/composer Bennie Maupin; jazz drummer/composer Shirazette Tinnin and Sonic WallPaper; Grammy-nominated NuSoul collective, The Foreign Exchange. Her newest project, Women’s Work, a female-led collective of jazz, soul and pop singer-songwriters and musicians representing both east and west coasts. Having opened for internationally-acclaimed artists including Norah Jones, Lisa Fischer, Sweet Honey in the Rock, Hamiet Bluett, Javon Jackson, the Blind Boys of Alabama, and Indigo Girls, Shana’s vocals and cello are featured on several studio and live recording projects by both independent and signed label artists and producers. She also devotes a considerable amount of her time to working with students in schools & universities, community centers and summer camps throughout the year as part of her mission to promote arts education programming for students of all ages. Shana is a recipient of two Nevada Arts Council grants, including the prestigious Performing Artist Fellowship for her exemplary work as a singer-songwriter, cellist and teaching artist. She serves on review panels and advisory committees for arts organizations across the country. She is also a board member for Carolina Wren Press, a Durham, NC-based small-press organization that publishes diverse minority writers of quality fiction, poetry, nonfiction, and children’s literature. A front-line advocate for arts education, Shana is a newly-designated A+ (Arts Integration) Schools Apprentice Fellow, and has been a teaching artist with Wolf Trap Institute for Early Learning Through the Arts (NC and NV) since 2015. She has also been a teaching artist with United Arts Council of Raleigh/Wake County NC and The Smith Center for Performing Arts – Las Vegas. Shana incorporates artist-in-residences, workshops and community outreach opportunities wherever in the world her performances take her. The Centers for the Arts Bonita Springs is proud to host such a talented artist with a pioneering sound. “What better way to introduce our audience to ChamberSoul™ than hosting the architect of the incredible sound.” Said Susan Bridges, President of the Centers for the Arts.