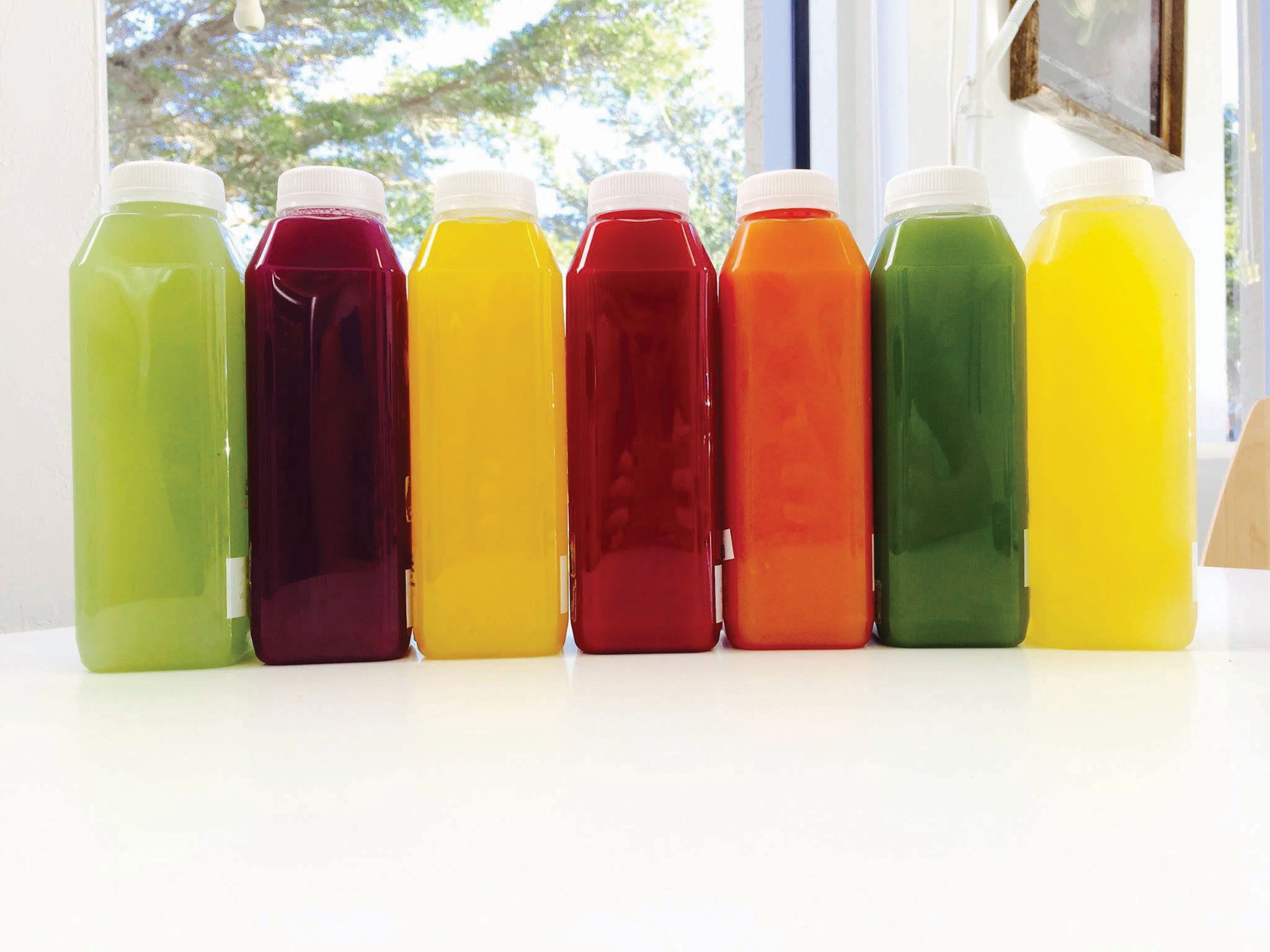 Jack LaLanne lived to be almost 100 years old, due, in part, to his love of juicing. So it should come as no surprise that his passion has gone mainstream. And while juicers themselves are not particularly expensive, the truth is that buying, storing, washing, rinsing and cutting bushels full of fruits and vegetables is enough to make you not want to live to anywhere near 100. Lucky for us, Joyful Juicing recently opened its flagship location at 1035 Collier Center Way, Suite 10, in Naples. The juice bar specializes in hand-crafted juices, nut milks, teas, elixirs, frozen treats, healthful shots and cleanses made with certified organic produce for pickup or delivery. Nothing is ever heated or pasteurized. The menu is extensive and mouthwatering. joyfuljuicing.com

Say What? Talk to yourself during workouts. European researchers found that people were able to work out longer when they spoke motivational phrases out loud to themselves. “I feel great!”

RETURN OF A MASSAGE THERAPIST

Licensed massage therapist Chris Pikosky is what you might call a success story. He spent the last four years working with the Los Angeles Kings as their official massage therapist. In those four years, the team won two Stanley Cups. He was even the massage therapist for the American players at last year’s U.S. Open Grand Slam Tennis Tournament in Flushing, New York. World-class athletes love him. But the grind of traveling with the Kings made him realize just how much he missed Naples, where he spent 12 years working privately, and also volunteering with the Florida Everblades and the former Nuveen Senior Tennis Tour. Their loss is our gain. He’s back and recently opened Naples Medical Massage at 999 Trail Terrace Drive (Suite C), where he specializes in a combination of tissue work and corrective exercises dedicated to the prevention and management of age- and sports-related injuries. naplesmedicalmassage.com

In yet another example of the world being a cruel and spiteful place, new studies have proven the correlation of what we affectionately refer to as a “beer belly” to what we un-affectionately refer to as “sudden cardiac death.” Not to be confused with a heart attack (which stems from failure of blood getting to the heart), sudden cardiac death is the result of an electrical malfunction that causes the heart to beat irregularly. Researchers followed approximately 15,000 men and women with an average age of 54 for 13 years. During that time 253 subjects experienced sudden cardiac deaths. Independent of expected factors (obesity, hypertension, high cholesterol, etc.), those with the highest waist-to-hip ratio had more than double the risk of sudden cardiac death. So, to sum up: Eat a carrot, do a sit-up and choose life.

Part-time Work Aids Retirees A study by the University of Maryland found that people who work part time after they retire have fewer chronic diseases and physical limitations. So dust off that résumé.

STRETCHING AT THE SOUTH SEAS

If there was an official sport of Southwest Florida—and it wasn’t fishing for snook, free drinks or compliments—it would have to be yoga. After all, it’s good to be limber for a day of shoe shopping. Wellness seekers can now enjoy the 330-acre wildlife preserve of South Seas Island Resort on Captiva Island for morning yoga just steps away from the azure waters of the Gulf of Mexico. The views are spectacular, the air is fresh, and peace and serenity surround you even in warrior pose. The classes are taught by Yali Zawady Monday through Friday 8:30-9:45 a.m. and are all-level vinyasa. Classes are $20 per person and include a mat, water and towel. ambuyoga.com

Chances are if we sat next to each other in a noisy restaurant, I would have no idea what you were saying to me. I would do my best to smile and nod and fill in general platitudes about the weather or traffic or the Challenger disaster (I’m not really up on current events) because I couldn’t hear you properly. It’s not that I don’t have good hearing—I do—it’s just that sometimes surroundings put us at a disadvantage. Imagine what those moments are like for people with actual hearing issues. Soundhawk is a new product designed to help those who need a little extra help in an increasingly loud world. It looks like a regular Bluetooth earpiece (and, in fact, it is), but its built-in dual microphones collect sound while minimizing disruptive background noise. The system even comes with a separate microphone for those moments when you want a bit more focus, whether at seminars, business meetings or dinner with me. $299.
soundhawk.com

If you’re a devotee of extreme sports, you know the ache that accompanies a strenuous workout. Icing is fine, and certainly helps to some extent, but professional athletes and trainers have been using electro-therapy for years. Now backyard athletes can use that same technology in the comfort of their own homes with Marc Pro Plus, a device used for muscle conditioning via electronic stimulation. It’s an at-home version of what professional sports teams and many physical therapists have in their own offices. Just apply the electrodes to aching areas, turn on the mild current and the stimulation will dilate blood vessels, allowing more blood flow to damaged tissue. That not only helps you recover faster, but also allows you to maximize training results. $950. marcpro.com

Rev Up Your Metabolism Researchers have found that we can ramp up our metabolism not only by building more muscle mass through weight training, but also by sleeping more, drinking more water, drinking caffeinated drinks and eating more protein. 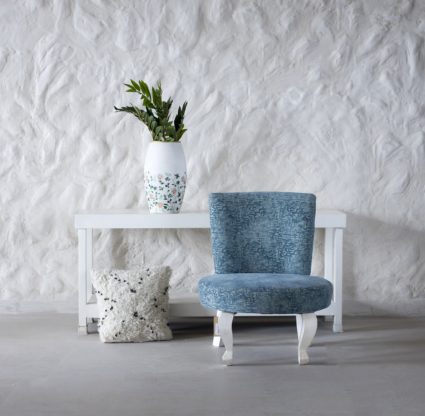