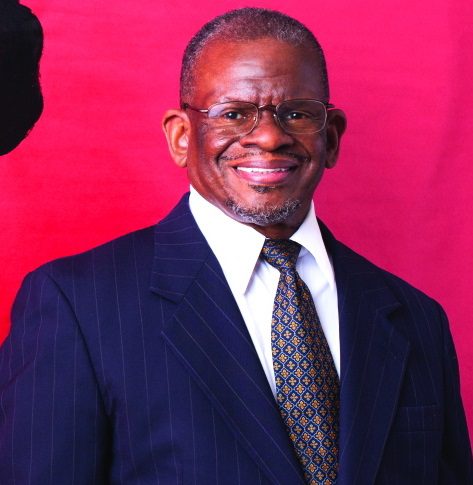 Would you pay an extra 2-cent tax in order to advance the lives of the county’s poorest youth?

A spate of four shootings on Sept. 23 (the very day city leaders, police, residents and civic leaders including Muhammed gathered to talk about reducing gun violence) seems to have pushed the oft-repeated “we have to do something” to “let’s try this.”

He is hosting a forum Thursday at 5:30 p.m. at his center, 3210 Dr. Martin Luther King Jr. Blvd., Fort Myers, to kick off his campaign. The public is welcome.

“I know it’s a cussword among citizens, but it doesn’t intimidate me,” he says on a quiet morning recently. He is sipping coffee from a mug that reads “Be the Change You Wish to See in the World.”

The money generated would be allocated to organizations committed to starting or expanding programs for young people.

Sound familiar, Collier County? This proposal seems an awful lot like the Naples Children & Education Foundation, which distributes money from the Naples Winter Wine Festival among organizations that are addressing key areas of childhood need—with extraordinary results. The difference, naturally, is in the funding source—mandatory tax vs. voluntary philanthropy.

That’s a huge distinction. Lee County has a long history of failed sales tax referendums. Lee Memorial Health System tried for a half-cent trauma tax back in 2002 and hasn’t tried again since. The school board earlier this year ditched the idea of a half-penny tax for school construction, sensing (probably correctly) that the public wasn’t going to buy into it.

But Muhammed, who has been fighting for Dunbar’s youth for 25 years, is determined to find an answer. The fabric of that community and others like it has been shredded—crime, absentee parents, incarceration, drugs, underemployment—and it’s going to take a tremendous social investment to set it right, he argues.

“You don’t want to pay a tax? You are already paying it,” he says.

Muhammed isn’t letting residents themselves off the hook. He calls the neighborhood culture—from lack of parental guidance to poor health habits—“broken” and says it will be up to residents to rewrite their own destinies.

“I believe in pulling yourself up, but I also have to acknowledge that after working for a quarter century in this community, we will have the same conversation in 20 years if nothing is done.”

Gulfshore Life is spending several months documenting the lives of teens and young adults in Dunbar and the people committed to helping them. Our reporting will culminate in a major, in-depth report to be published in mid-2016. Along the way, we offer periodic dispatches about our findings.