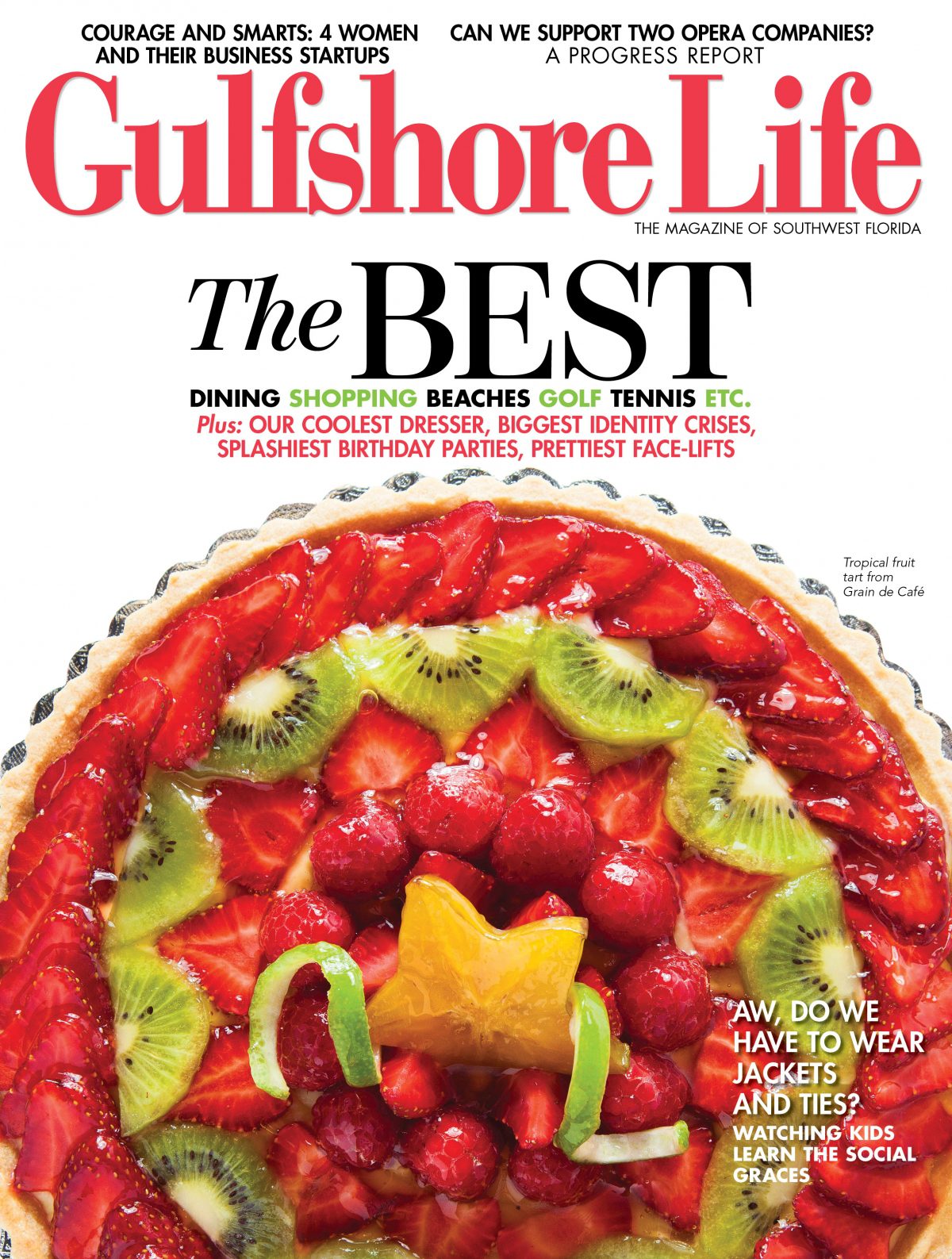 Another year is about to end, and what better way to celebrate it than by, you guessed it, creating a list!

People love a good list—especially this time of year. Best movies, best videos games, best TV shows … and we’re certainly guilty of that as well (in case you haven’t noticed, this is part of a blog called Weekly Best). So, let’s create a list of lists.

5. The Best of the American Sand Sculpting Championship — Along the Gulfshore, November

(List compiled based on total pageviews year to date, according to Google Analytics—which we know is a bit unfair considering it gives advantage to stories that have been online longer, and we should have done it on some sort of average pageview per day metric, but we’re tired and just want to go home for Christmas.)