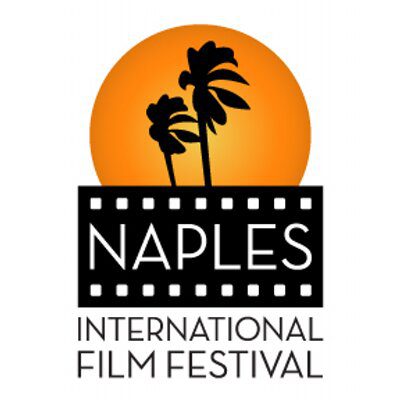 Look for the Naples International Film Festival to get even bigger under new leadership.

Incoming Artistic and Executive Director Jon Fitzgerald says he hopes to make the festival a year-round event, holding more screenings outside of the dozens it shows every November.

“I think it needs to be an ongoing celebration of cinema,” Fitzgerald said in between meetings with staff and board members on Friday.

Fitzgerald will inherit the position from Shannon Franklin, who announced Thursday that she’s leaving after seven years to pursue other opportunities, including started a film production company. Franklin will remain on the advisory board for the 2016 season.

Fitzgerald has about 20 years of experience organizing film festivals around the world, from Hollywood to Abu Dhabi to the Bahamas. He’s the former executive director of the AFI Fest and Slamdance.

His involvement in NIFF stretches to the beginning of the festival, when his film Back Nine was screened. He’s lent his expertise in one form or another since then, including serving on the advisory board.

His idea to expand it to have a year-round presence is still in the very early stages, but, overall, he’s not looking to make massive changes. He says Franklin and the organizers have excelled at creating a balanced slate of films each year and providing top-notch hospitality to the incoming filmmakers and guests. He’s merely looking to “freshen” the festival.

“I’m building on (Franklin’s) success,” he says. “It’s not like I have to come in and reinvent the wheel.”