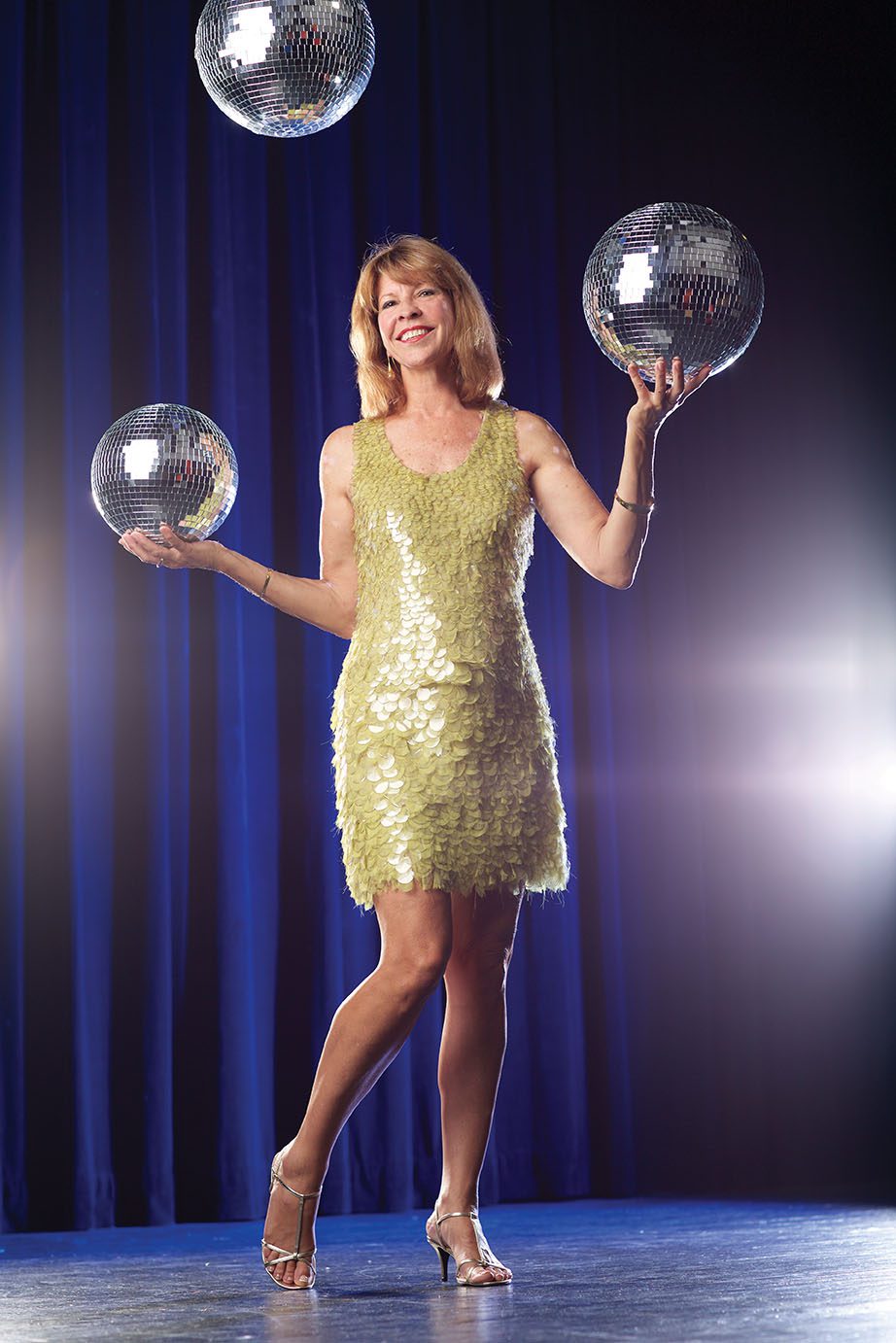 Seen one gala, seen them all. Or have you? This is the time of year when people start to get partied out. The food starts to taste the same, the music starts to sound repetitive, and just how many silent auction trips can you expect people to bid on? The challenge is creating an event that stands out from the rest. Meet four people who do just that. Their jobs are to make parties once-in-a-lifetime experiences. They’re the gala revolutionaries.   Pam Beckman The Urban Decaydance show was a challenge unlike any other for an event planner. The point was to show the world without art. Pam Beckman of Bon Soiree teamed up with Marcus Jansen for the Alliance for the Arts benefit. They started it simply. No food, no music, no art. Bread and water were served as appetizers. Then, slowly, the event unfolded. The food became exquisite. The music started to play and at the end, the sheets along the walls dropped exposing the art. It was the perfect buildup, a chance to make a point through party. “They buzzed; they talked, which is what I hoped,” Beckman says. Her intent is to give partygoers something to remember, and it’s kept her in demand for major fundraisers, including the vintner dinners for the Naples Winter Wine Festival. She keeps them clever but not tacky—a Harry Potter-themed wine dinner had crystal ball decorations and napkins in the shape of wizards’ hats. The dinners are a job she takes seriously, to the extent that she even to
Subscribe Now and unlock unlimited digital access.
Already a subscriber? Sign In.
Directories