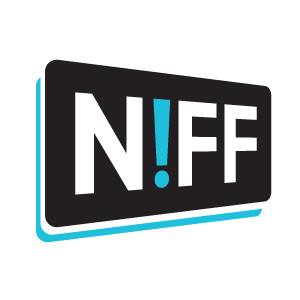 The Naples International Film Festival is brining in its usual array of fine films this year, but it’s also tweaking its programming a bit to spice up the weekend.

Dozens of screenings will be held at Silverspot (check out the schedule here), but we wanted to highlight a few new things that incoming festival director Jon Fitzgerald and his crew are doing this year.

A live performance from Men at Work’s Colin Hay

Music is a big theme to this year’s festival, and perhaps the highlight is the closing night documentary Colin Hay—Waiting for My Real Life. The former Men at Work frontman will be attending for a Q&A afterward and then will perform at Blue Martini Lounge. Get details here. To go along with the theme, the opening night screening is swing music documentary Alive and Kicking. Director Susan Glatzer will be attending.

NIFF is screening some classics to get you in the holiday spirit. A full-day scary movie marathon starts at 10:30 a.m. Saturday with The Addams Family and ends with a midnight showing of The Rocky Horror Picture Show. Get details here.

Best of the Fest

The festival is actually going beyond the weekend this year. Eight screenings have been added Monday and Tuesday to highlight the award winners and other films that were sold out during the weekend. Stay tuned for details.