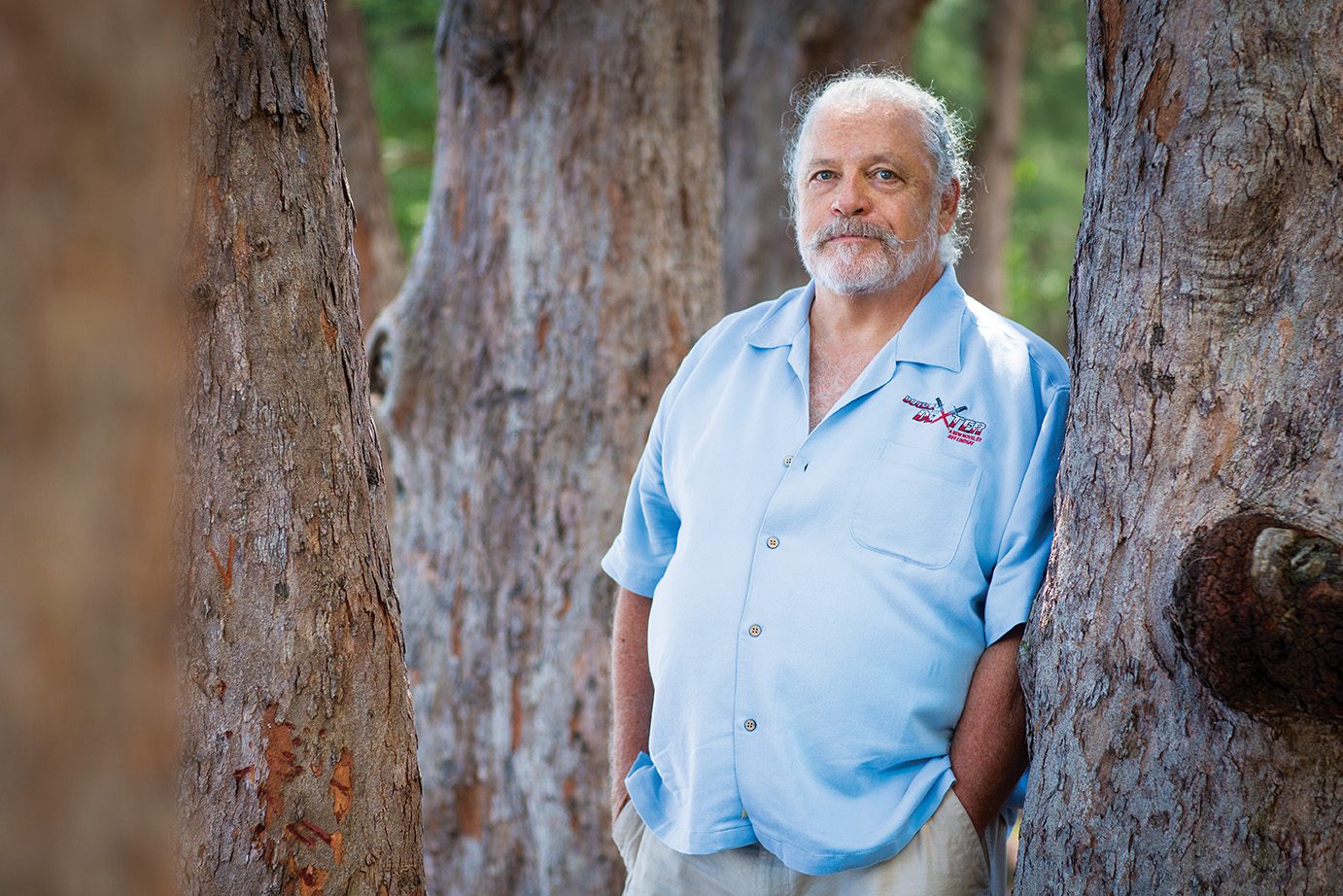 Editor’s note: Writer Jeff Lindsay has lived most of his life in South Florida. He grew up in Miami and after a stint in Los Angeles returned with his family to live in Southwest Florida. As he explains here, the state has become ingrained in his life—and writing.  The title character of his Dexter series—the serial killer who kills killers—gets wrapped up in the seedy side of Miami. His recently published novel, Red Tide, centers on an ex-cop in Key West. For better or worse, Lindsay can’t quite escape Florida.   A lot of what I love is going or gone. It’s a shame, but what’s left is enough to keep me here. There’s something about Florida—just watching the sun come up over the water or watching the sun set over the water. The water has a lot to do with it. The way the breeze feels. The way the clouds look as they’re going 90 miles per hour overhead. They don’t do it that way anywhere else. It’s the whole palate. The colors, the tastes, the sounds. When I was growing up, Miami was a sleepy Southern town, basically a Caribbean port. You didn’t lock your doors at night. We’d camp in the Everglades when I was young. We’d go fish, whoever had a boat; we’d just go out and putter around. There were a bunch of islands right in Biscayne Bay. There’s this great island that had a lagoon in the middle where horseshoe crabs came to breed. We camped there; it ha
Subscribe Now and unlock unlimited digital access.
Already a subscriber? Sign In.