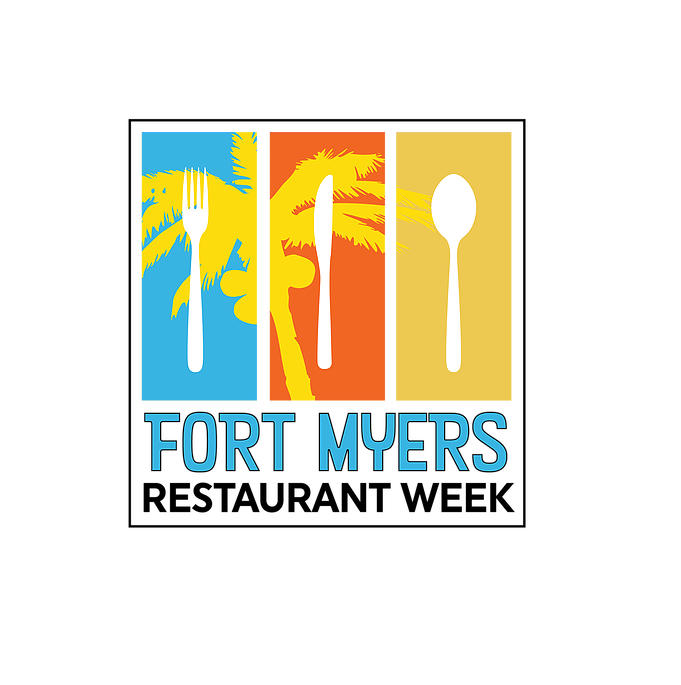 Just when you thought events may be tapering off, you’ve got a food fair—and a fortnight of dining deals in both counties—to look forward to.

The biannual Naples Restaurant Week is returning June 1-14, bringing the same roster of eateries offering affordable prix-fixes throughout Collier County, and Fort Myers is getting its own premiere discount eat-a-thon during the exact same dates (the participants are still being rounded up).

To build excitement and awareness for both, the production company that is staging the two acts is hosting a “First Bite Menu Release Party” on May 2 at the Mercedes-Benz showroom in Bonita Springs. Tasting stations from more than 20 of the restaurants from throughout Southwest Florida will be on-hand, along with a jazz band, ice carvings and educational booths from local organic farms. Attendees will get a sneak peak (and an early bite) of the set menus that will be used during the concurrent fortnights that will later be posted on each official restaurant week website for interested diners to peruse. (You know the real question is not if you’ll make a reservation, but when and where.)