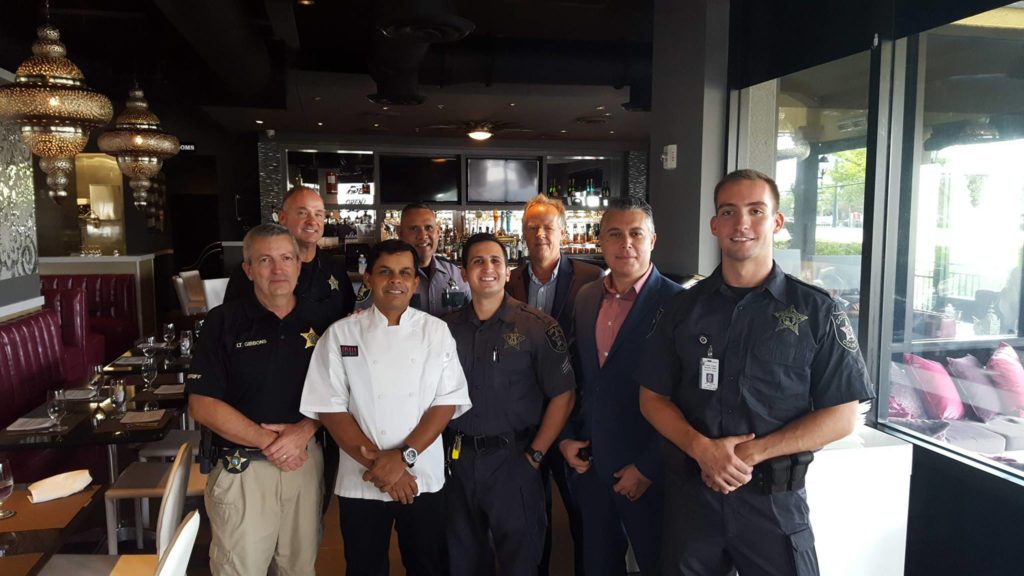 The past two weeks have been treacherous for everyone in Southwest Florida, and it has been an especially tough road for restaurants in greater Naples—with the boil water advisory lifted only two days ago, continued limited use of dishwashers and laundry machines for those on county water, and no power still in some spots—it's a miracle as many places are open.

In the days immediately after the storm, however, a few in hard-hit Naples and Bonita Springs were able to get up and running despite the odds. Just the colossal task of reopening was philanthropic in itself, filling a need for the community. And some of those that did went a step further: Rather than focusing on making up missed margins, they invited people in, chicken-soup-for-the-soul-style, for hot meals on the house. We decided to highlight a few here.

For Lee County meals with purpose, look for our Wednesday Hot Dish blog.