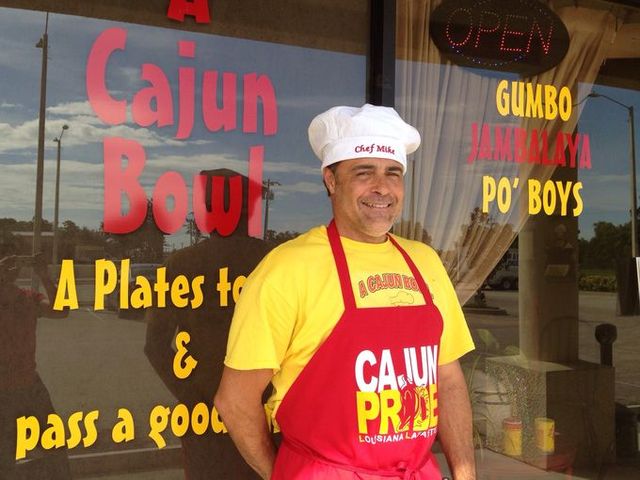 Yes, Marco Island and Naples bore the brunt of Irma’s wrath, but it has been a power-outage, gas-shortage and logistics-challenged lined road to normalcy for all of Southwest Florida.

Lee County fought back ferociously, with many restaurants and businesses coming to life well inside a week—but what has really stuck out is how philanthropic eateries have been post-Irma.

Here is a short list of how various people and places have helped out.