No matter where one is looking in Southwest Florida, the luxury homes tend to be right on the water or in expansive golf communities. But that’s where the commonality apparently ends.

Buyers lean toward coastal-contemporary in Naples, for example, and anything that’s not like the other in Cape Coral, real estate agents say.

“The luxury buyer in the Cape has the idea that whatever they buy has to be different from what everybody else has,” says Angel Gonzalez of M&M Realty Solutions LLC.

Since the median home price is generally lower in Cape Coral than in other parts of Southwest Florida, Gonzalez says buyers want something that justifies spending what one would in the $1 million and up range.

Down in the Estero and Bonita Springs area, where the median home price is higher (about $320,000 compared to Cape Coral’s $216,100, according to zillow.com), buyers prefer one-story, transitional-style properties (unless it’s a guest suite upstairs) with clean lines and lighter décor with a pop of color, says Dena Wilcoxen, a Realtor with Berkshire Hathaway HomeServices. These homes are primarily found in the new construction communities, she adds, because older homes with heavier architecture tend to exist closer to the waterfront. Finding a lighter remodel on the Gulf is rare, but highly desired.

“Sellers [near the water in Bonita Springs] who have already done a lot of remodeling will reap the benefits because they have the location people want,” Wilcoxen says.

Down in Naples, where the median home price is about $328,000, according to Zillow, luxury buyers are ditching heavy Mediterranean style in favor of a coastal-contemporary style with a lighter, more relaxed feel. Or at least that’s what Ann Levitan, broker/owner of Levitan Realty, has noticed within the Quail West community, where she specializes.

A number of new homes in Naples have a more modern, sleek aesthetic, but the clients she often deals with, who are seeking properties in the $2.5 million to $3 million range, seem to want something a little warmer.

“The high-end buyers, unless they’re very young, still want something to be halfway comfortable,” she says. 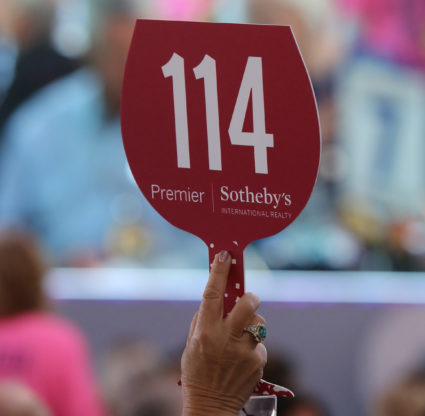 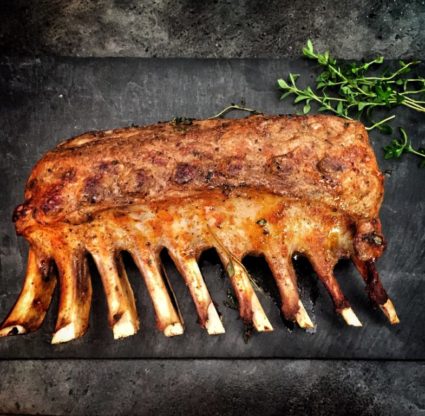 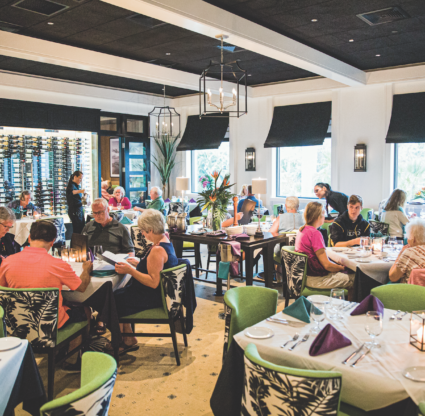 Changes big and small elevate Sanibel’s Cielo restaurant, where the sky’s the limit. 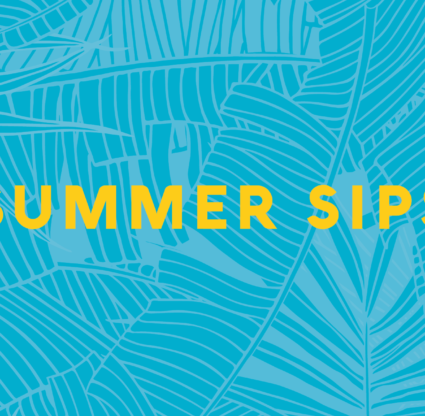 Beat the heat with these refreshing cocktails!
Menu
About