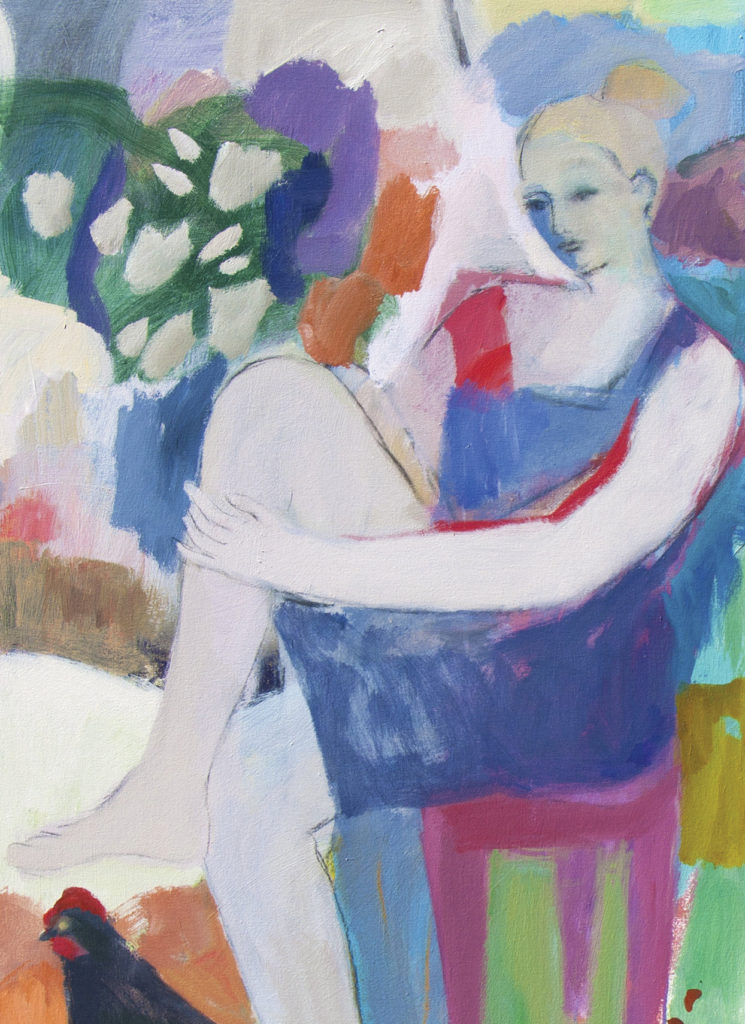 Best new vibe: The longstanding Galerie du Soleil from Old Naples is now GalleryVibe in North Naples (left), and with that come more square footage and stylish works geared toward both homeowners and interior designers.

Best chance to try out a tiny home: Matlacha is renting out four types of units in its new Matlacha Tiny Village, so scoop up a night or so to see if you are really up for living somewhere the size of a garage.

Best Return from Extinction: Adults and kids alike are still rejoicing at the return of realistic-looking, moving, sometimes- spitting dinosaurs to Naples Botanical Garden via the Dinosaurs: Back with a Roar! exhibit. (Catch it through June 3.)

Best hugs: Golden retrievers from the PAWS Assistance Dogs of Naples crisis team (and their human volunteer handlers) traveled to Parkland to provide comfort and calm, starting just three days after the Marjory Stoneman Douglas High School shooting and lasting through the students’ and teachers’ first week back to school.

Best place to outfit yourself for the royal wedding: Planning to tune in to witness Harry marrying Megan this month? (Be honest.) Marilyn’s on Fifth Avenue South is known for its great selection of hats and fascinators—perfect for a most authentic watch party.

Best way to get from point A to point B: The Nickel Ride and Slidr are electric cars that offer rides for free in downtown Fort Myers and Naples, respectively. Sure beats trying to park in season.

Best kid-friendly refuge from sweltering summer: The revered Golisano Children’s Museum of Naples is home to an igloo (right), as part of its interactive Mother Nature’s House exhibit explaining the seasons.

Best of the bests: Naples tends to get mentioned a lot in national “Best of” rankings, and the accolades continued to pile up over the last few months. Let us count down the most recent polls.

Related: Worst of the Gulfshore

Best-selling books: Barnes & Noble Waterside Shops reports the following books as the leading sellers for the past year or so:

Fiction
A Gentleman in Moscow by Amor Towles
The Rooster Bar by John Grisham
Origin by Dan Brown
The Woman in the Window by A.J. Finn
Little Fires Everywhere by Celeste Ng

Non-fiction
Leonardo da Vinci by Walter Isaacson
Killing England: The Brutal Struggle of American Independence by Bill O’Reilly
Hillbilly Elegy: A Memoir of Family & Culture in Crisis by J.D. Vance
The Subtle Art of Not Giving a F*ck: A Counterintuitive Approach to Living a Good Life by Mark Manson
Grant by Ron Chernow