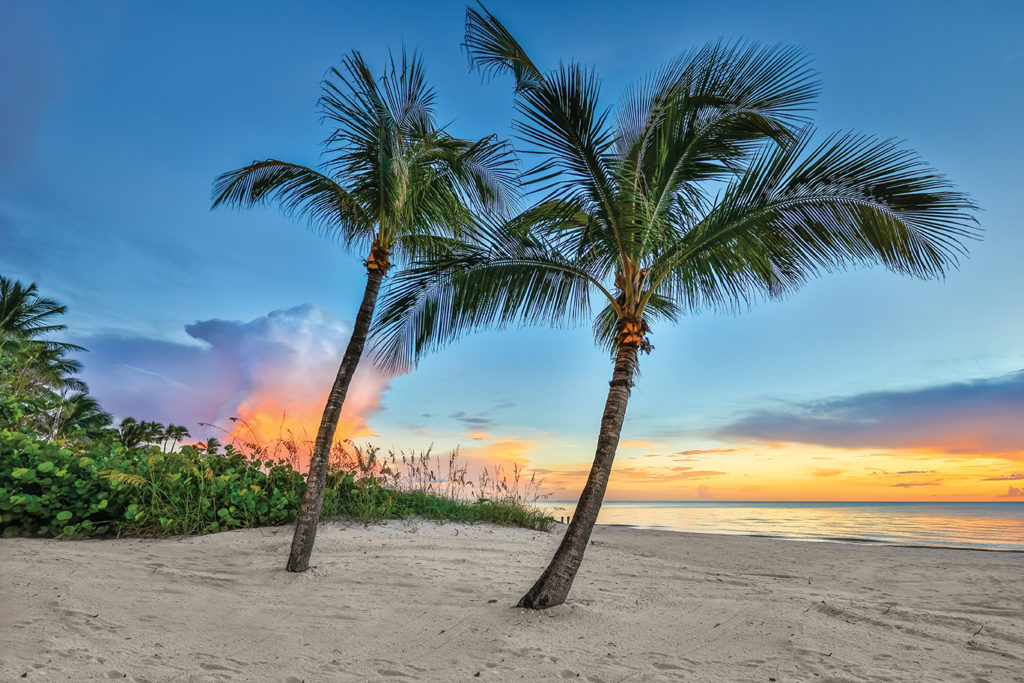 The accolades for Naples keep coming in. Livability.com named Naples the best place to retire in the U.S.

The study took into account several factors to determine its ranking (which consisted only of cities with a population between 20,000 and 350,000), including affordability, tax rate, access to health care, amenities and overall economy. The authors wrote: “This city on the southwestern tip of Florida along the Gulf of Mexico has incredible weather, high-end shopping, sandy beaches and so much more to offer seniors enjoying their golden years. Plus, there’s no question your friends and family members will want to come visit you in sunny Florida, which makes it all the more appealing. The city is small, with a little more than 20,000 residents, which makes for a tight-knit community that feels more like a small town.”

Naples has topped several of these sorts of lists in recent years, including the Gallup and Healthways Community Well-Being Rankings two years in a row. What is a little surprising is that Naples is the only Florida city on the Livability list. And, a couple of cold-weather spots made the top 10: Carmel, Indiana, and Spokane, Washington. No offense, but we’ll take sunny skies and year-round beach weather.