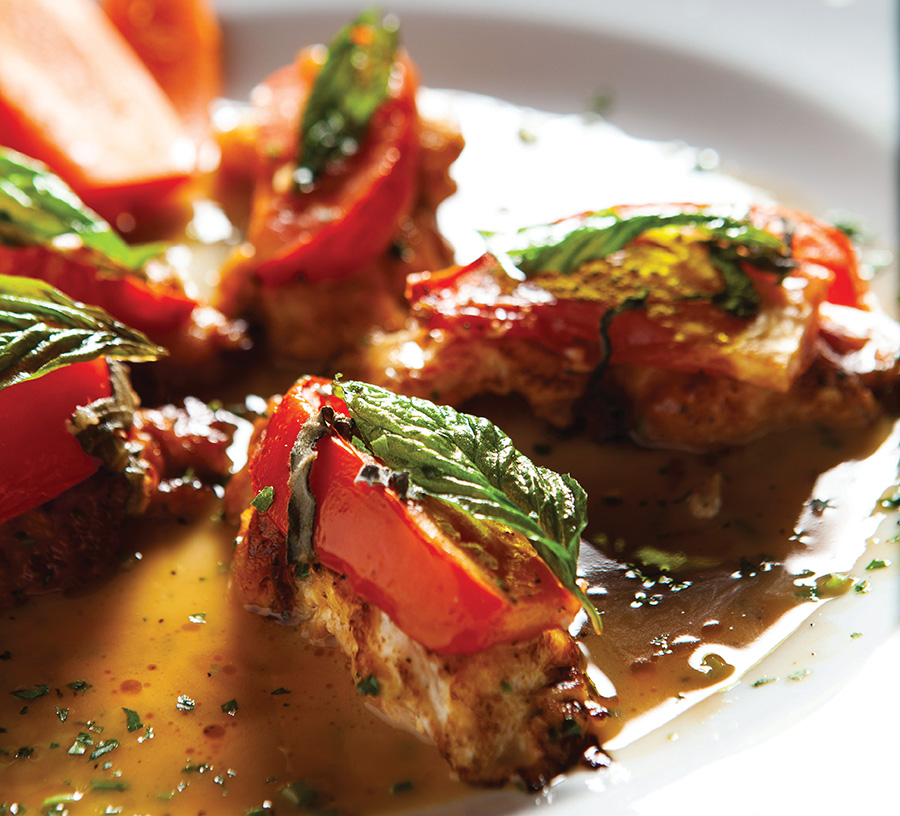 She’s a dynamic presence in the Fort Myers dining scene whose restaurant most people simply call “Gloria’s.” Like a butterfly, she flits from table to kitchen and back again. It’s the home of her breed of Spanish tapas and dishes from throughout the Mediterranean, with accents from places like her native Cuba. This recipe for shrimp medallions is in the style of the Andalusian city of Jerez, known for its liquid cooking gold: sherry. She says the dish pairs well with a good Albariño—but it can be instantly transformed into a brunch offering by adding a fried quail egg to each shrimp or fanning sliced hardboiled eggs with a sprinkle of smoked paprika and sea salt on top. INGREDIENTS 1 pound large shrimp (U/15), peeled, deveined and tails removed All-purpose flour, for dredging 1 teaspoon each salt, smoked paprika and white pepper, plus more for seasoning 3 large eggs, beaten with a pinch of both nutmeg and cayenne ½ cup vegetable broth ¼ cup dry white wine, such as Chardonnay 2 tablespoons semi-dry sherry, such as Oloroso 1 tablespoon extra-virgin olive oil 1 tablespoon unsalted butter 4 plum tomatoes, previously roasted and quartered lengthwise 2 tablespoons finely chopped Spanish onion ¼ cup flat-leaf parsley leaves, chopped DIRECTIONS 1. Slice shrimp along the back to butterfly. Pound each shrimp softly until it is even and almost flat. 2. In a shallow dish, mix flour with d
Subscribe Now and unlock unlimited digital access.
Already a subscriber? Sign In.
Directories 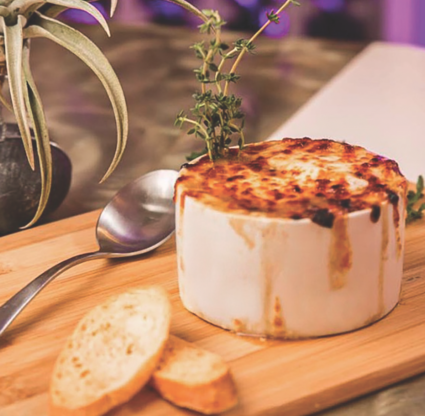 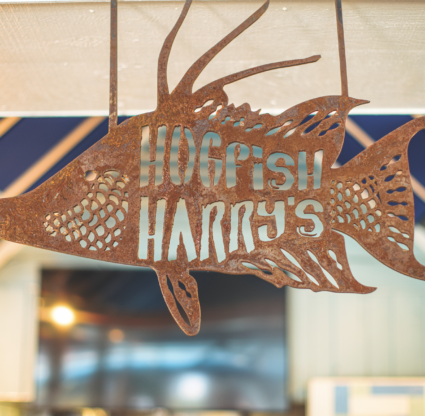