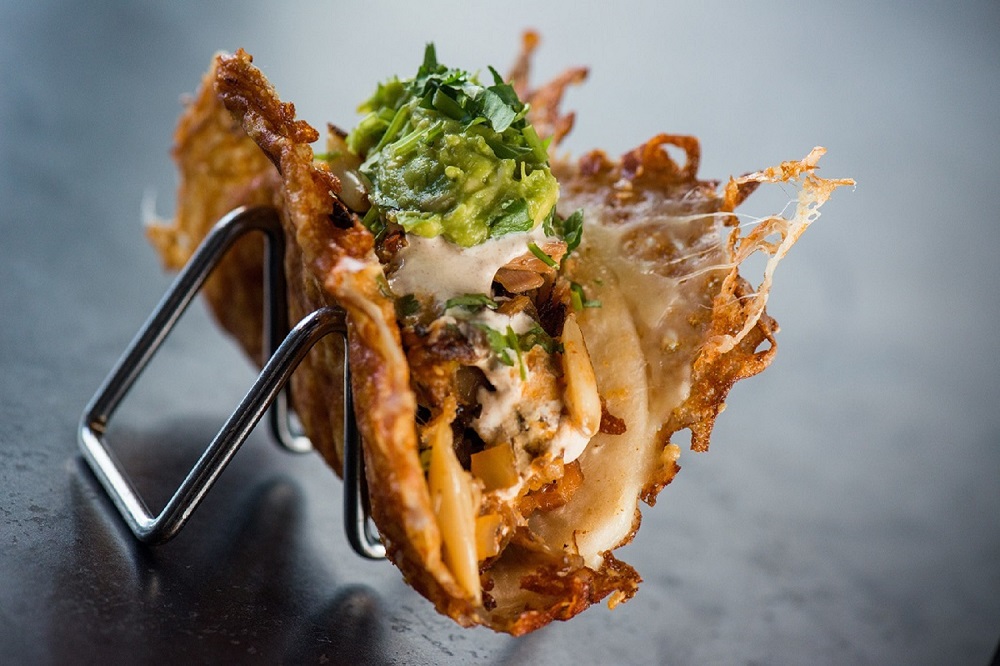 If early buzz is any indication of long-term success, Yard House, the beer-centric pub from the Darden empire that’s behind other popular eateries like The Capital Grille and Seasons 52, is poised to be a slam dunk.

It’s the first Southwest Florida outpost of the chain, and the Naples location—in the same Park Shore plaza on U.S. 41 as The Fresh Market and Party City—boasts a winning 130 brews on tap (which requires 3,000 gallons of suds to be kept in a strictly temperature-controlled glass-encased keg room that is then piped into the taps through 2 miles of beer lines!). The beer itself is a mix of local selections, including Bury Me, RipTide and Naples Beach Brewery hits, plus regional and national favorites.

Like with its big-box brethren in the restaurant world, the menu is exhaustive with more than 100 choices, and you’d be hard-pressed to think of something not available. With tacos alone, there are eight choices—ranging from classics like carne asada to an Instagram-friendly “vampire” taco where the tortilla is griddled to make it look like batwings.

With walls lined in flat-screens and March Madness just around the corner, it’s a game-day score for sports fans and their entire families.