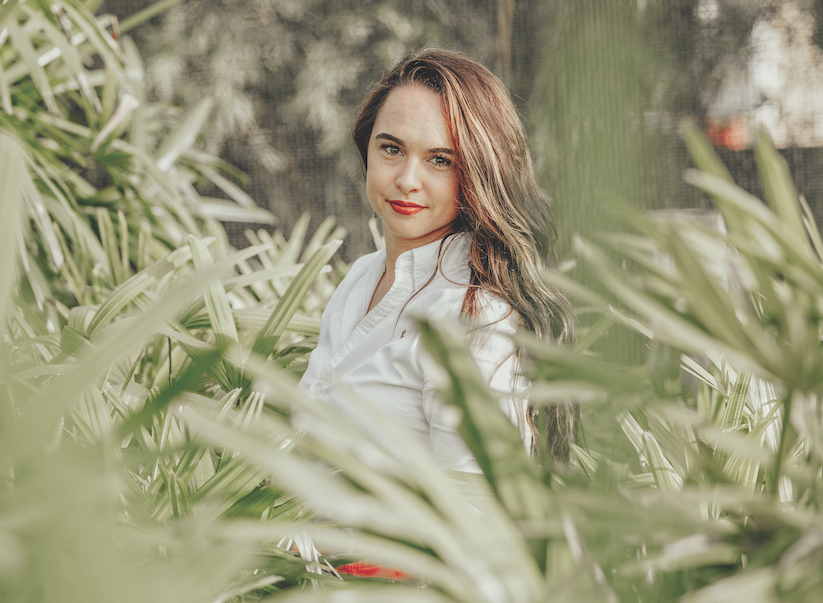 Before taking her first college course in landscape architecture at Iowa State University, Mariah Bakke had never heard of the concept.

Through her studies, the 29-year-old Iowa native was introduced to park-like malls in Denver and the lush, communal gardens along Colorado’s Rio Grande. In Yellowstone National Park, she was impressed by the harmonious balance between the facilities and the surrounding landscape, with the architecture and native plants complementing and elevating each other. The class met with design firms around the country. With one firm in New York, they even had the opportunity to apply their studies and collaborate in the design of a green space project in Brooklyn. Their travels evidenced landscape design’s versatility and what appealed to Bakke. “Our professors wanted us to see what landscape architecture could be for each of us,” she says.

Bakke was captivated by the idea of creating a sense of place through plants. After college, she landed a job with R.S. Walsh Landscaping and relocated to Fort Myers in 2015.

Over the past five years, Bakke has honed her skills working on residential and commercial landscape projects as a designer at the firm. In June, she launched her own company, VIVA Landscapes, with the goal of pursuing national projects and local, civic-minded initiatives.

Trends in European design—where parks, plazas and other green spaces accent cities—inspire her. She envisions a future for the region’s cities filled with more public parks and communal spaces. “You look at the European lifestyle, and they enjoy that slower pace. They walk places, they take their time at meals. I want to take European influences and American design and bring the two together to slow things down and encourage people to enjoy the pace,” she says.

This synthesis is captured in Bakke’s recent design for Narrative Coffee Roasters in Naples. There, the floor-to-ceiling windows encourage passersby to peek in. Inside, a mix of succulents, houseplants and other greenery creates a welcoming setting for locals to congregate. “People have been reaching out to me, telling me how much they love the space,” she says excitedly. “For me, this is the biggest ‘why’: I love seeing how my design impacts other people’s lives.”

When Bakke first visited Southwest Florida, she found an instant muse in the region’s lush, colorful scenery. Recognizing her interest in wilder landscapes, the R.S. Walsh team introduced her to Captiva and Sanibel islands, where the kaleidoscopic panorama of seagrapes, saw palmettos, coral honeysuckle, and dune sunflowers fascinated her.

In college, she’d taken a plant identification class and was particularly drawn to Florida’s vegetation, which she found easier to identify and memorize.

The texture-filled, colorful assortment also reminded her of one of her landscaping heroes, Roberto Burle Marx. The late Brazilian artist and landscape designer is best known for international projects, such as his mosaic Copacabana promenade in Rio de Janeiro, but he also made his mark in Florida. His work is present at the Naples Botanical Garden’s Brazilian Garden, where bold vegetation commingles with one of Burle Marx’s original ceramic tile murals.

Like Burle Marx, Bakke takes an artistic approach when designing landscape projects. “She’s the most creative young person we’ve ever had work for us,” Bob Walsh, Bakke’s former boss at R.S. Walsh, says. “It’s been really fun to mentor her. She has a thirst for knowledge, and she’s always looking to try something new.” 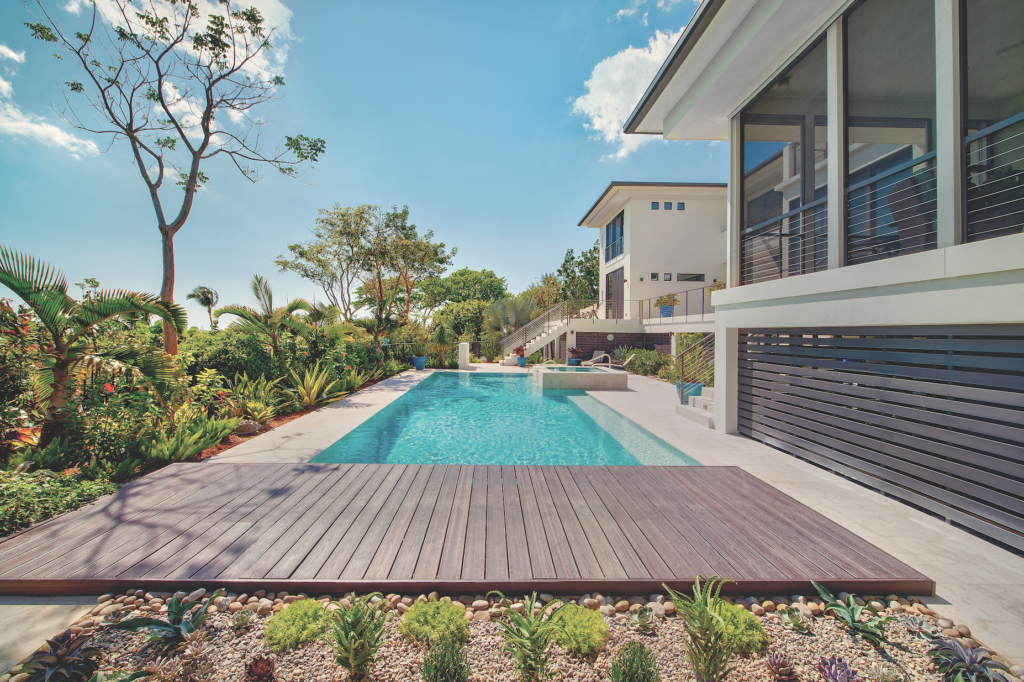 Bakke favors more natural, lush landscaping over neatly manicured, formal gardens—many of her residential projects almost double as botanical gardens. She likes to add small signs identifying the numerous plant species with their common name, botanic name, origin and fun facts. “In places like Sanibel, you have to plant 75% native. People love having the signs to see what’s native to Florida and to learn more about them,” she says.

Her knack for pinpointing regional plants and recalling extensive information about each sets her apart in her field.

Renowned Fort Myers-based architect Joyce Owens met Bakke on a project in Captiva several years ago, and the two have worked together since. Owens admires the young designer’s proficiency with plants and intuitive talent for translating a client’s vision. “I don’t know the plants like she does,” Owens says. “I could say, ‘I think the feeling should be like this,’ then she would pick out the plants to create that.”

When talking about favorite projects, Bakke recalls her recent  work on a Captiva property that spans both sides of the island. The client had recently returned from Singapore, infatuated with the native palm varieties. Bakke got to work, tracking down rare plant nurseries and researching extensively, to acquire dozens of Southeast Asian coconut palms, Fiji palms, red feather palms, xanadu, ginger and more. By the end, she’d recreated a small slice of Singapore for the homeowner. “At the end of the day, it comes down to how the environment is impacting your life,” she says.

Bakke’s clientele currently spans from Florida to San Francisco, where she recently completed the landscape design for a multimillion-dollar pool project. But staying close to her Southwest Florida home remains essential. “I want to put the most of my energy into where I live and where my heart is,” she says.

While she’ll continue working with R.S. Walsh and other private clients, with VIVA Landscapes, Bakke is also turning her attention to the city itself. She wants to amplify the green and communal spaces in the area. “When you work in the public sector, you impact thousands of lives,” she says.

Earlier this year, Bakke joined the Fort Myers Planning Board to get involved in plans for urban renewal and development. “There’s a lot of opportunity for growth,” she says about Fort Myers, Naples and other cities in Southwest Florida. “There’s a lot of development going on, and with that, a need for green spaces, parks and growth.”

She sees the city reflecting the European model, where walkability is at the forefront and small businesses and street art coexist with parks and residences. “We have tourists who come for the beach and for things to do,” she says. “But wouldn’t it be cool if people came just to see the city itself?”