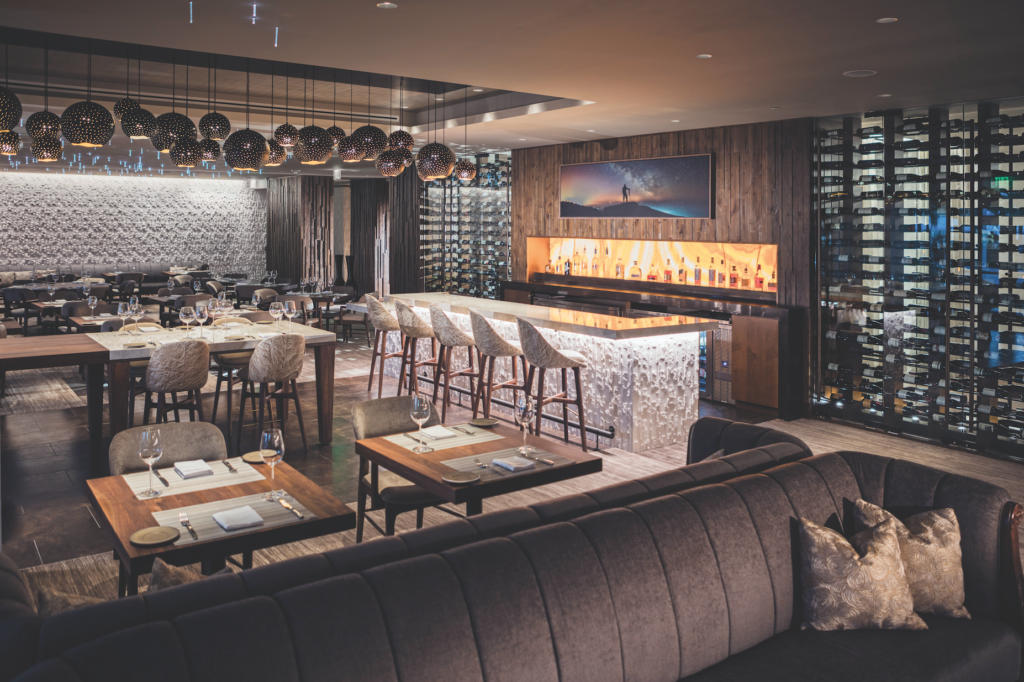 Ario, at the JW Marriott Marco Island Beach Resort, is known for its commitment to thoughtfully made, high-end, all-American wines. It won a spot on Wine Enthusiast’s 2019 list of 100 Best Wine Restaurants. Left: A current favorite of the Ario wine team is the nebbiolo from Barboursville Vineyards in Virginia, made from a grape indigenous to the Piedmont region in Italy.

While most fine dining restaurants often have a high-caliber selection of wines to match the cuisine, it’s easy to fall back on the classics—Bordeaux, Burgundy, and Barolo, for example—for pairings. 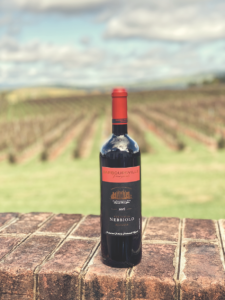 Ario, at the JW Marriott Marco Island Beach Resort, however, pulls off a unique feat, creating a wine menu with a specific point of view: an all-American list to match its chef-driven offerings.

The team also aims to show diners there are excellent wines made all over the country—not just cabernet from Napa, D. Deniz Suuctugu, director of restaurants and outlets at the resort, says. Ario’s commitment to finding thoughtfully made, high-end domestic wines caught the attention of the press, and in 2019, the restaurant earned a spot on Wine Enthusiast’s 100 Best Wine Restaurants list. 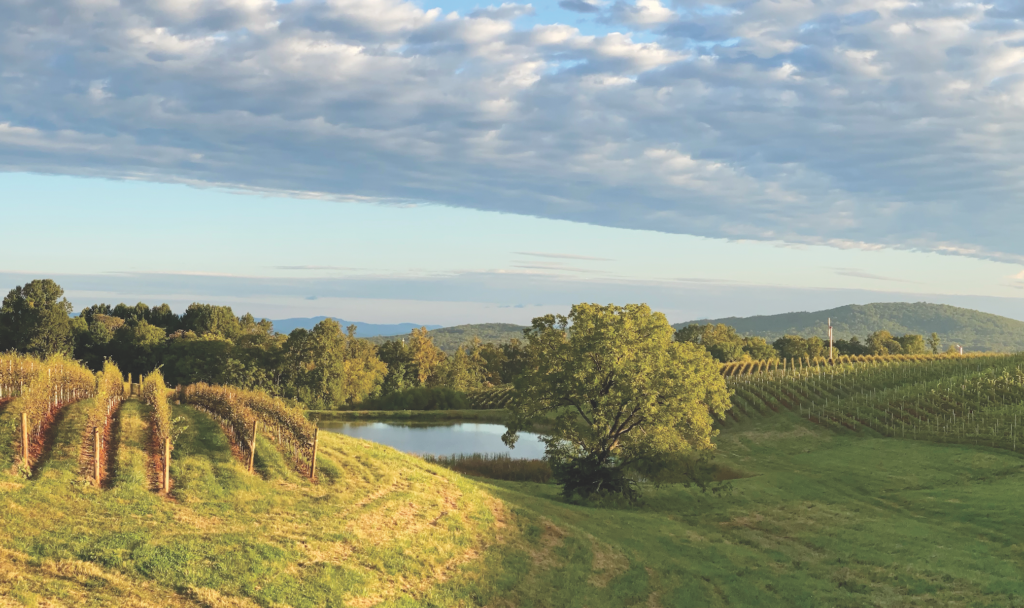 A current favorite of the Ario wine team is the nebbiolo from Barboursville Vineyards in Virginia. A grape indigenous to the Piedmont region in Italy, it’s found a home in Virginia’s own Piedmont. Light in body with blueberry fruit notes, floral aromas, and a long finish, it’s a wine that pairs especially well with Ario’s beef tartare or filet mignon, according to Ario sommelier Sara Cremese.

So how did this Italian variety—the backbone of Barolo and Barbaresco—find its way to the East Coast? Although Barboursville was founded in 1976 by the Zonin family, owners of several estates throughout Italy, the focus on Italian grapes began in 1990 when the Zonins recruited winemaker Luca Paschina to run this new endeavor. Paschina, having gone to school in Piedmont, Italy, and studied winemaking in Alba, Italy, was ready for the challenge. His job at the time at a large Italian wine company lacked the creativity and the passion he knew he would find at a smaller estate. 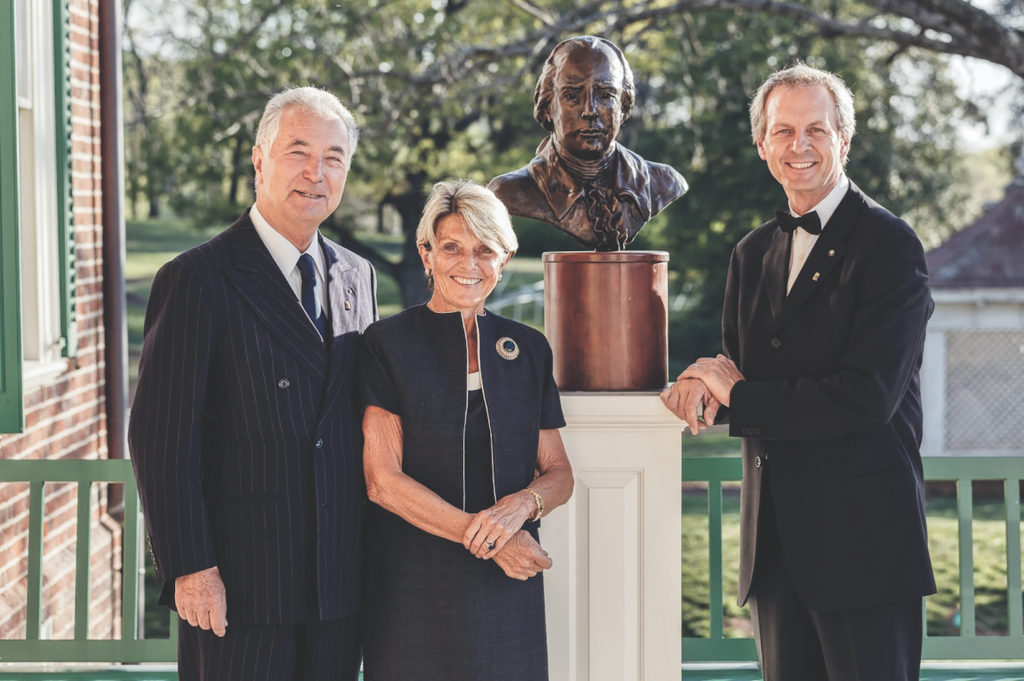 It wasn’t as simple as stepping into the cellar, Paschina soon discovered. “When I came, there was a lot to do,” he recalls. He notes the quality of the vines was not great, and set out on a major initiative to replant the vineyards with plants that had better genetic traits and provenance.

As a native of Alba, Paschina believed the grapes of his home region would thrive in Virginia. With this replanting, he introduced nebbiolo in 1995. Just an experimental half-acre was planted at first, but even the very first vintage in 1998 was “spectacular,” Paschina says. Noting that nebbiolo is often a grape that takes several years of aging to truly reveal its full potential, he was delighted by what the young vines produced. He added another four acres in 2000, followed by an additional four in 2015.

Although soil types differ—Italy’s Piedmont has calcareous, sandy soils while Virginia has red clay—the climates were very similar, which convinced Paschina of nebbiolo’s potential. However, these soils do create slightly different aging trajectories. He finds the Barboursville nebbiolo reveals many of the qualities of an aged Italian nebbiolo earlier on. “Tannins tend to be more supple and the acidity is a little lower,” he notes. The color is also more developed, showing more garnet and a hint of orange on the rim, as opposed to a ruby of youthful nebbiolo. At first he was suspicious of the grape’s aging potential, but he finds the changes slow over time. “The aromatics just evolve into a new array of aromatics, and that’s the beauty of nebbiolo,” he says. Along with the complexity of aromas, he finds the wine retains a freshness as it develops, and tannins remain firm, giving the wine lift and structure.

Staying true to the grape’s Piedmontese roots, Paschina ages the wine in 60 gallon barriques from the Asti-based Gamba cooperage, which supplies barrels to most of the top estates in Barolo and Barbaresco.

Although Paschina takes cues from Italy’s history with the grape, he doesn’t feel a wine needs to be solely judged through the lens of tradition. He recalls one particular dinner at his brother’s restaurant in Alba during a visit home. As at many reunions, conversation flowed, dishes were passed and wine was shared. One of his friends, a winemaker in Barolo and Barbaresco noted, “I like it, but it’s different than our nebbiolo,” to which Paschina replied, “No, no, your nebbiolo is different than my nebbiolo.” From Piedmont to Piedmont, nebbiolo finds its home. 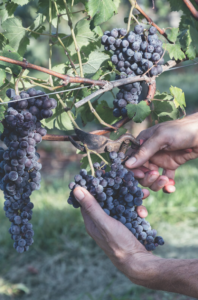