Despite its location on an industrial street in Central Naples, the tiny French-meets-Vietnamese cafe has developed a cult following for its baked-that-morning, buttery croissants and pastries (beautifully displayed in a French-style vitrine); jambon-beurre baguette sandwiches and classic pho; and sweet Vietnamese iced coffee.

The mother-son team behind downtown Naples’ new Uzbek eatery brings years of experience working at Alexander’s Restaurant to their first venture, which honors their native country with traditional dishes like palov (rice with beef, onions and grated carrots) and chuchvara (beef dumplings).

“A lot of barbecue joints only focus on the proteins. Everything else is secondary. But at Industry, they take the time to actually make all of their sauces and sides in-house. When I go to a new [barbecue] place, my go-to is always the brisket. If you mess it up, it’s dry or turns to mush. At Industry, it’s always succulent and fork-tender.” —Chef Don Splain

What Else is New?

Although COVID-19 slowed the pace for big openings, Southwest Florida’s culinary scene has continued to expand and reinvent itself. In Fort Myers, Luminary Hotel & Co. garnered buzz for its three distinct dining concepts, including Oxbow Bar & Grill, which opened this spring in a revamped building jutting into the Caloosahatchee River. Bamboo, Sanibel’s first new Asian restaurant in decades, brought to us by the folks behind 400 Rabbits, opens this fall. And, on the music front, restaurateur Todd Brooks and country music star Ben Allen collaborated on a new indoor-outdoor dining and entertainment venue, Ben Allen’s Backyard Grill & Pub, in East Naples.

Takeovers and renovations are aplenty, too. Phelan Family Brands bought longtime local favorite The Bay House in North Naples and moved its Naples Park location of Deep Lagoon to the Pelican Bay area, with plans to turn the vacated space into Two Filets Seafood-Steak-Market, which debuts this winter. And tiny-sized, big-on-talent Harold’s added 74 seats and a whiskey-focused bar to its South Fort Myers space.

Last but not least, La Colmar Bakery & Bistro returns to its original downtown location this fall, bringing back its masterful French breads and pastries. 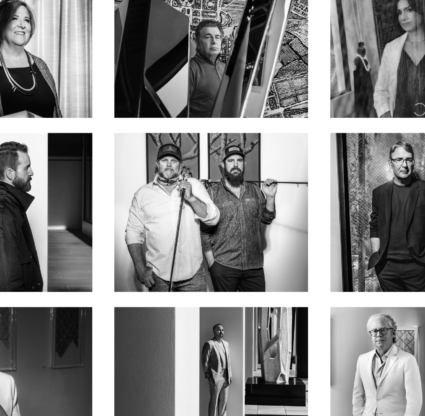 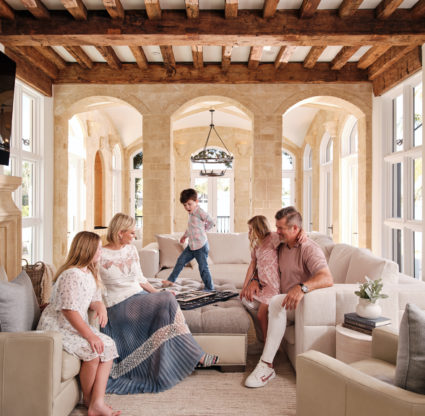