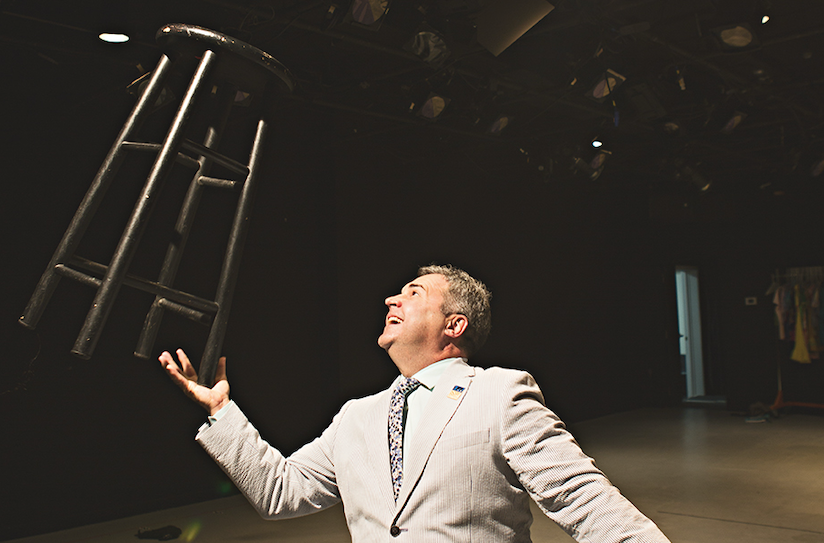 Florida Rep’s artistic director Greg Longenhagen’s aims to promote a sense of renewal for the community with this season’s lineup. (Photo by Alicia Vera)

Perhaps no creative industry had to hold on stronger or is coming back bolder than the performing arts. And looking to the 2021-2022 season in Southwest Florida, there’s tons to get excited about—from touring Broadway shows to locally produced originals to reimagined takes on cinematic favorites. And the audiences are here for it.

In the fall, The Laboratory Theater of Florida had a nearly sold-out run with its musical production of Alice Walker’s “The Color Purple,” where a cast of all-Black actors took the stage donning protective face masks—a sign of the pandemic’s lingering effects on the arts scene. Social-distancing guidelines led many troupes to get creative with their seasons, building outdoor stages, streaming filmed plays and opting for shows with smaller casts. While the methods differed across the region, everyone had the same goal: keep theater alive.

The crises that unfolded over the last 18 months, with the pandemic and national reckoning on social justice, along with a host of broader issues, greatly impacted the upcoming lineups for many of the troupes. This is resulting in more inclusive and thought-provoking programming. “It was important for us to present ‘The Color Purple’ and to put an all-Black cast on the stage,” Lab Theater’s co-founder and producing artistic director Annette Trossbach says. She’s also keen on sharing the stories of the Jewish community during The Lab’s Holocaust Remembrance events in January and April.

Bill Taylor, founder and producing artistic director of the Alliance for the Arts-based Theatre Conspiracy—Lee County’s longest consecutive running theater company—kicks off his 28th season with a nod to the organization’s original “From the classics to the cutting edge,” tagline. “I toyed with the idea of doing mostly light comedies, but that’s just not Theatre Conspiracy,” he says. “That’s why we’re doing a show like ‘The Colored Museum.’” The satirical play, written by George C. Wolfe in the mid-1980s, explores a series of 11 interactive exhibits detailing identity and stereotypes in Black American culture. The show takes place all over the Alliance’s campus. “It’s completely interactive and immersive and like nothing we’ve ever done before,” Taylor says.

In Naples, at Gulfshore Playhouse, the professional theater company also had to be sensitive to the pandemic and its ongoing effects. “We work in lockstep with Equity, the union for professional actors, so it was important that we made choices that would get approved,” founder and producing artistic director Kristen Coury says. The Actors’ Equity Association ensures that actors have access to safe working conditions, fair wages and health insurance. When the pandemic hit, Equity halted most professional theater productions due to its strict protocol. “This meant we needed to choose plays with smaller casts for this season,” Coury says. “But in true Gulfshore Playhouse fashion, we wanted them to be relevant, thought-provoking and pack a punch.”

She is excited about the Southwest Florida premiere of “The Invisible Hand” by Ayad Akhtar, a Pulitzer Prize-winning playwright of Pakistani descent. “It’s a great play that explores the themes of capitalism and fanaticism and terrorism and industriousness,” Coury says. “Akhtar writes intelligent, riveting plays that result in fantastic discussions after the show. That’s what I’m after.”

The Naples Players also touch on social issues, with “The Cake,” in which a Southern baker’s faith is tested when she’s tasked with creating the cake for a family friend’s lesbian wedding, and “When We Were Young and Unafraid,” which centers on an underground shelter for battered women.

Bringing levity, comedies play a big role in the season, too. Naples-based TheaterZone—one of only three professional Equity theaters in the region—kicks off its season with “I Love My Wife,” about couples considering a ménage à quatre, and music-focused productions, including a play about the feud between Frank Sinatra and Jimmy Roselli, and “Bright Star,” with a Tony-nominated score by Steve Martin.

The Naples Players dove into its 68th season with the wry, heartfelt comedy “Calendar Girls”—which coincided with the company’s fundraising campaign that included a tasteful calendar featuring local female philanthropists to raise money for Naples Senior Center. Coming up, the troupe presents “The Savannah Sipping Society” and “Mary Poppins.” Even Lab Theater in Fort Myers, which is known for its issues-driven lineups, is lightening the mood with the R-rated puppet show “Avenue Q.”

Also in Fort Myers, Florida Repertory Theatre, which has grown in leaps and bounds since its first season in 1998, presents a lighthearted lineup, including the classic “Driving Miss Daisy,” “A Doll House Part 2”—the darkly humorous sequel to last season’s fan favorite and a musical chronicling the story of a rock ‘n’ roll legend Buddy Holly. Artistic director Greg Longenhagen credits his education department for the troupe’s smooth transition through the pandemic. “We really thrived last year with outdoor programming like ‘Into The Woods’ and ‘Godspell.’ Now, we’re thrilled to have our professional ensemble back onstage,” he says.

While the Rep’s 2021-2022 season promises a variety of programming, Longenhagen ensures that the professional Equity theatre will focus on pieces about renewal and rejuvenation. “Something we’ve discussed as an artist-driven organization is that folks are really in need of face-to-face interaction and human connection,” he says. “Particularly, in this day and age, we need music, nostalgia—and there’s nothing trivial about that.” 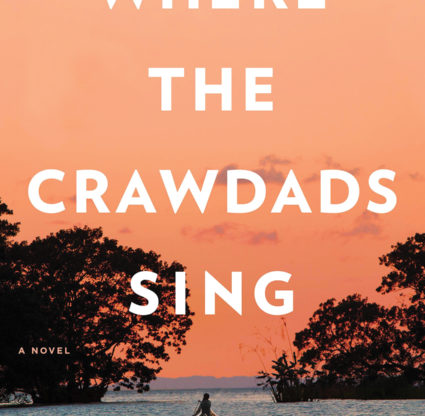 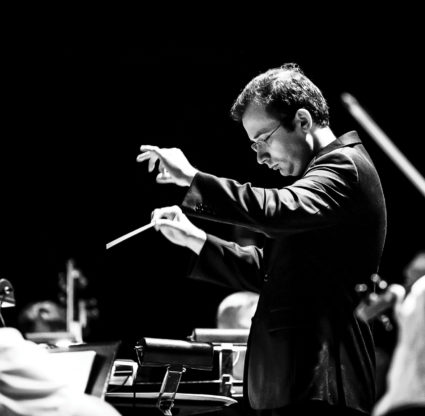