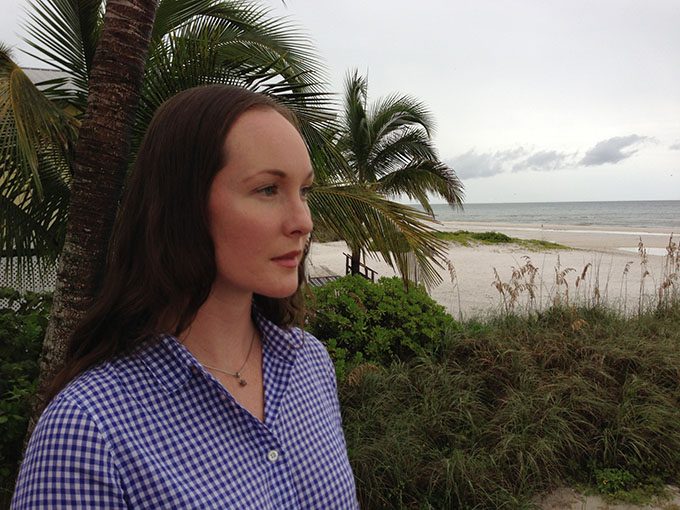 In our May issue, we’re publishing Artis Henderson’s touching story, Losing Miles, about the loss of her husband in Iraq and how she’s been fighting through her grief to find a new life. The piece is an adaptation from her book Unremarried Widow, which has been critically acclaimed, including a rave review from The New York Times Book Review section. I asked her how she was holding up as her Simon & Schuster publishers sent her out on tour promoting the book. Here’s her report from the front:

“Before I wrote a book, when my dream of becoming a writer was still buried within me, I attended readings and writing conferences where I would listen to the authors on stage and marvel at their glamorous lives. Now that my own book has been published and I’ve spent the last few months on book tour, I can say the writing life is a lot of things—but glamorous? Not mine, anyway. Like the afternoon I spent in a mechanic’s shop, outside Mystic, Conn., having the flat on my rental fixed so I could make a reading in the next town. And the morning my publicist called as I stepped onto a 7:30 a.m. flight looking very much like I just rolled out of bed and asked if I wouldn’t mind stopping by the CNN studios during my layover in Atlanta.

“Or the time I was invited on NPR and forgot tissues and thought surely, by now, I could talk about my husband’s death without crying. I was wrong, and my eyes and nose ran for the entire interview. Finally, I had to ask the host if we could pause so that I could find a Kleenex. The station manager was kind enough to mute the mic while I blew my nose.

“Glamorous? No. But here’s the thing: Grieving is a long, lonely process. For the most part, we walk its shadowed path alone. There have been moments since the book came out when someone has approached me and spoken of his or her loss—a brother, a daughter, a wife—and for the space of those few minutes I felt as if we were sharing our journey. For that, it has all been worth it.”

To learn more about Henderson and her book, click here.