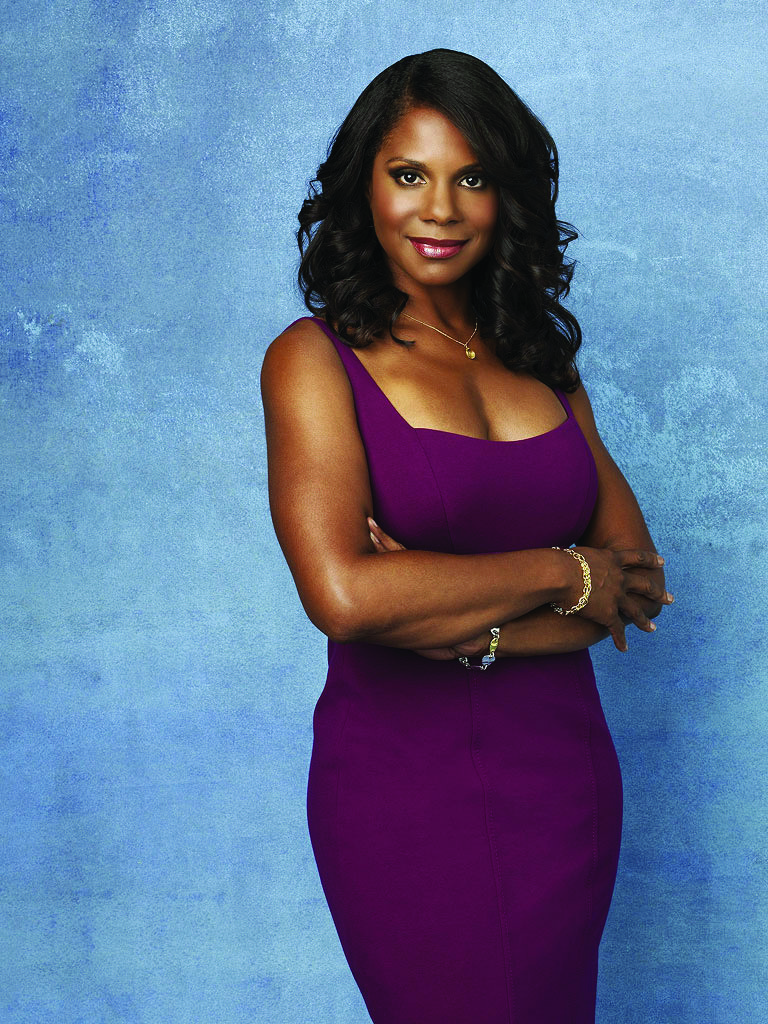 Not many people can say they’ve won six Tony Awards. Actually, only Audra McDonald can say she’s won six Tony Awards. And though where we know it from may differ—theater, film, prerecorded or live television, albums, operatic concerts—there’s no dispute over the command of her voice. Pair the Juilliard-trained soprano who graced productions like Porgy and Bess and A Raisin in the Sun with the highly regarded Naples Philharmonic and you have a dramatic performance at Artis—Naples guaranteed to send chills down your spine. We hope you're among the ticket-holders for tomorrow's sold-out show, because it's not to be missed.