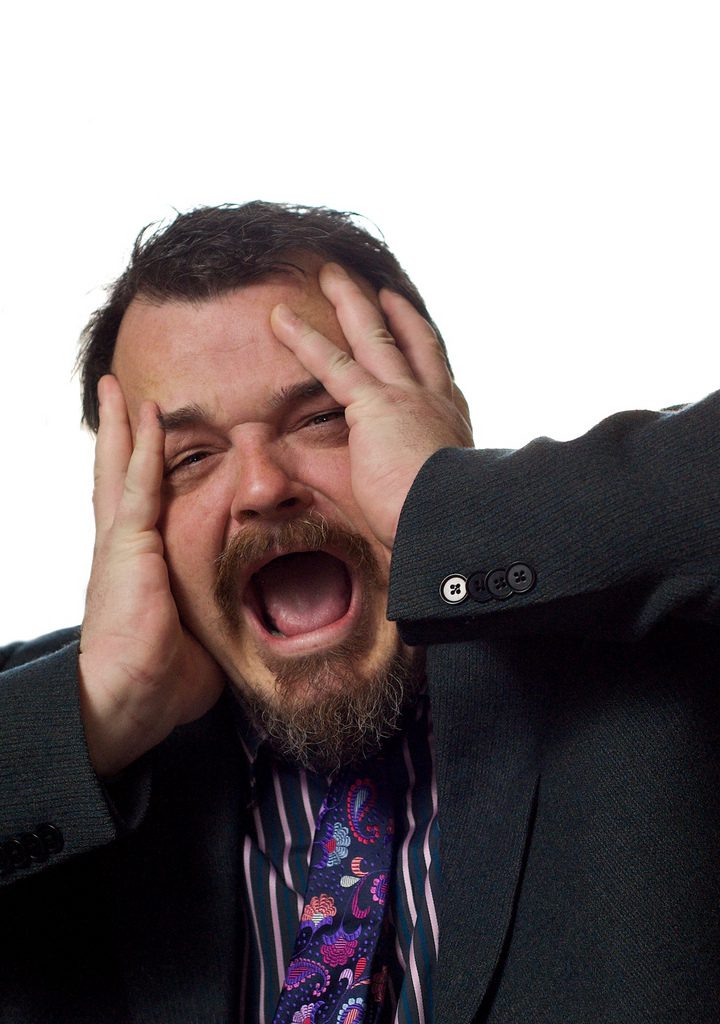 A new study gives insight into how men and women respond to stress differently. Key finding: Men have some work to do.

The study published by Psychological Science states that men tend to be less supportive of their partners than women when the couple is stressed.

“When men are stressed, they are more likely to be critical in responding to a stressed partner and less likely to be positive, nurturing and comforting. And that’s especially the case when their partner expresses her feelings in more emotional terms,” said co-author Thomas Bradbury of UCLA.

Stress can kill not just a relationship but one’s own health. The Mayo Clinic recommends several ways to deal with stress.