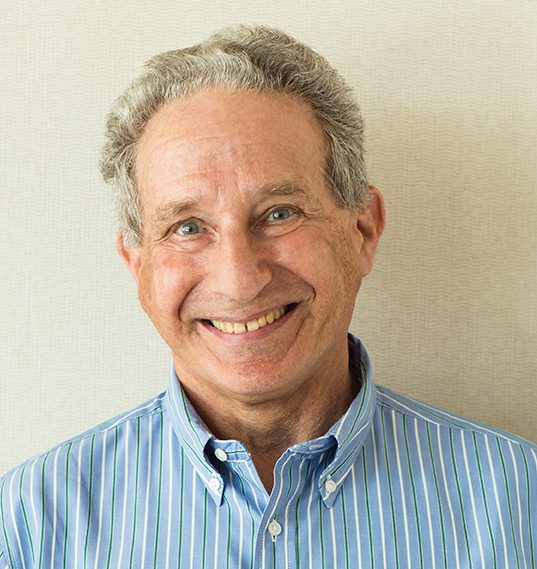 See model Brittany Oldehoff on our cover. See Brittany frolicking with fellow model Carley Johnston at Boca Grande’s Gasparilla Inn for our celebration of spring fashion. Looks glamorous, right? Sure, succeed at the model business and one day maybe you, too, can be First Lady (see Melania). How do models like Brittany and Carley get chosen for jobs like this? And is their work as glamorous as the photos suggest? For answers, I turned to our fashion director, Pamela Jean, and the models themselves. Here’s the view from behind the scenes.

Pamela: Who Lies About What

Pamela has been in this business for 25 years and loves the camaraderie that develops as the photographer, assistants, hair and makeup people, and clients (that’s us) team up to present the models and their outfits in settings and poses that dazzle minds and eyes.

In selecting a model, Pamela says, you obviously look at her/his portfolio. “But,” she says, “you can be fooled on things. I once booked a blonde and she turned up on the set as a brunette. Why? Because her boyfriend liked her better that way. Sometimes, a girl will turn up with, say, her lips still swollen or bruised from Botox or other facial treatments.

“Then there are the boob job girls. They’re out of proportion to the lower halves, and so we have to fit the top and tailor the back of the dress. You pin it in the back to get the fit. Longer legs give a more glamorous look and being long-waisted is better. Having a short waist is a styling issue, as the bust and hips are close, making belt placement difficult.

“I find that the Eastern European girls move with more grace because so many have dancing experience in their backgrounds. The younger models are more arrogant these days; they only want to wear the most beautiful clothes. The seasoned ones will rock any outfit.

“It’s not the easiest life for the models. There’s lots of rejection in applying for jobs. On the set, everyone is staring at them. And, of course, in the name of getting the looks perfect, we’re very much in their space, pawing over them to get the garments and hair just so. The women are better with this kind of intimacy than the guys are.”

On the shoot in this issue, Pamela had to deal with Brittany being 5-11 and Carley, 5-8.5—thinking more heels for Carley and flats for Brittany as equalizers. “Brittany is a very beautiful girl,” Pamela says, “and Carley turned on for the camera with sparking personality and a keen sense of angling her body and tilting her head for great effects.”

Brittany: ‘He Jumped and I Didn’t’

In her 11 years in the business, Brittany has appeared on Project Runway and Models of the Runway and was crowned Miss Florida USA in 2014 (finishing as fourth runner-up for Miss USA).

Pressed for memorable moments, she recalls a shoot in Antigua where she was to hold hands with a yacht boy and jump off the yacht into the water. She was thinking about sharks and that the water was too shallow in that spot. “So he jumped and I didn’t,” Brittany says. “I just laughed, and that’s the shot they used because it also captured the name of the yacht, which was the mission in the first place.”

She also didn’t follow the script in Miami once when told to walk out on a ledge on top of a tall building. “I was also in heels,” she says. “I just said no.” There’s the scary, but Brittany’s biggest challenge is getting up early for work. “I’m just not a morning person, and I’m very quiet until I’m fed,” she confesses. Her favorite shot on this spring fashion feature was in the Ferragamo dress (left), when she got to smile and be happy.

First a model at age 9, Carley has been doing this for 18 years now. A Florida

native, she has been all over the world and most vividly remembers a shoot in the Alps for Adidas. “It was on the side of a glacier and I was in a tent changing clothes. They told me to climb up a little higher to meet the rest of the crew,” she recalls. “I fell into a hole and was up to my shoulders in snow. They had to shovel me out. That’s when I knew I was a Florida girl signed and confirmed.”

And talk about no glamour—very early in her career, she worked five eight-hour days in a row, with no lunch breaks. “I was too young to speak up,” she says. “No more.” For our Gulfshore Life shoot, Carley particularly liked the setting on the golf course where she wore an Alexander McQueen knit outfit while eating a peach (right). “I couldn’t resist putting the peach down and hitting it with the golf club,” she says.

So love these glorious fashion pages of ours, but know the way there may be littered with peach parts and snow shovels and shoe size worries. Glamour comes at a price.