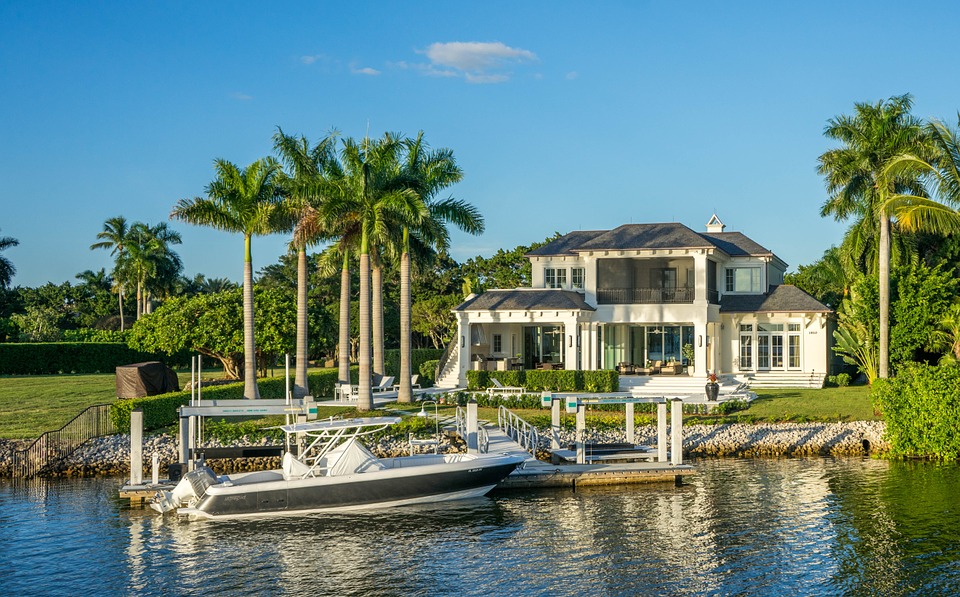 The international buyers of Southwest Florida—namely Europeans and Canadians, who account for most of the area’s activity—are heavy drivers in our economy. Experts say buyers prefer beachfront properties, which tend to be significantly above the average home prices in Southwest Florida.

From 2015 to 2016, the Cape Coral-Fort Myers metro area saw a 0.5 percent increase in foreign buyers; however, the Naples-Immokalee-Marco Island area saw a 0.7 percent decrease, according to the NAR report.

The slowing market in Collier County could be due to a stronger U.S. dollar, says Teri Cardon, Realtor with the Cardon Team at Amerivest Realty, who hails from Canada and deals in the Naples area.

Over the years, the Canadian and European dollars have lessened in value, both Cardon and Humphrey say. Now, one Canadian dollar equals 0.76 U.S. dollars, and the value of the euro has dropped from $1.35 a few years ago to $1.06, Humphrey says.